A survey by HSBC has found that a quarter of Hong Kong women would sacrifice their career for their children.
By: HRM Asia Newsroom | November 27, 2018
Topics: Asia-Pacific | Hong Kong | News | Recruitment 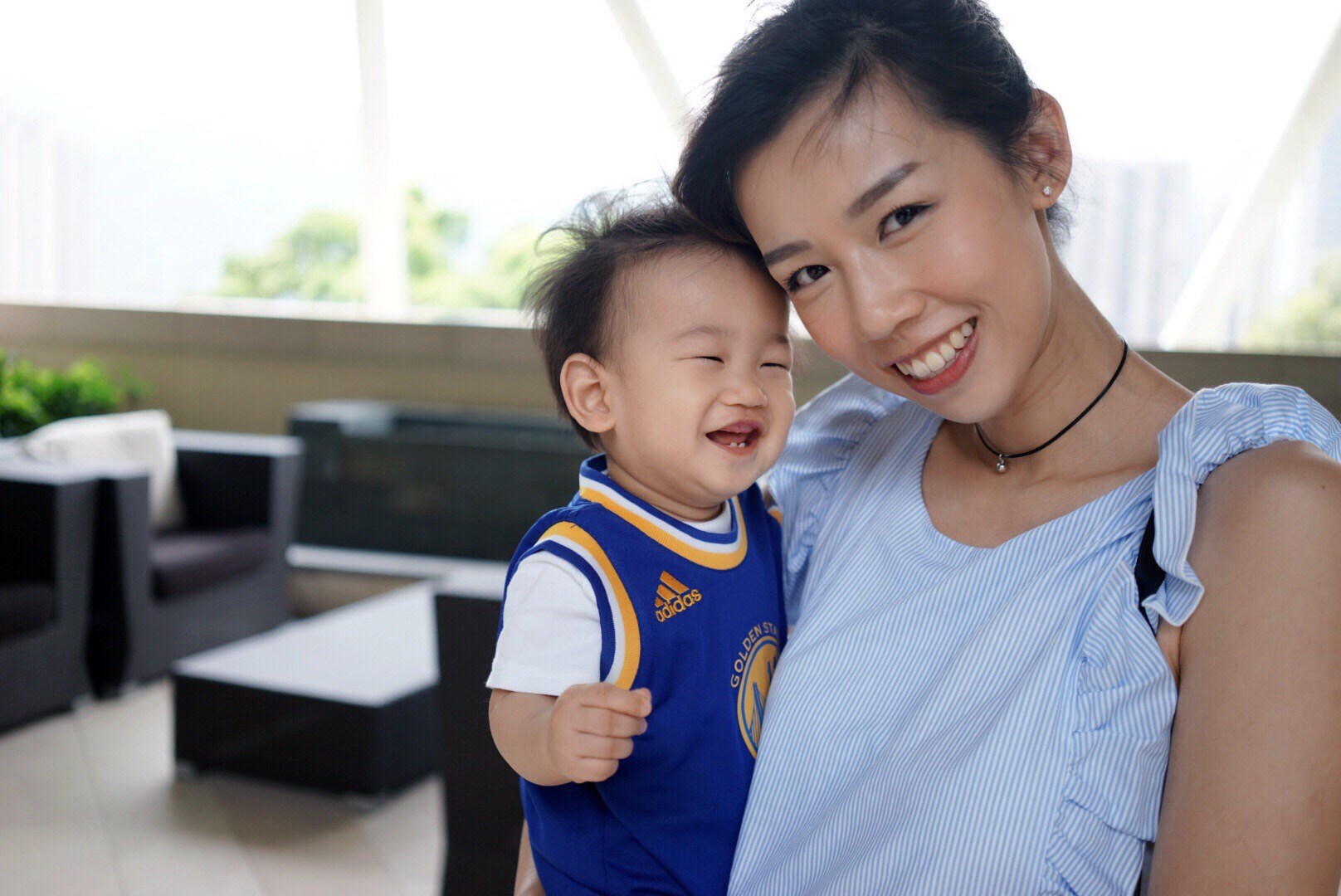 According to a HSBC global survey, a quarter (26%) of women surveyed in Hong Kong said they would sacrifice their career for their family. They were least confident about their financial future among their regional peers as well.

The lack of confidence in their financial security can be attributed to their difficulty in saving up for retirement.

“Although Hong Kong women have many career obligations, many of them tend to put their priorities on the home, thinking it’s most important to manage the family well,” said Elaine Lai, head of wealth development, retail banking, and wealth management at HSBC in Hong Kong.

The results are from an online poll by HSBC of more than 17,000 people worldwide conducted between November and December last year.

Meanwhile, women in mainland China (5%) are the least likely to do so.

“Hong Kong lags far behind its peers in terms of family-friendly policies and provisions for working women – and this needs to change. Men are still expected to be the primary breadwinner while women are also commonly stereotyped as family caregivers,” said Fiona Nott, CEO of the Women’s Foundation.

The health ministry noted that the current infectious rate of COVID-19 in the country is higher, and most likely caused by the Omicron variant.