Adjustments to the minimum wage are determined by combining inflation, economic growth, and the productivity at work factor of respective provinces.
By: Claire Lee | November 22, 2022
Topics: Compensation and Benefits | Employee Experience | Health and Wellness | Indonesia | News 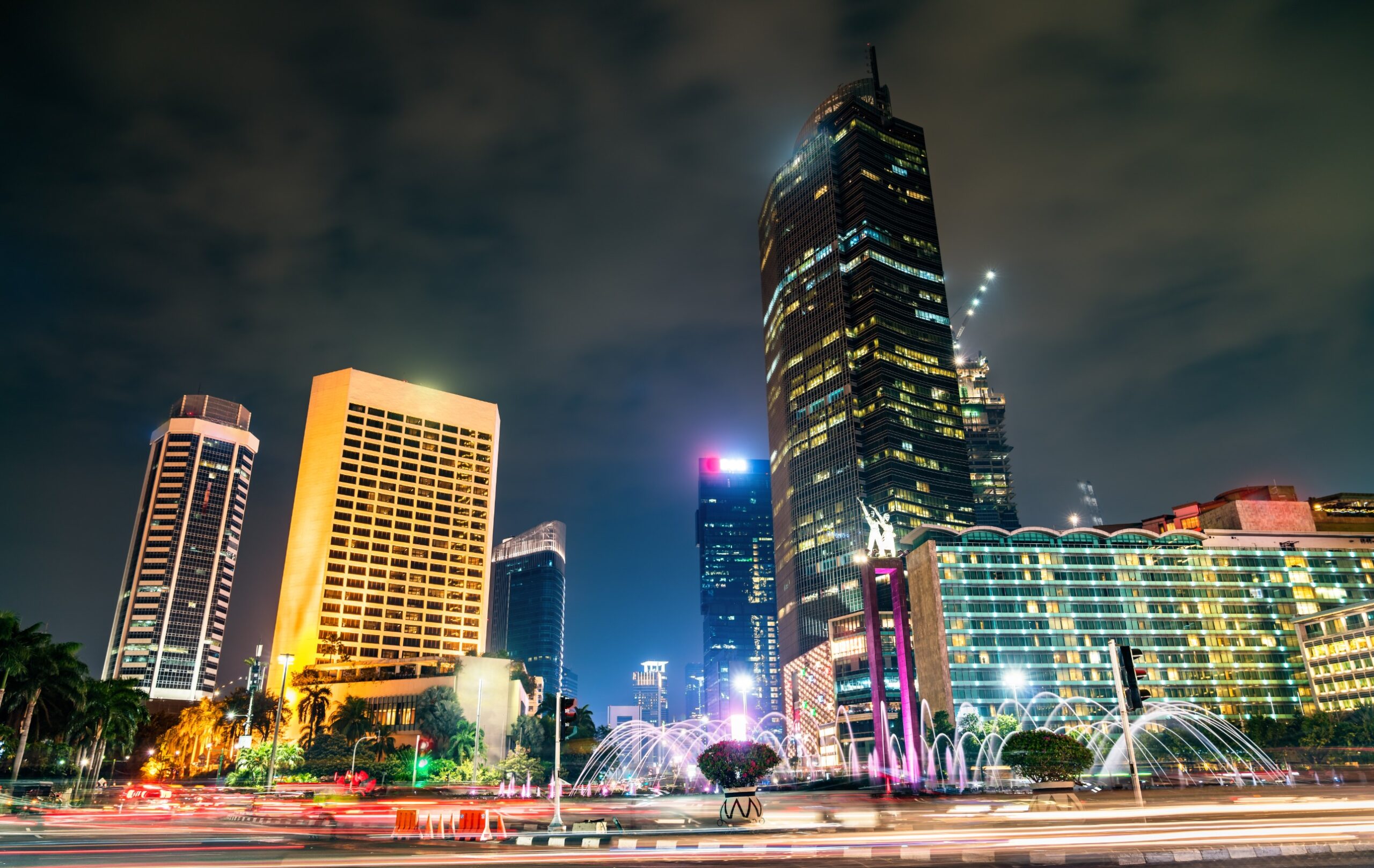 Indonesia has set a wage ceiling of 10% on minimum wage raises next year, which could see salaries in cities like Jakarta reach Rp5 million (US$318.2) a month.

Provincial governments will have to decide on next year’s minimum wage rates by no later than November 28, while the deadline to decide the minimum wage levels at the district and municipality levels falls on December 7, according to the signed decree.

Adjustments to the minimum wage are determined by combining inflation, economic growth, and the productivity at work factor of the respective province. When the local economy is in contraction, the planned minimum wage hike should then consider the inflation rate only.

If the 10% wage hike is imposed, Jakarta and two industrial districts in West Java — Karawang and Bekasi — could see their minimum wage exceed Rp5 million. Currently, the lowest wages a worker could receive in the three locations are Rp4.7 million (US$299).

While real median income increased from 2021, growth was tempered by the continuing impact of high inflation.