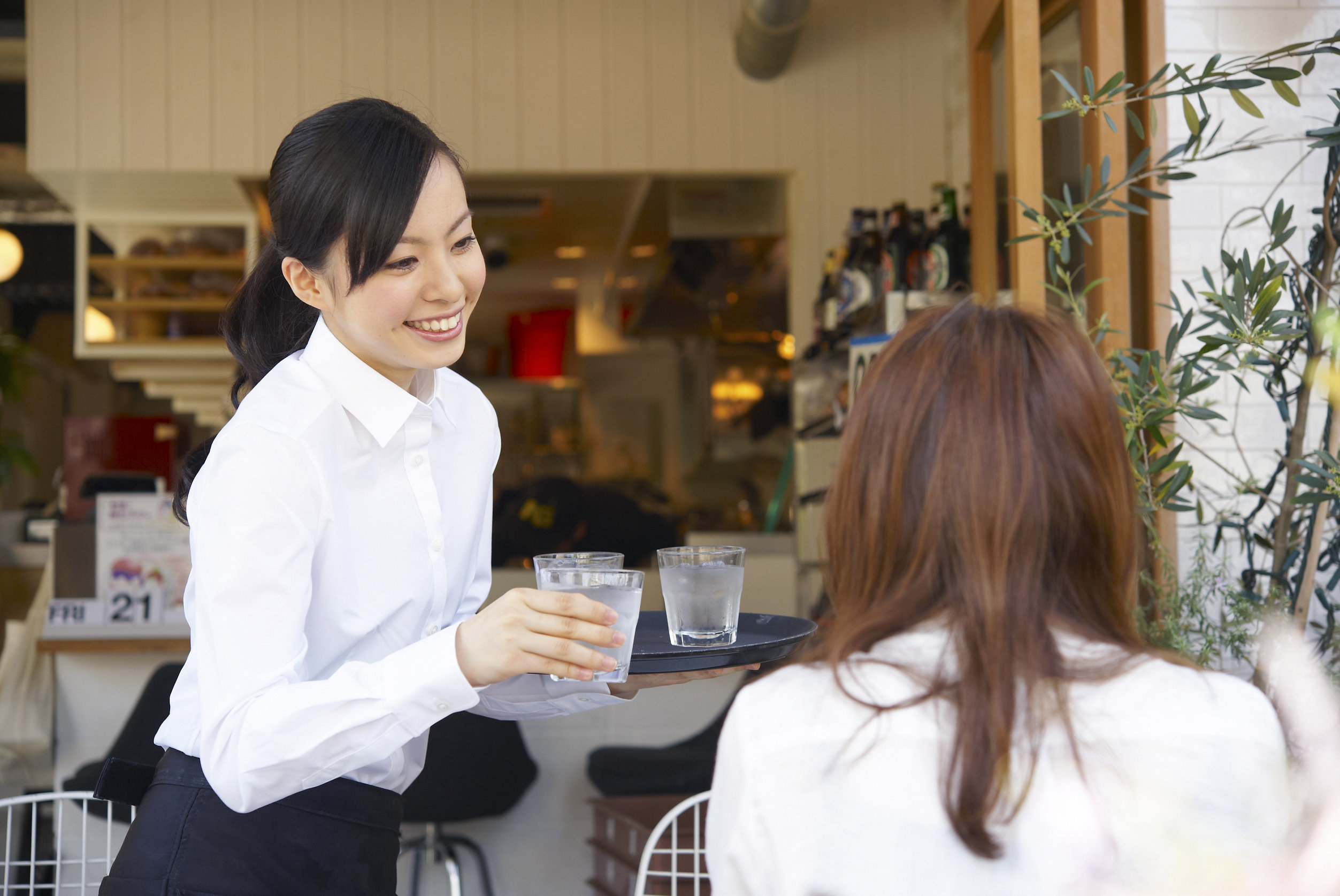 This was disclosed by economic and fiscal policy minister Daishiro Yamagiwa on television.

The project is targeted to facilitate the career transition of workers in industries like hotels and restaurants, which were hard-hit by the pandemic, to other sectors which are facing a shortage of labour.

The project is expected to benefit part-timers and dispatch workers who wished to change careers, as well as non-regular workers who are unemployed.

Under the project, staffing companies will set up short-term training courses such as those on computer skills for temporary personnel, and place them with companies as non-regular workers on a trial basis to boost employment.

On its part, the government will pay the fees for the training courses, and provide financial incentives to companies which accept non-regular workers under the system.

The project is part of the government’s economic stimulus package to be adopted. In fiscal 2021, the government will finalise the initial details of the system and budget several tens of billions of yen in a supplementary budget to finance the system, according to The Japan News.