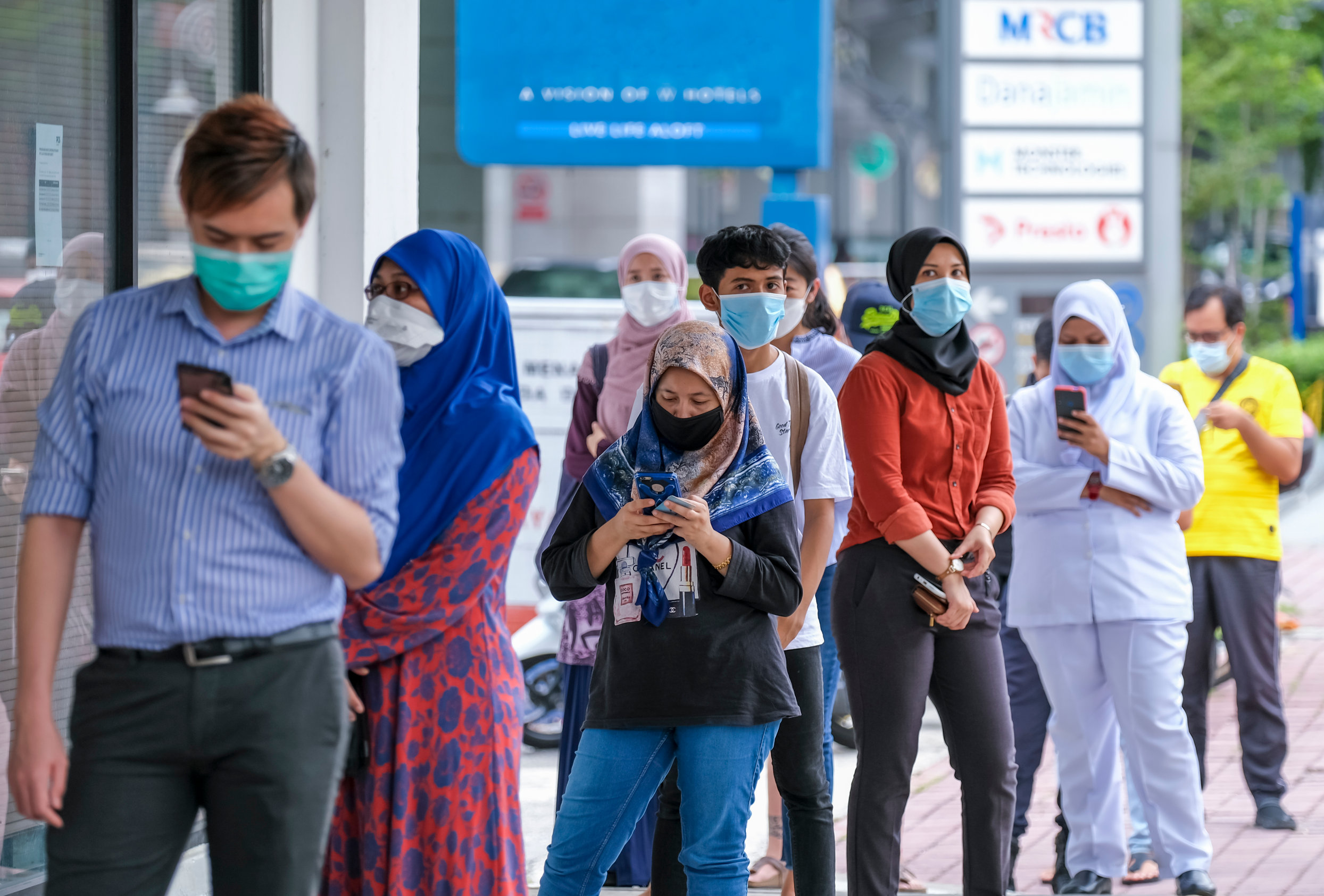 The Malaysian government has so far channeled some RM1.3 billion (US$308.17 million) to 38,651 employers through the hiring incentive programme (PenjanaKerjaya) to retain 284,354 local workers.

“The government through the Social Security Organisation (SOCSO) will continue its recruitment efforts through the Guaranteed Employment Incentive initiative with an allocation of RM2 billion for 2022,” said Finance Minister Tengku Datuk Seri Zafrul Abdul Aziz, according to Bernama.

“The government will provide an incentive of 20% of the monthly salary for the first six months and 30% for the next six months subject to employment with a salary of RM1,500 and above,” he said, adding that it hopes that through the effort, 300,000 new jobs would be created, therefore reducing unemployment among Malaysian workers.

The government will also continue its public reskilling and upskilling programmes for 2022 with a total allocation of RM1.1 billion (US$0.26 billion), aiming to create 220,000 job roles.