The Malaysian Trades Union Congress (MTUC) has called on the government to hike the minimum wage next year amid a rise in the cost of living.
By: Charles Chau | December 13, 2021
Topics: Compensation and Benefits | Health and Wellness | Malaysia | News 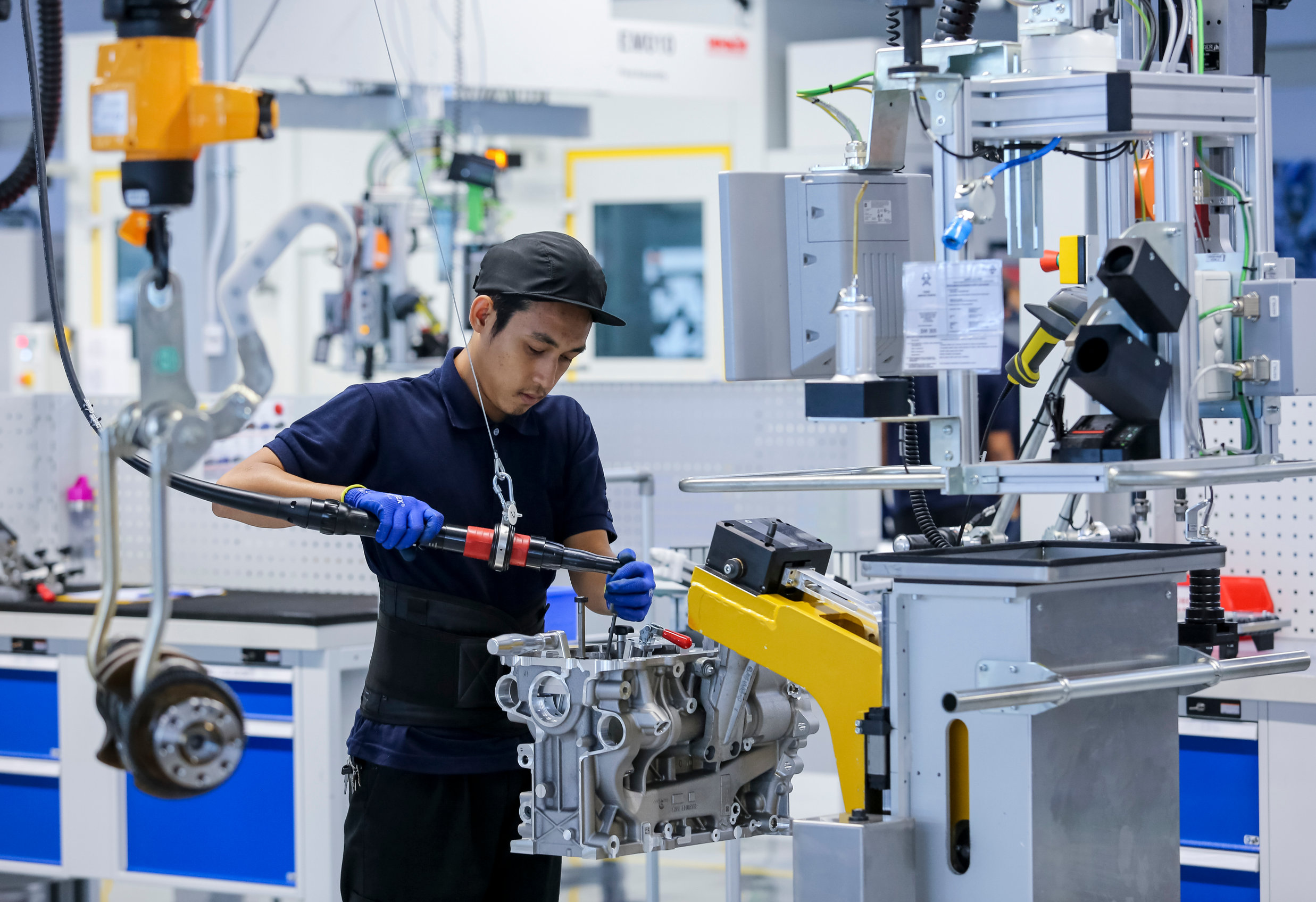 The union’s secretary-general Kamarul Baharin Mansor has urged the government to increase the minimum wage to RM1,500 (US$355) with a cost-of-living adjustment of RM300 (US$72) – a rate it has been asking for since 2013.

In a press statement, the union’s secretary-general Kamarul reminded the government that it is required to revise the minimum wage rate biennially in accordance with the National Wages Consultative Act 2011.

“With this wage increase, Malaysians would be able to enhance their retirement savings. The government must increase wages if it cares for the needs of working Malaysians,” said Kamarul.

Last month, human resources minister M Saravanan said the National Wages Consultative Council was still finalising the minimum wage rate for 2022 to be presented to the Cabinet for its consideration, according to FMT.