Over 500,000 vacancies have been posted on the national jobs platform, with more than 400,000 job seekers visiting the site every day.
By: Claire Lee | December 1, 2020
Topics: Malaysia | News | Recruitment | Talent Management 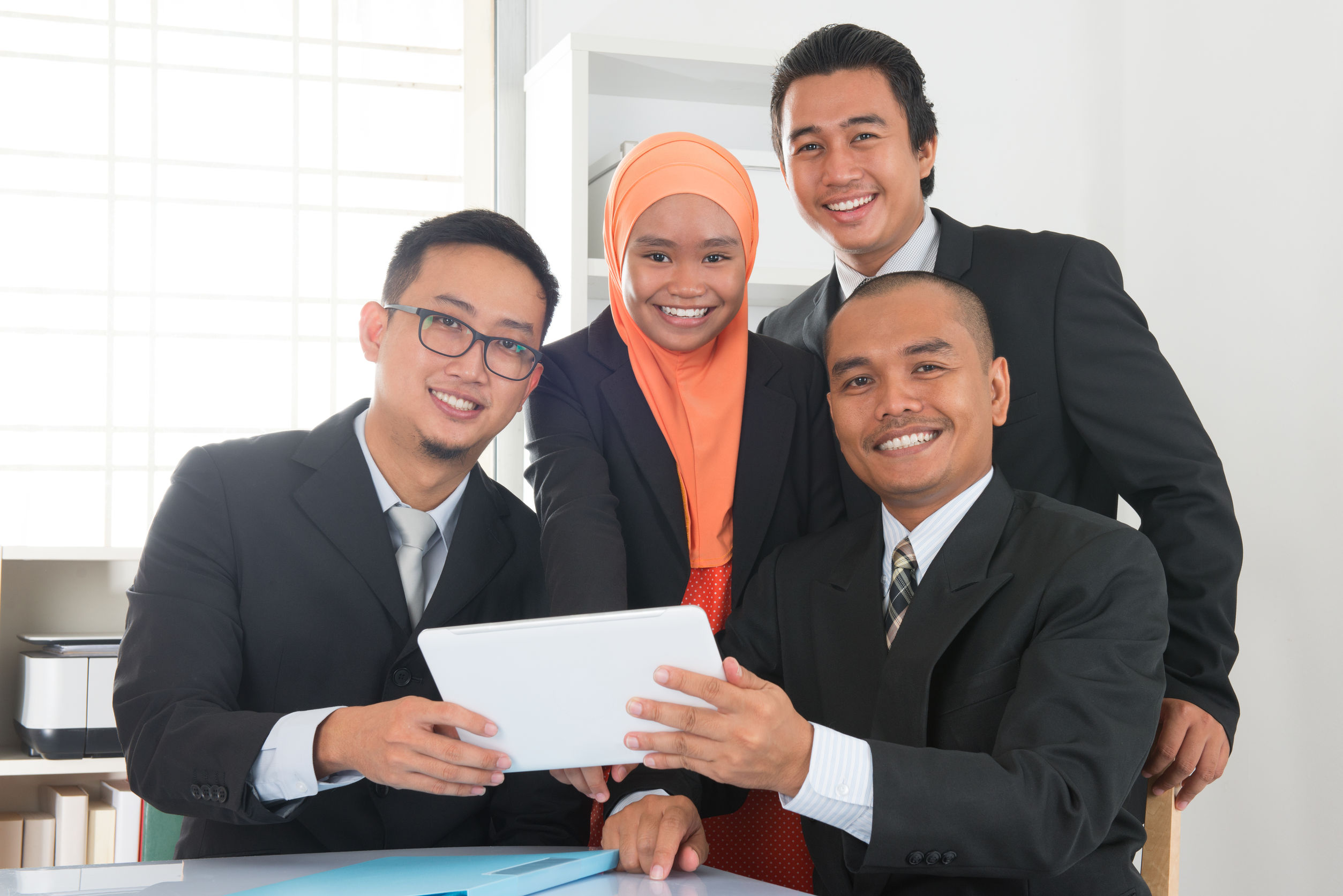 In particular, over 500,000 vacancies have been posted on the platform, with more than 400,000 job seekers visiting the site every day, said the Social Security Organisation (Sosco).

PenjanaKerjaya was announced by Prime Minister Tan Sri Muhyiddin Yassin under the National Economic Recovery Plan on June 5, offering financial incentives of between RM600 (US$147) and RM1,000 (US$245) to employers for each staff or apprentice employed for up to six months.

The Malaysian government committed to creating 500,000 new jobs in 2021 at the tabling of the country’s Budget 2021 earlier in November.

Other efforts by the country to boost employment numbers include skills development and retraining programmes, as well as hiring incentives for employers to hire the disabled, long-term unemployed, and retrenched workers, as well as locals over foreign workers.

Time is running out to send in your nominations for the coveted HRM Asia Readers Choice Awards. So hurry before the nominations close!