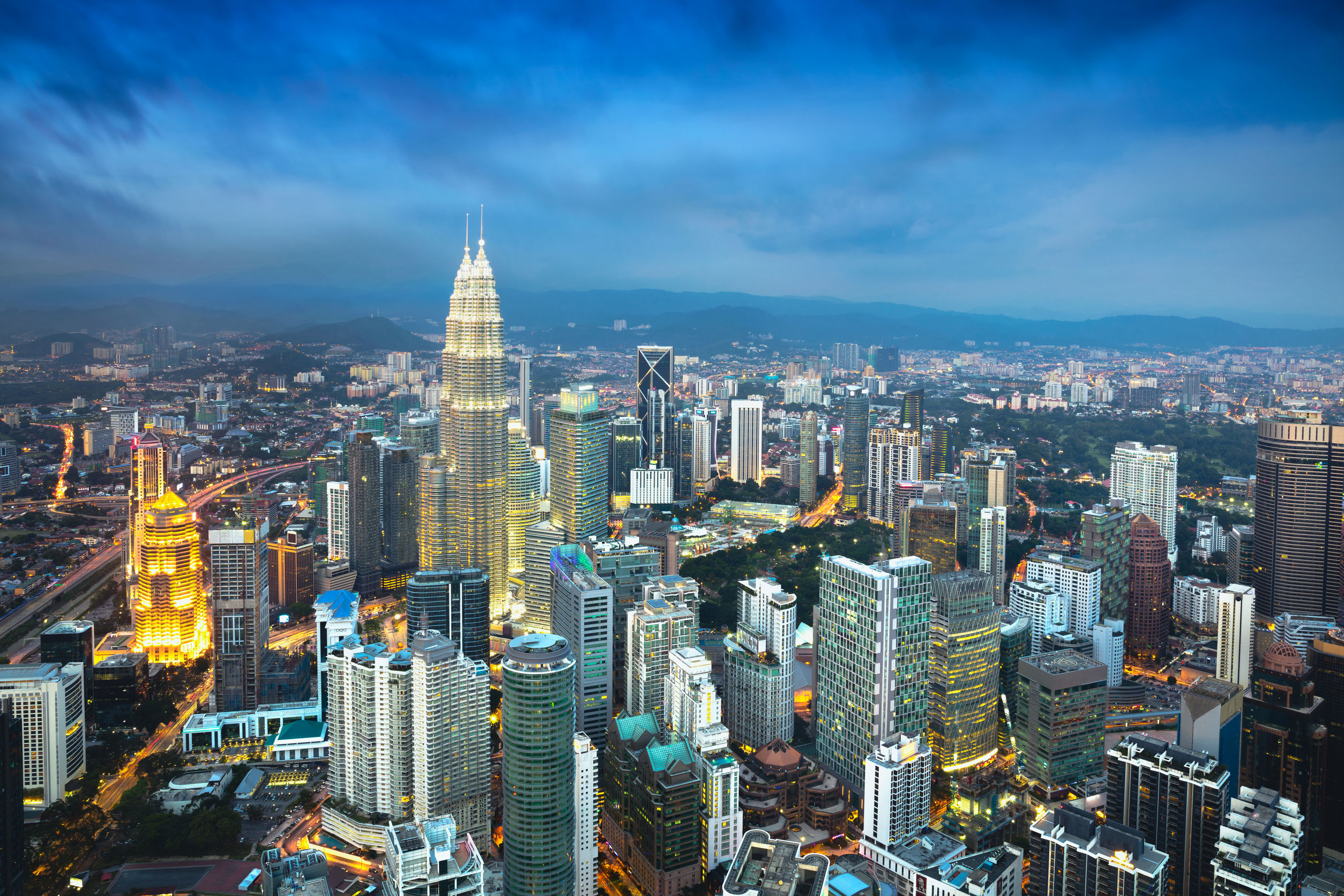 This was largely attributed to an increasing number of the population entering the job market during an economic downturn caused by the pandemic.

“Thus, during the month, the labour market remained competitive with the number of the labour force increased by 27,800 persons to 15.99 million persons.

“The labour force participation rate (LFPR) remained at 68.0% for the month, while the number of persons outside the labour force registered a decrease of 2,600 persons to 7.37 million persons compared to November 2020 with the largest composition was due to schooling and training.”

The LFPR has fallen by 0.3 percentage points to 68.4% throughout 2020, based on the quarterly data, while the number of employed persons dropped by 0.2% to 15.1 million individuals.

“The marginal decrease was due to the uncertainty in the labour market following the health and economic crisis during the year.”

In 4Q 2020, there were 533,700 individuals who worked less than 30 hours per week due to less productive working conditions or insufficient work, he said.

“Out of the total number of employees, 369,100 persons were categorised as time-related underemployment since they worked less than 30 hours a week, and were able and willing to work extra hours.

“As the country experienced a slower labour demand in 2020 due to the adverse impact of the pandemic, the unemployed persons recorded an increase of more than 200,000 persons.

“The health crisis has given a huge impact to the labour force which led to the unemployment rate reaching above 4% against an average of 3% recorded in the pre-crisis period,” he said, reported The Malaysian Reserve.