One on one with… Shiseido’s Jean-Philippe Charrier 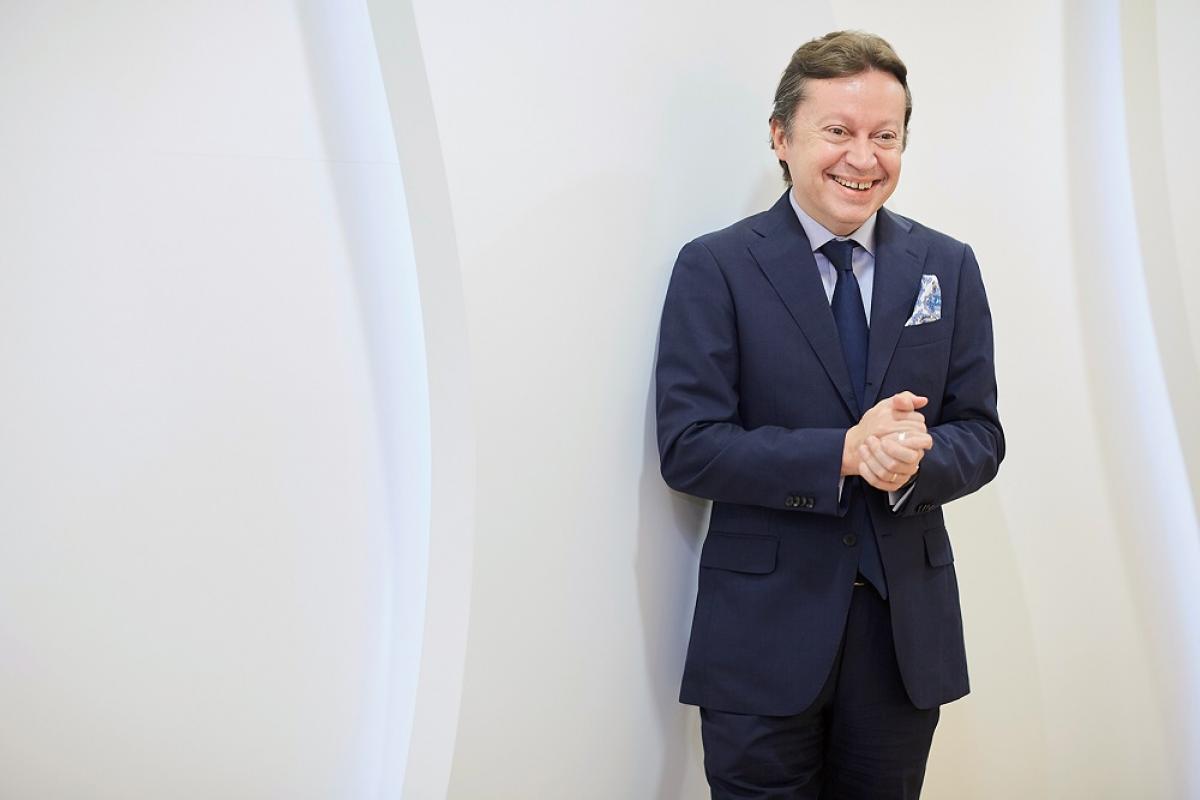 Shiseido Asia-Pacific President Jean-Philippe Charrier has spent more time in Asia than he has in his native country of France.

Having left his home in the southern town of Agen at the age of 20, he has now spent over 30 years in the Asia-Pacific region. He first arrived in Japan in 1986 as an exchange student, and immediately fell in love with the country.

“When I arrived in Japan I immediately thought ‘wow this country is unbelievable’,” Charrier recalls.

He went back to France to complete his Masters degree (as well as brush up on his Japanese) before returning to Tokyo three years later when L’oreal deployed him there as the local marketing manager.

A 29-year beauty and cosmetics veteran who has spent more than 12 years each of L’oreal and Shiseido, Charrier says he fell into the industry completely by chance.

“I had the opportunity to be in different companies, and I went to L’oreal because it was a company everyone wanted to work for. They asked me to join because they wanted to send somebody to Japan and I could speak Japanese. So that was luck,” he says.

Today, Charrier is married to a Japanese wife with whom he has two kids. He jokes that he has become so “Asian-ised” since those first days of his career.

I love: Travelling and spending time with my family.

I dislike: Not being challenged.

My inspiration is: My family.

Advice you would give to your younger self: Not to be afraid of taking risks.

Best decision you ever made: To come to Asia.

Career-defining moment: Moving from a French company to a Japanese company.

Describe yourself in one word: I’m very adventurous.