Men were found to be more sensitive than women to negative perceptions toward using parental leave, according to a new survey.
By: Claire Lee | September 6, 2022
Topics: Compensation and Benefits | Employee Experience | Health and Wellness | News | South Korea 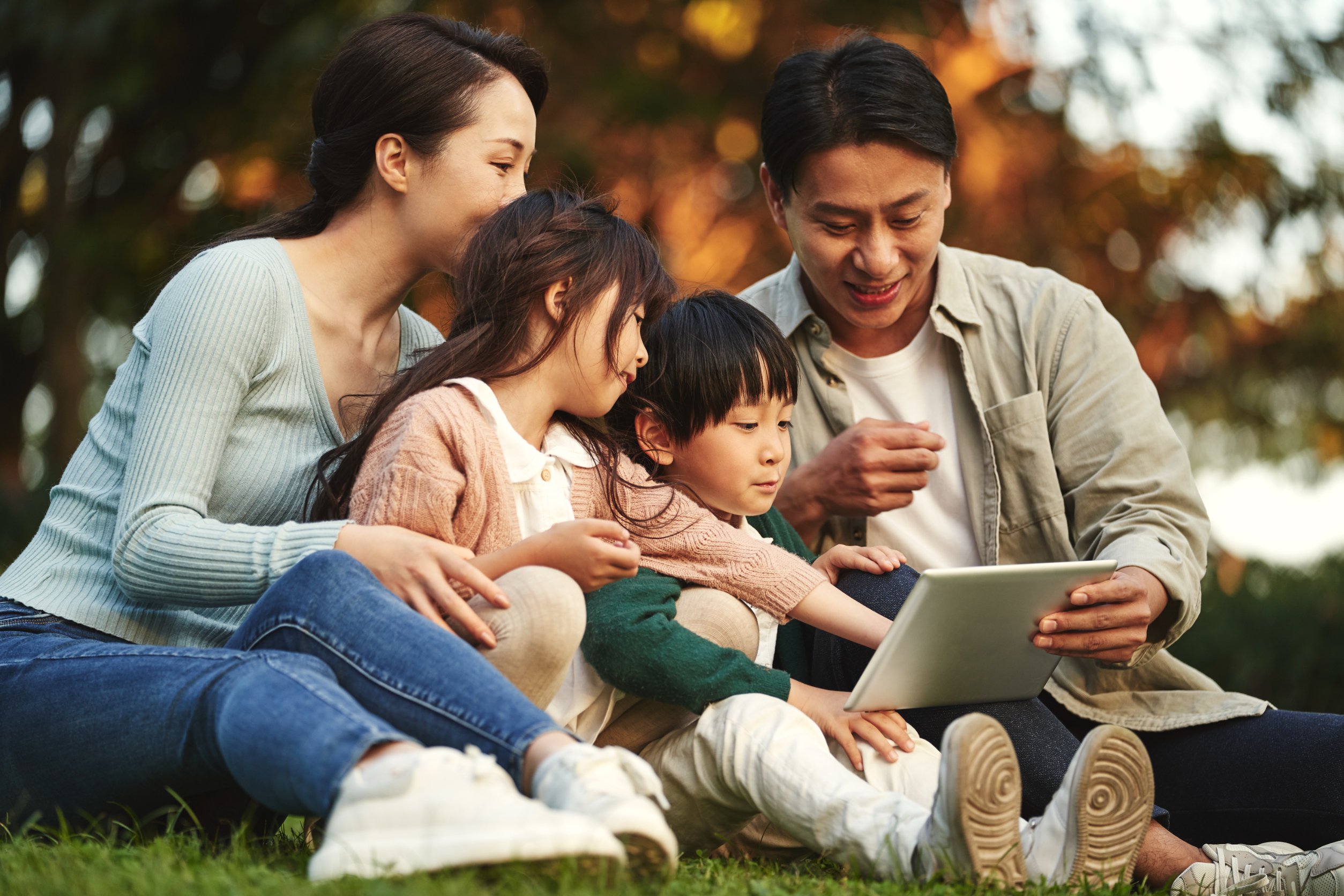 Some 28% of workers in Seoul, South Korea have never taken parental leave for fear that it would result in them lagging behind their co-workers at work, burdening others with their workload and earning less while they are on leave, revealed in a survey by The Seoul Foundation and Women and Family.

The survey, which collected responses from 2,005 Seoul residents (1,482 women, 523 men) with children between 0 and 12 years of age, found that 72% of respondents had gone on parental leave.

Out of those, the majority went for childbirth leave, at 45.7%, followed by 36.7% of those who went for childcare leave, and 24% of workers who took special leave to be with their spouse who was giving birth, reported The Korea Bizwire.

The survey also found that men were more sensitive to negative perceptions toward using parental leave than women.

Most workers, at 82.8%, also said that while they think it is a good thing to have children, they were severely deprived of alone time after their child was born. Some 84% highlighted that they require extra help to take care of their children if both parents have to work, even if they send their kids to day-care facilities.