South Korea’s policymakers have proposed a bill that will guarantee employees’ rights when a company is in a spinoff.
By: Charles Chau | May 27, 2021
Topics: Compliance | Employee Experience | News | South Korea | Talent Management 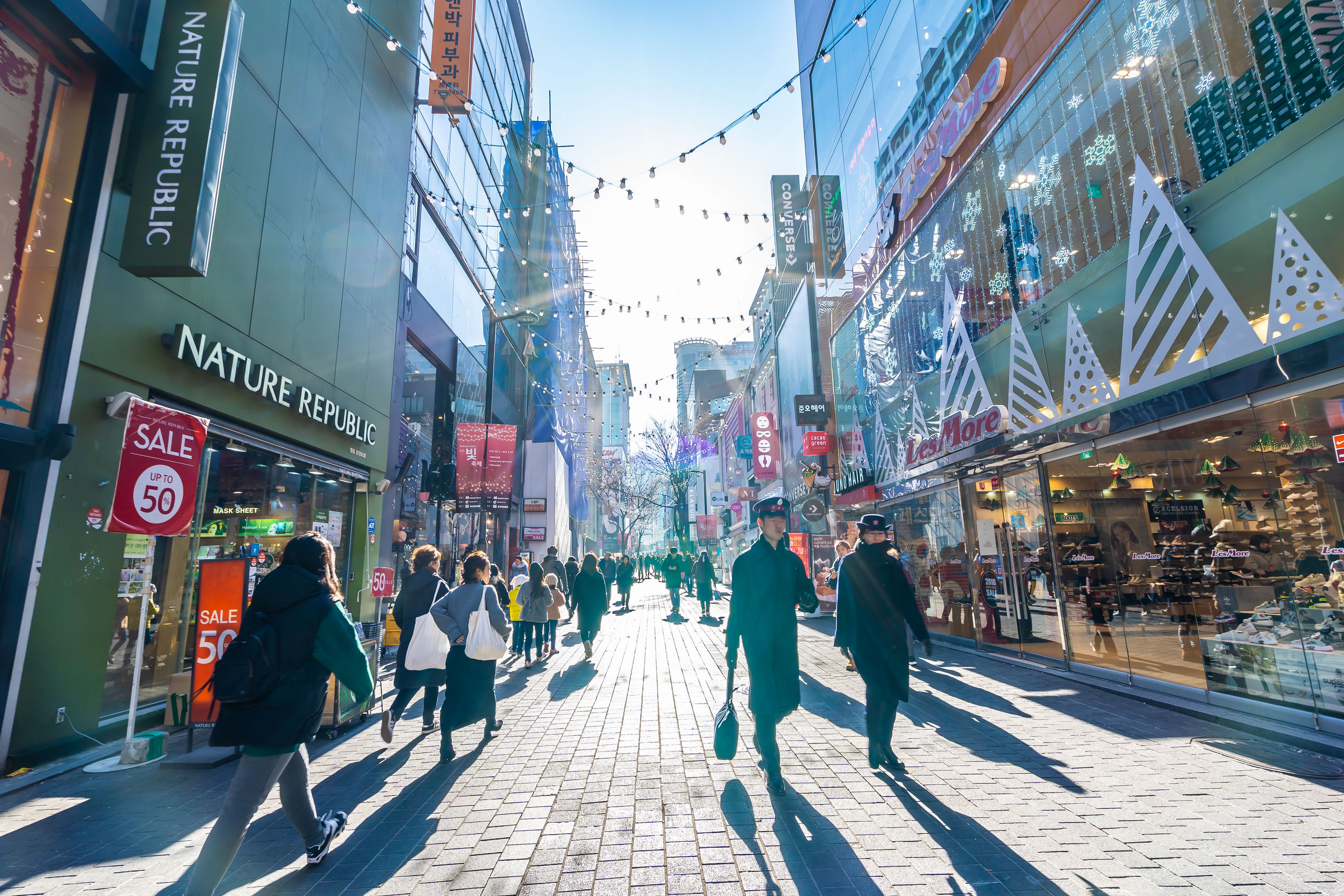 Rep. Song Ok-joo of the ruling Democratic Party, who is also a member of the National Assembly’s Environment and Labor Committee, and 57 other lawmakers proposed the bill, “Act on the Protection of Workers in Transfer of Business”.

If the National Assembly passes the bill, companies cannot reassign their employees to a spinoff entity without the latter’s consent.

The bill defines business-transfer and related terms, and protects the rights and obligations of employees under their labour contracts. It also states that the legal effect of the succession of labour relations can occur because of business transfer, not because of employers’ intentions.

Companies need to consult with the workers’ representative to notify employees who are subject to the employment changes before it implements a spinoff or relocation, and workers have the right to refuse succession and appeal.

Employers must also get individual workers’ consent for a transfer to prevent existing employment rules or collective bargaining conditions from turning unfavourable to workers. The bill also restricts dismissal for business transfer.

The existing collective agreement between the company and the labour union will be succeeded in the event of a business transfer, according to the bill.

The proposal came after Pfizer Korea and MSD Korea had conflicts with employees when transferring some of them to Viatris and Organon Korea, respectively, according to Korea Biomedical Review.

Financial incentives are offered to businesses that implement work from home (WFH) schemes to lower the number of people who commute to work.

The number of workers changing jobs has seen a 6.8% drop in the first nine months of this year compared to the same period last year.