Faced with barriers of entry, women who want a return to work after giving birth often took a long time before they secured a new job.
By: Claire Lee | March 14, 2022
Topics: Diversity and Inclusion | Health and Wellness | News | Taiwan 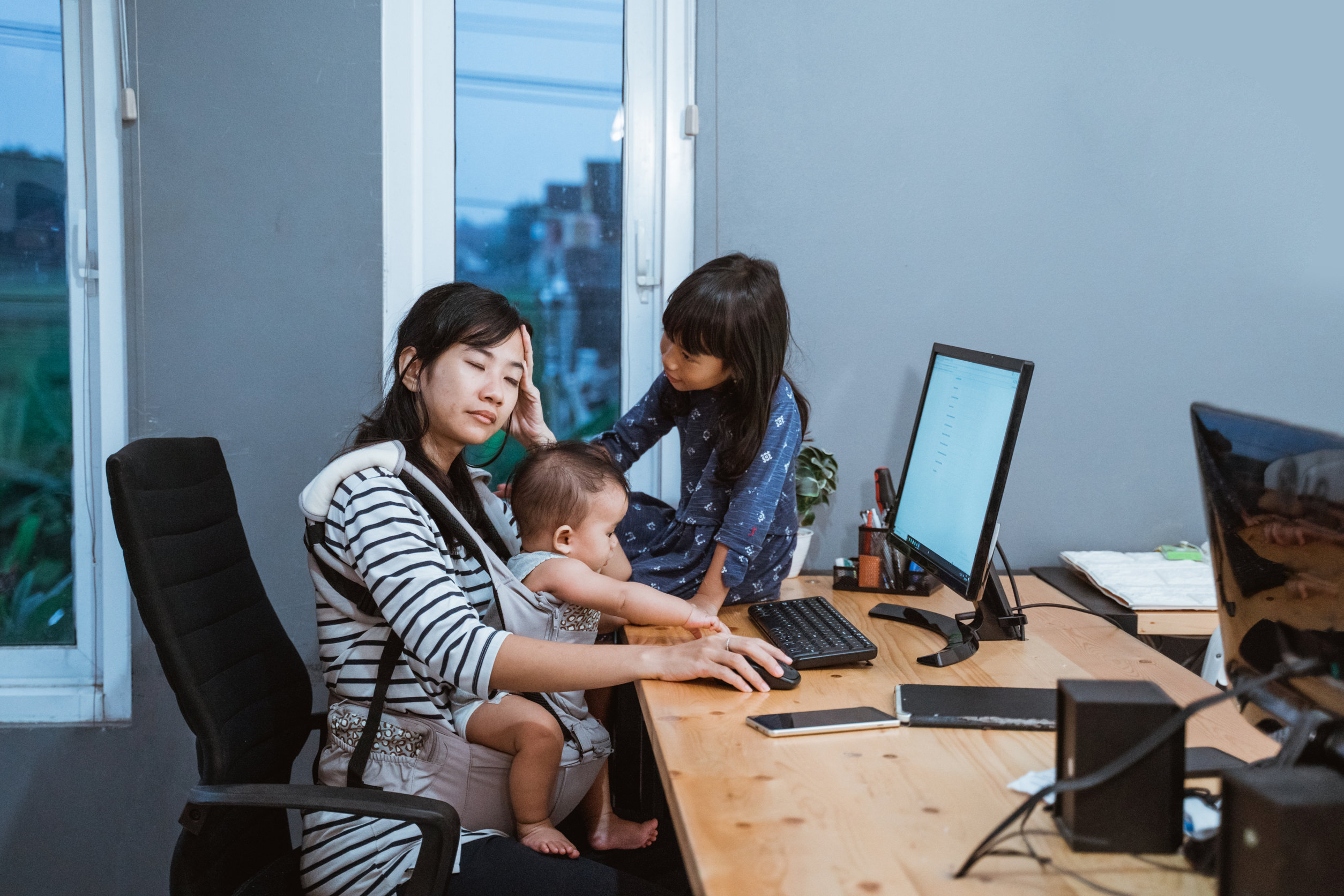 Opposition party lawmakers and women’s rights groups in Taiwan called for stronger legal protections for working mothers, removing barriers of entry for them to re-enter the labour market after pregnancy.

In 2020, about 1.26 million women aged between 15 and 64 years old had quit their job because of pregnancy in Taiwan, which accounts for around 23% of working-age women, according to data by the Ministry of Health and Welfare (MOHW).

Women who returned to work after giving birth often took a long time before they secured a new job, with around 59.9% of women taking an average of four years and five months before landing a new role, MOHW data showed.

Being the main caregiver sometimes became a hindrance to returning to work because employers believed that such women valued family responsibilities over work, said Lai Hsiang-ling, a legislator from the Taiwan People’s Party, according to Focus Taiwan.

This often resulted in firms refusing to hire these women or offering them positions that paid less and required fewer skills, she added.

The government should provide vocational training that meets the needs of industries to those women so they can be more competitive and confident when seeking employment, she noted.