The increase of maternity leave from three to six months is in line with the government’s policy of encouraging breastfeeding among mothers.
By: Claire Lee | January 14, 2022
Topics: Compensation and Benefits | Employee Experience | Health and Wellness | News | Thailand 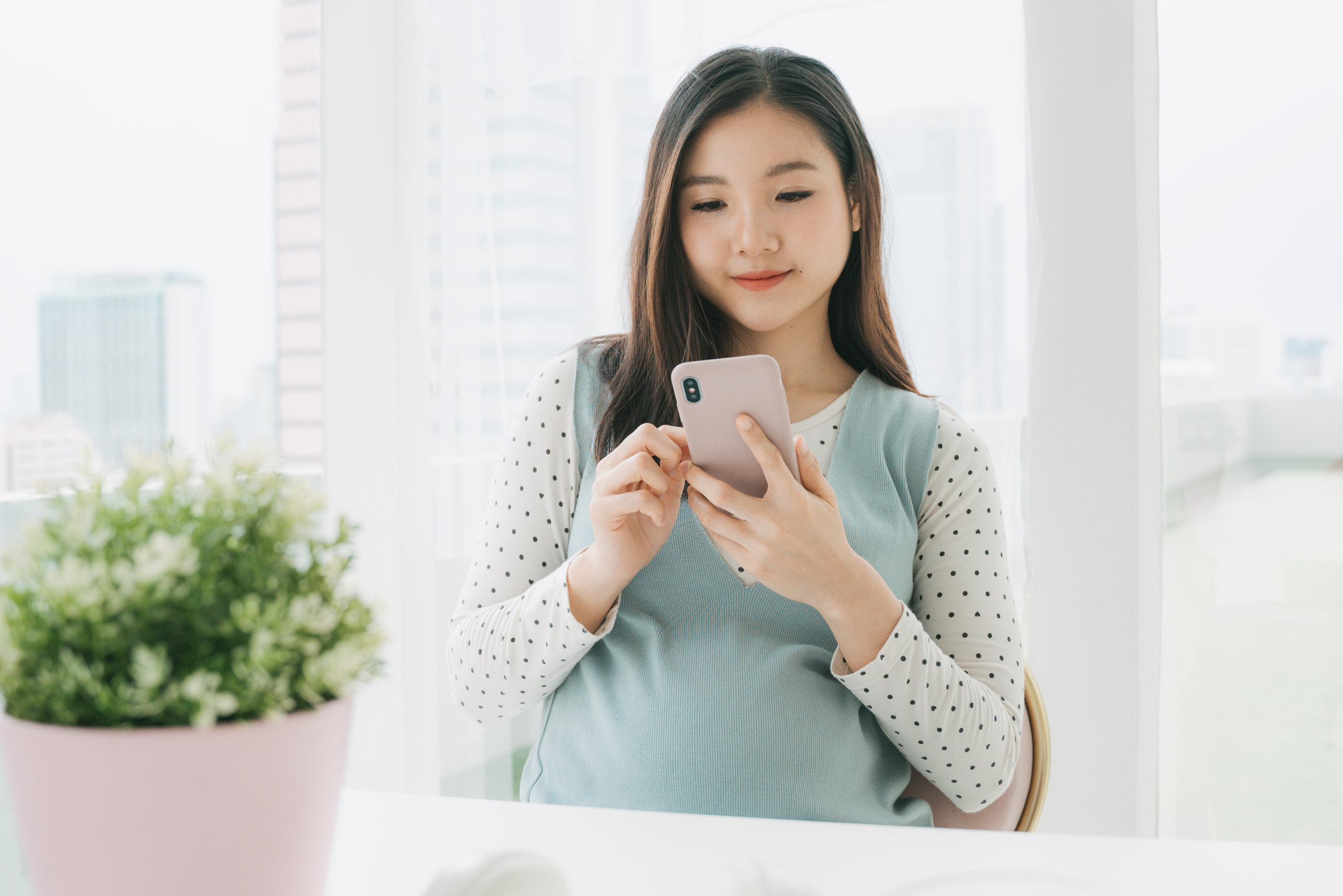 The Thailand Cabinet has given in-principle approval to increase the period of paid maternity leave for its public officials from three to six months.

The longer maternity leave is in line with the government’s policy of encouraging breastfeeding among mothers, aiming to provide support and allow them to continue breastfeeding their newborns with less stress, said Rachada Dhnadirek, deputy government spokeswoman, according to Bangkok Post.

The Cabinet also approved a flexible policy for fathers’ 15-day paid paternity leave, in which they will be able to spread out their leave application as they wish over the course of one year, reports Bangkok Post.

The government will also extend the service hours of nurseries operated by local authorities to match that of working parents.

60% of women in Cambodia are business owners

Minister of Labour and Vocational Training Ith Samheng has said that more than 60% of women in the kingdom are business owners or entrepreneurs.