[Two Cents] A different take on diversity and inclusion 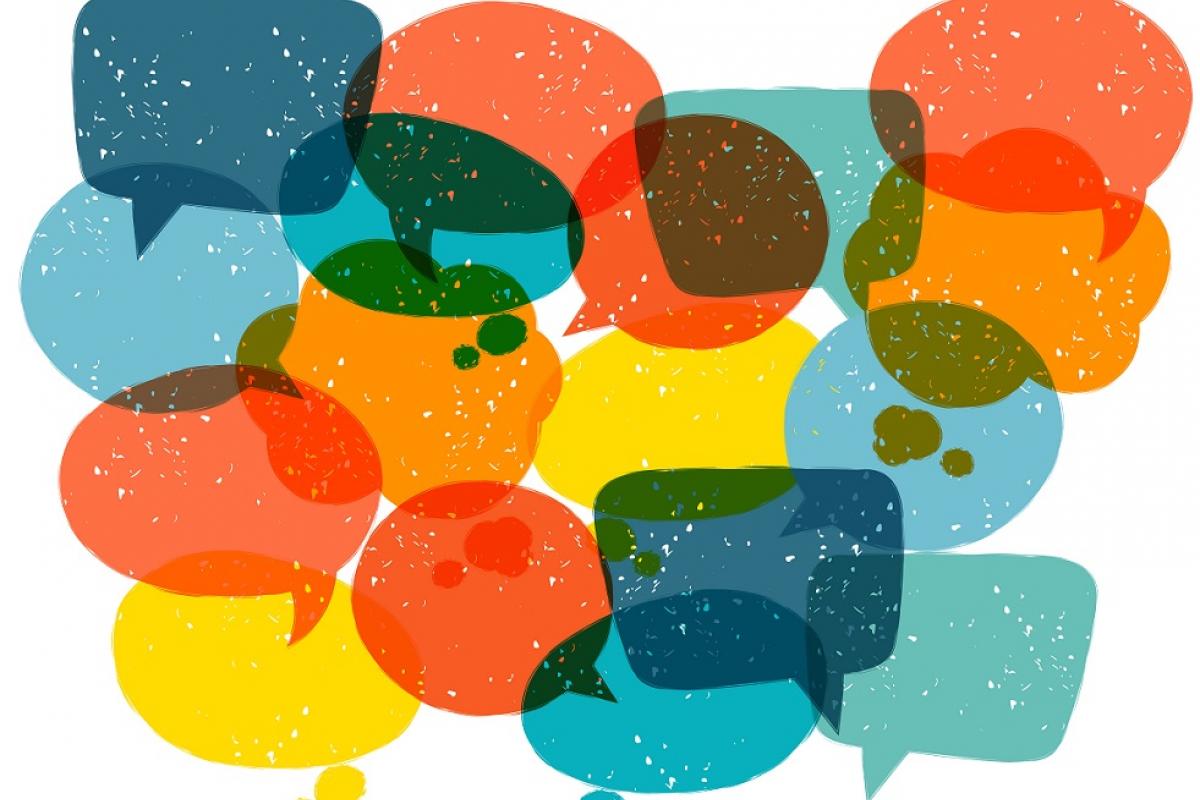 A co-worker at my former workplace, the lone female employee, used to joke repeatedly about how she was our “token diversity hire”.

While that was ever only said in jest, it got me thinking one day – that perhaps she could be hinting at something else deeper.

Was she trying to tell us to hire another female so that she didn’t feel so much in the minority? Maybe.  But as my friends would tell you, I have a tendency to read too much into things.

That same day, I asked our boss why we hired mostly men, to which he replied rather matter-of-factly: “But there are only five of us.”

“But”? Why did he immediately take on a defensive stance? Did I not phrase the question as innocently as I thought I did?

I wasn’t sure what to make of it, and I wasn’t prepared to force a clarification, so I just stared at him blankly and made a hasty exit.

On hindsight, I might be wrong, but I think he meant to say that my question would have been justifiable if there was a more sizeable headcount to draw any such conclusion.

That was a few years ago, and having attended numerous diversity conferences and hearing hundreds of viewpoints on the topic since then, I do owe him the benefit of the doubt to believe his hiring choices were not intentionally exclusive.

As SAP’s Global Diversity and Inclusion Leader Kate Barker said at an industry presentation late last year, diversity should not only revolve around physical attributes like race or gender, when the real objective is to achieve a diversity of thought.

The whole idea behind this, she says, is that people should be hired for how they think, and not how they look.

In that case, true diversity is then not about having an equal number of men and women, but a multitude of beliefs, personalities, and skills. This becomes much more apparent in larger entities like SAP, where differences are viewed as business assets.

Perhaps, this was the point my ex-employer was trying to make, but was unable to articulate?

Since we’re on the give-people-the-benefit-of-the-doubt trail, I would also like to take back what I might have said privately about a big local organisation I interviewed earlier this year.

One thing that struck me the moment I walked into their office, was how ethnocentric it was. In fact, from my vantage point, I can safely say there was only one ethnicity represented.

So much so that I couldn’t help but make a few unsavoury comments about how I’ve never seen any company of that scale with such a startling lack of racial diversity.

Could they have been guided by this principle of “diversity of thought” all along?

Frankly, I still find it slightly ridiculous that there was only one ethnicity present. Surely, diversity of thought also emerges when people from different backgrounds with unique experiences come together?

So wouldn’t that mean a lack of racial diversity would result in a dearth of heterogeneity in experiences, and hence a smaller range of ideas.

But within this very logic lies the unsaid conundrum with diversity and inclusion practices – they assume that all homogeneity is bad for creativity and innovation.

When diversity-driven companies make statements like “we need more LGBTQ representation in the company”, those good intentions can, ironically, reinforce labels.

Perhaps this is why staffing approaches like blind recruitment have become increasingly popular.

Organisations who use blind hiring to fill roles purely seek individuals with the most ideal or unique skill sets. This might not be helpful in checking their diversity boxes, but at least they can say they were unbiased in the process.

So instead of valiantly pursuing diversity and inclusion and attempting to eliminate unconscious bias, simply being consciously unbiased might be the way to go.

This is in collaboration with NTUC, who will provide guidance on how SMEs can improve gender equality and anti-harassment policies .

New Possibilities: The Evolution of Work

ADP's John Antos identifies the three big stories in an evolving workplace that will impact employees for the rest of their working careers.