Up to 180 million women’s jobs at risk due to automation: IMF 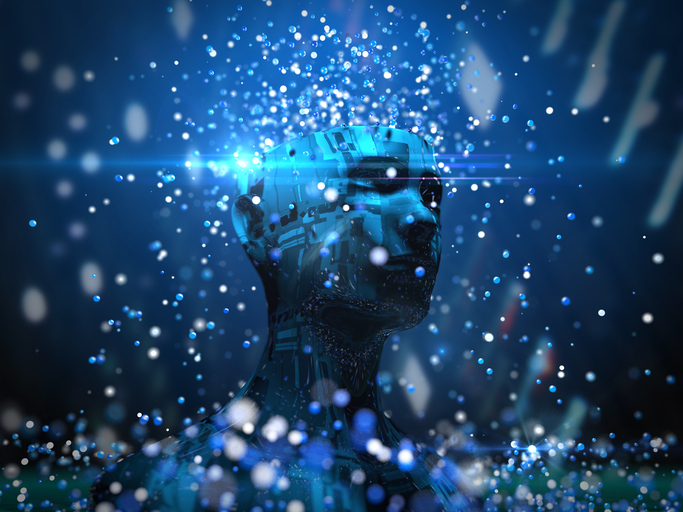 The International Monetary Fund (IMF) has warned that new technologies, such as artificial intelligence and automation, could eradicate as many as 180 million jobs for women globally.

During a forum in Bali, Indonesia, IMF President Christine Lagarde highlighted the need for policies to equip women workers with the required skills, close gender gaps in leadership positions, and bridge the digital gender divide.

Lagarde also noted the importance of investing in human capital, particularly in Asia, given the region’s fast-growing population.

As discussed today with parliamentarians at the #IMFMeetings, investing in #HumanCapital is particularly relevant in Asia, given the fast-growing young population. We are contributing to this investment with advice on reducing inequality, tackling corruption & empowering women pic.twitter.com/UcJcnLaU6q

An IMF study showed that female workers perform more tasks that are routine and fewer tasks requiring analytical and interpersonal skills, implying that women are more at risk of being replaced by automation than men.

In 30 countries alone, including 28 Organisation for Economic Cooperation and Development member countries such as Cyprus and Singapore, the IMF said the current state of technology puts about 54 million workers at high risk of being displaced by technology within the next two decades.

The reimposing of the conditional movement control order will curb a number of activities in states such as Kuala Lumpur and Selangor.

APAC employers are taking a more cautious approach to returning to the workplace as compared to global companies.

Wage growth continues to slow down in Australia

Consumer confidence and business conditions continue to be adversely impacted by the COVID-19 pandemic.