Up to 340,000 foreign workers likely to enter Japan in five years

Japan is expecting up to 340,000 foreign workers in the next five years in order to tackle the serious local talent shortage in the country.
By: HRM Asia Newsroom | November 16, 2018
Topics: Asia-Pacific | Japan | News | Recruitment 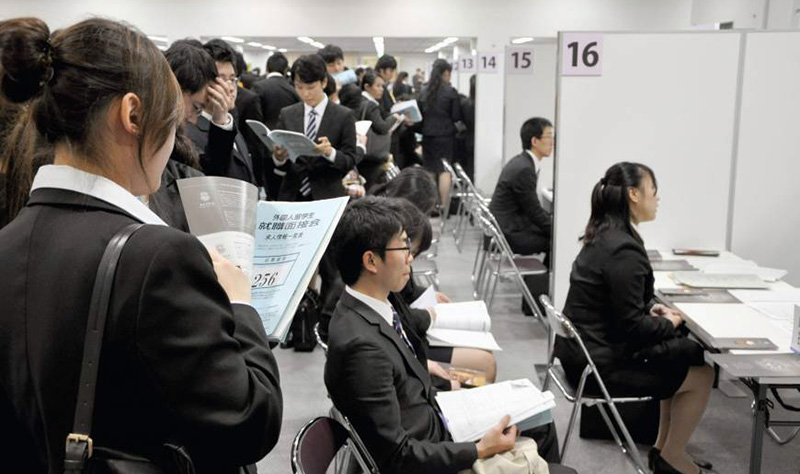 Under a new visa system introduced by the Japanese government, up to 340,000 foreign workers are reportedly expected to enter Japan in the five years beginning April 2019, according to government sources.

These foreign workers are intended to help address a chronic labour shortage of about up to 1.35 million predicted over a five-year period. The government is expected to officially announce the figures this week.

It follows the approval by the Japanese cabinet of a bill that seeks to bring more blue-collar foreign workers into the country to address the labour crunch.

The bill will create a new visa status for foreign workers in varying sectors projected to be short of labour.

Businesses in Japan have long lobbied for looser immigration rules, arguing that they are struggling to find workers in the country.

China could create 88 million jobs by 2030 through green efforts

One of the transitions identified by the World Economic Forum is eco-tourism, which is projected to create some US$53 billion of additional revenue.