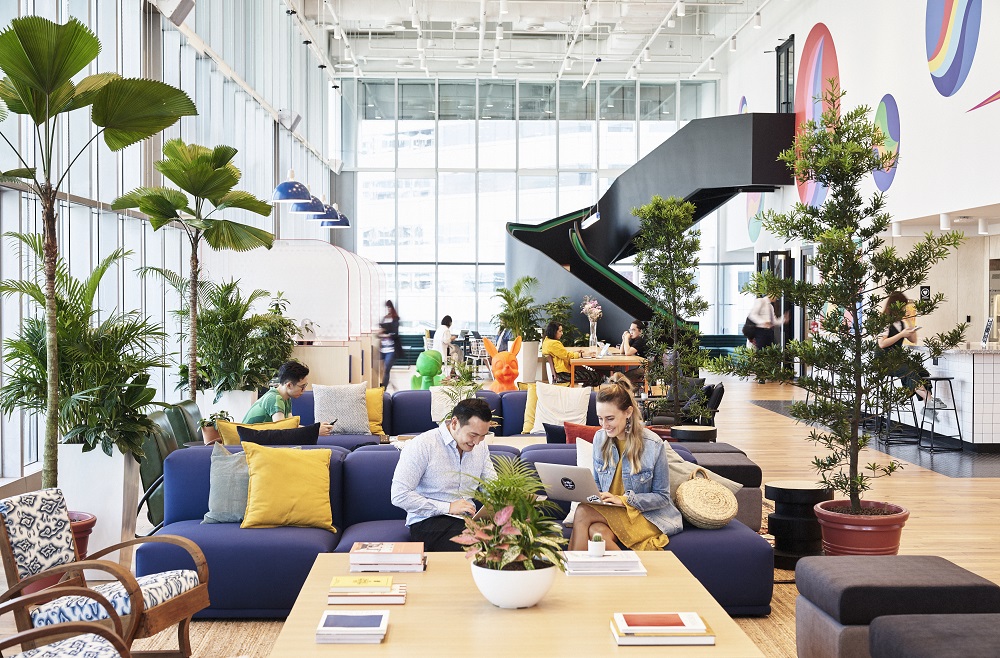 While last year was a very tough one for co-working giant WeWork, its fortunes in this part of the world have been unaffected. In fact, it is expanding its office space in Singapore.

WeWork was once the darling of Wall Street, valued at almost US$50 billion. But a series of controversies involving its chief executive officer (CEO) Adam Neumann saw it fall from grace. WeWork’s valuation fell to less than US$8 billion and a planned IPO was shelved.

Although there were some job losses in Southeast Asia, WeWork is now focused on “growing in a smart way” according to Faud. While WeWork’s Southeast Asia operations are still part of the firm’s global business, they are ‘’self-sufficient”, with strategies done locally he adds.

WeWork, along with other co-working operators like JustCo and Spaces, is in the sweetspot as more companies look at more flexible ways of leasing office space.

In Singapore, WeWork has 12 co-working spaces, the majority of which are located in the CBD. It is expanding in Raffles Place, Alexandra Road and Collyer Quay.

Provisions to upskill talents in tech in the 2023 budget will help the country’s workforce be ready for jobs of the future.

Remote employees are able to spend more time with their families, sleep better, and experience less stress from commuting to the office.