Three of the top 10 countries who work the longest hours are in this region with Singapore and Thailand not far behind.
By: Justin Harper | September 10, 2019
Topics: Asia-Pacific | Health and Wellness | News 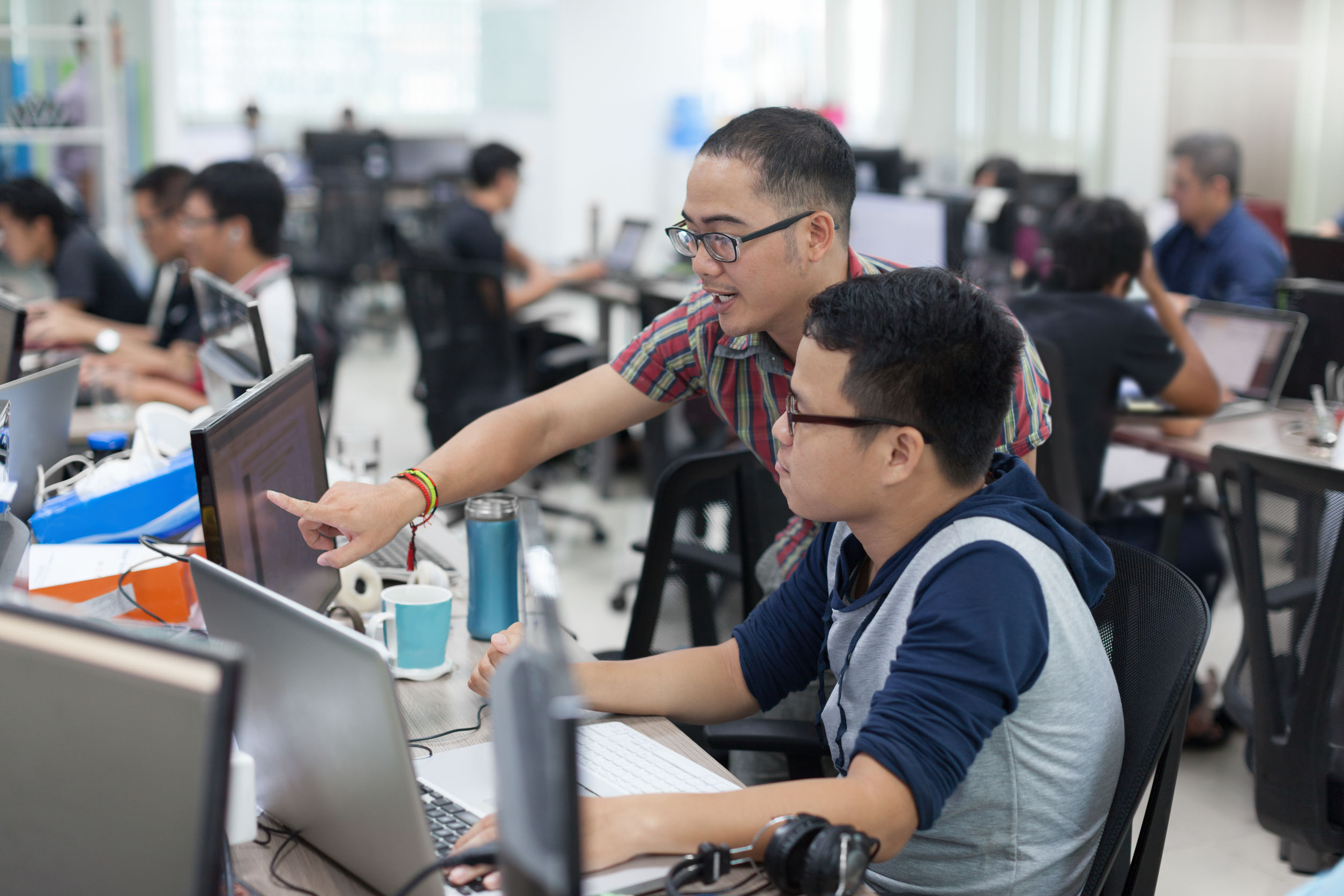 While Qatar leads the way with the world’s longest average working week with 49 hours, Asia dominates the lists with nine out of the top 10. All these countries work at least 45 hours a week, according to recent data published by the International Labour Organisation (ILO).

But working long hours is no longer seen as a badge of honour. Instead, it is commonly accepted that productivity decreases as hours worked increases. Researchers have found that when employees are made to work longer than 40 to 50 hours per week, their total output will drop below the level it had been when only 40- to 50-hour workweeks were required.

On top of this, an overworked employee might be so tired that they mistakes that would take longer to fix than the additional hours worked.

The other countries in the top 10 are Mongolia, Brunei, Pakistan, Bangladesh, China and Mexico.

Companies in Indonesia urged to enhance work health and safety

The government has urged firms to implement the Work Safety and Health Management System (SMK3) to protect workers and enhance work productivity.

A project has been launched in Japan to encourage men to take the lead in eliminating gender disparities in workplaces.