Over the period, payroll jobs showed the largest increase in Queensland and the Northern Territory, each rising by 0.6% and 0.5% respectively.
By: Claire Lee | June 14, 2021
Topics: Australia | Compensation and Benefits | News | Recruitment 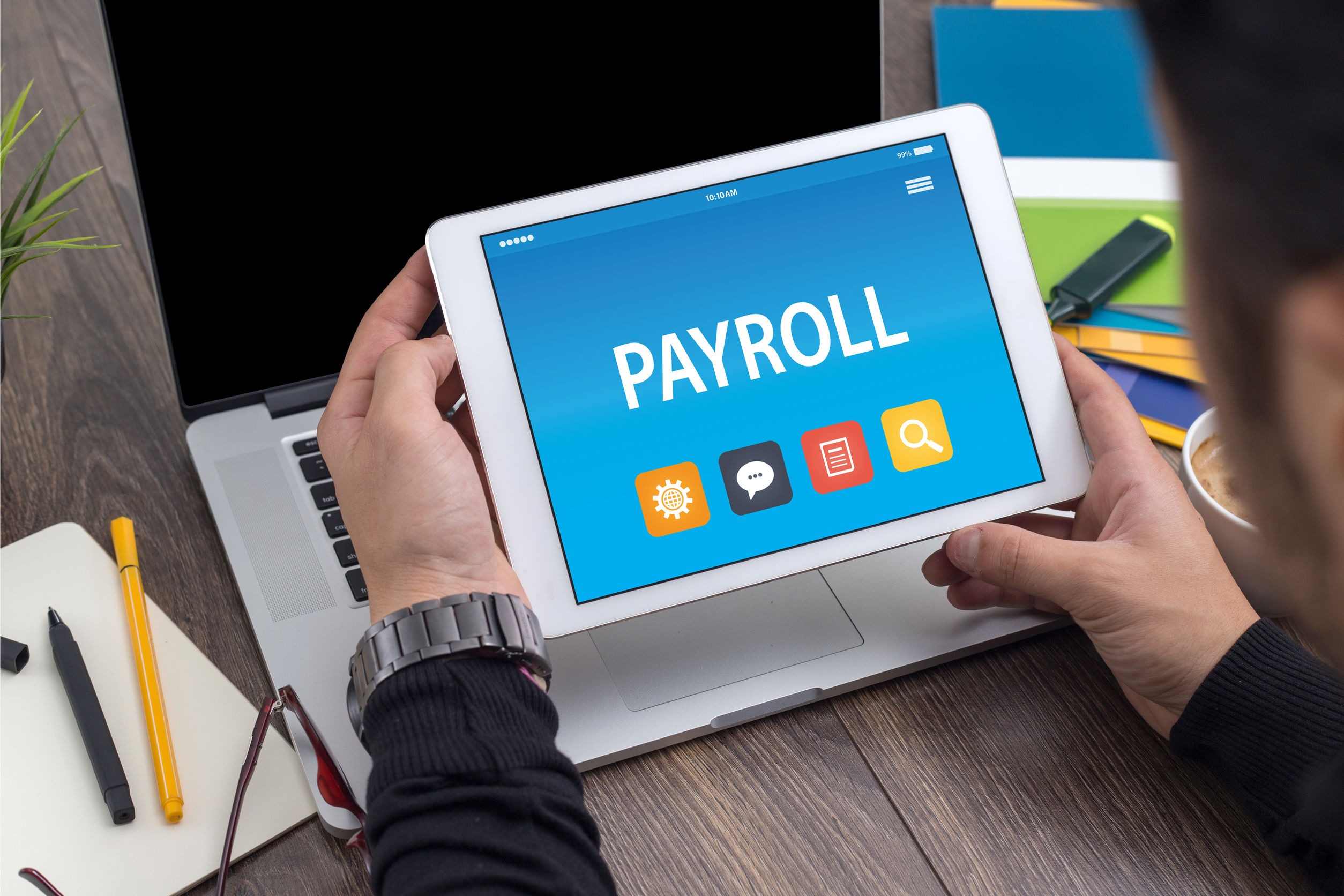 Australia’s payroll jobs rose 0.3% in the fortnight to May 22, following a 0.1% decline in the previous fortnight, according to data from the Australian Bureau of Statistics (ABS).

“Fortnightly growth in payroll jobs held by men had generally been below that of women since the end of January 2021, through to early May. However, payroll jobs growth for men was higher in the most recent fortnight, increasing by 0.4 per cent compared with 0.2 per cent for women,” said Bjorn Jarvis, head of Labour Statistics at the ABS.

“Payroll jobs held by women continued to show stronger growth since the start of the pandemic. At 22 May 2021 they were 2.0 per cent above mid-March 2020, compared with 0.4 per cent above for men,” Jarvis said.

“This stronger recovery for payroll jobs held by women aligns with what we have seen in female employment in Labour Force statistics, with both measures also showing much larger losses for women early in the Covid period,” he added.

Across locations, payroll jobs rose in “almost every state and territory” in the fortnight to May 22, with the largest increase seen in Queensland and the Northern Territory, each rising by 0.6% and 0.5% respectively, while payroll jobs in Tasmania fell by 0.3%, he noted.