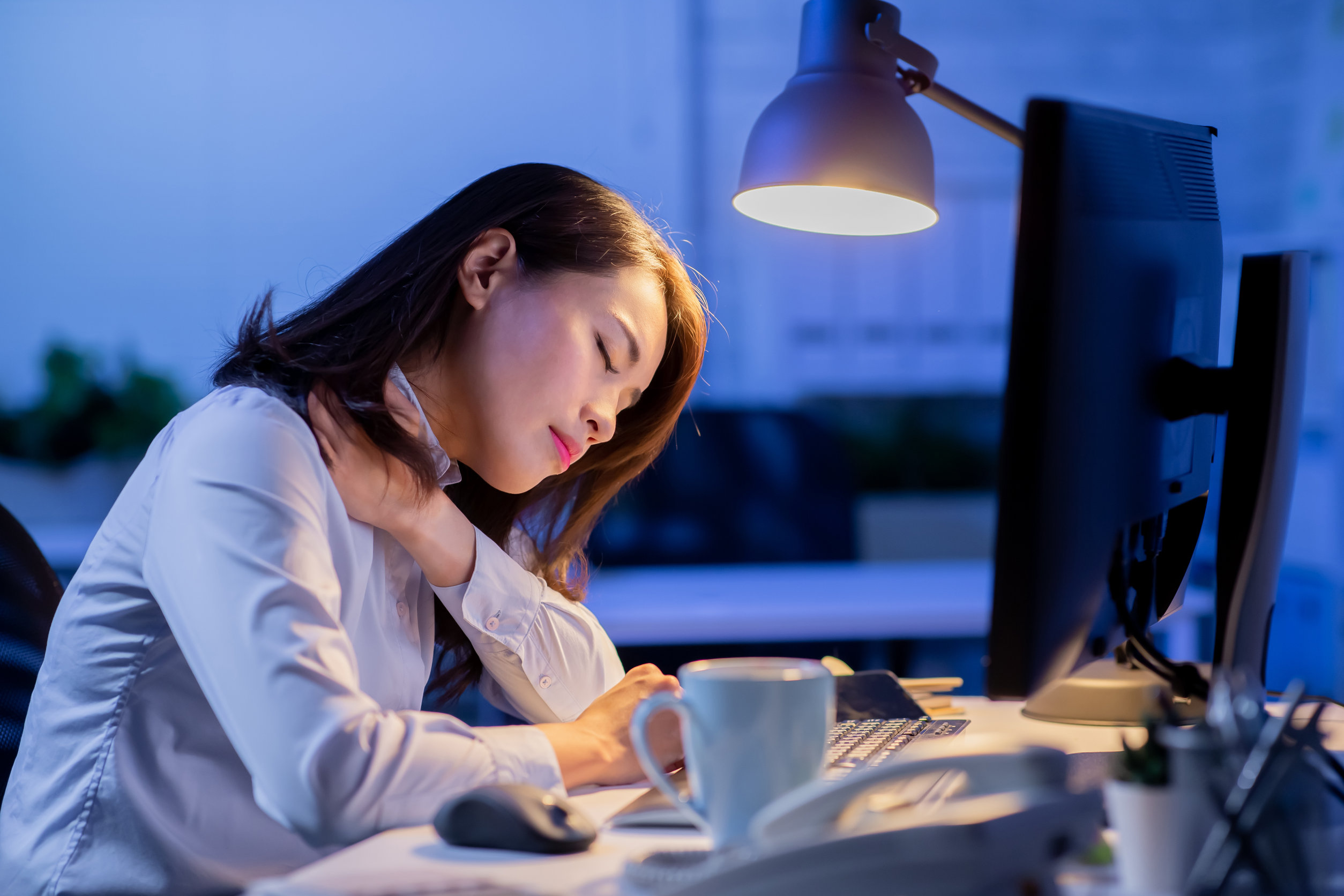 The central government issued a notice last month saying that from March 15 to May 15, it will regulate illegal work-related behaviour, such as requiring employees to work overtime. Provinces such as Shandong, Anhui and Henan have already launched such campaigns.

The campaigns will target internet companies, those focused on research and development, and labour-intensive enterprises, according to the notice issued by Beijing’s bureau of human resources and social security.

The notice said a supervision team will check companies’ rules on regulating employee working times and rights to rest, as well as company records on negotiating extra work with employees and labour unions.

It also said that payment for overtime work and financial compensation for not taking annual leave will be reviewed during the two-month campaign.

Employers found to have taken part in illegal behaviour related to labour laws will face administrative punishment. A hotline and online complaint channels have been opened to the public to help workers protect their rights.

In recent years, excessive overtime has become commonplace in many industries and companies particularly those involved in technology, where the notorious “996” work schedule (9 am to 9 pm, six days a week) has been implemented.

Since last year, the government has made efforts to better regulate overtime work. In August, the Supreme People’s Court and the Ministry of Human Resources and Social Security published several cases and determined that the 996 work schedule severely violates the labour law on lengthening people’s working hours, according to China Daily.

A report has found that self-employed people in South Korea are less happy than wage earners even though in many other countries the reverse is true.