DOLE seeks to end endo bill in the Philippines

“End of contract” refers to a highly contested form of contractualisation where workers are hired for not more than five months.
By: Claire Lee | July 27, 2021
Topics: Employee Experience | Employment Law | Health and Wellness | News | Philippines 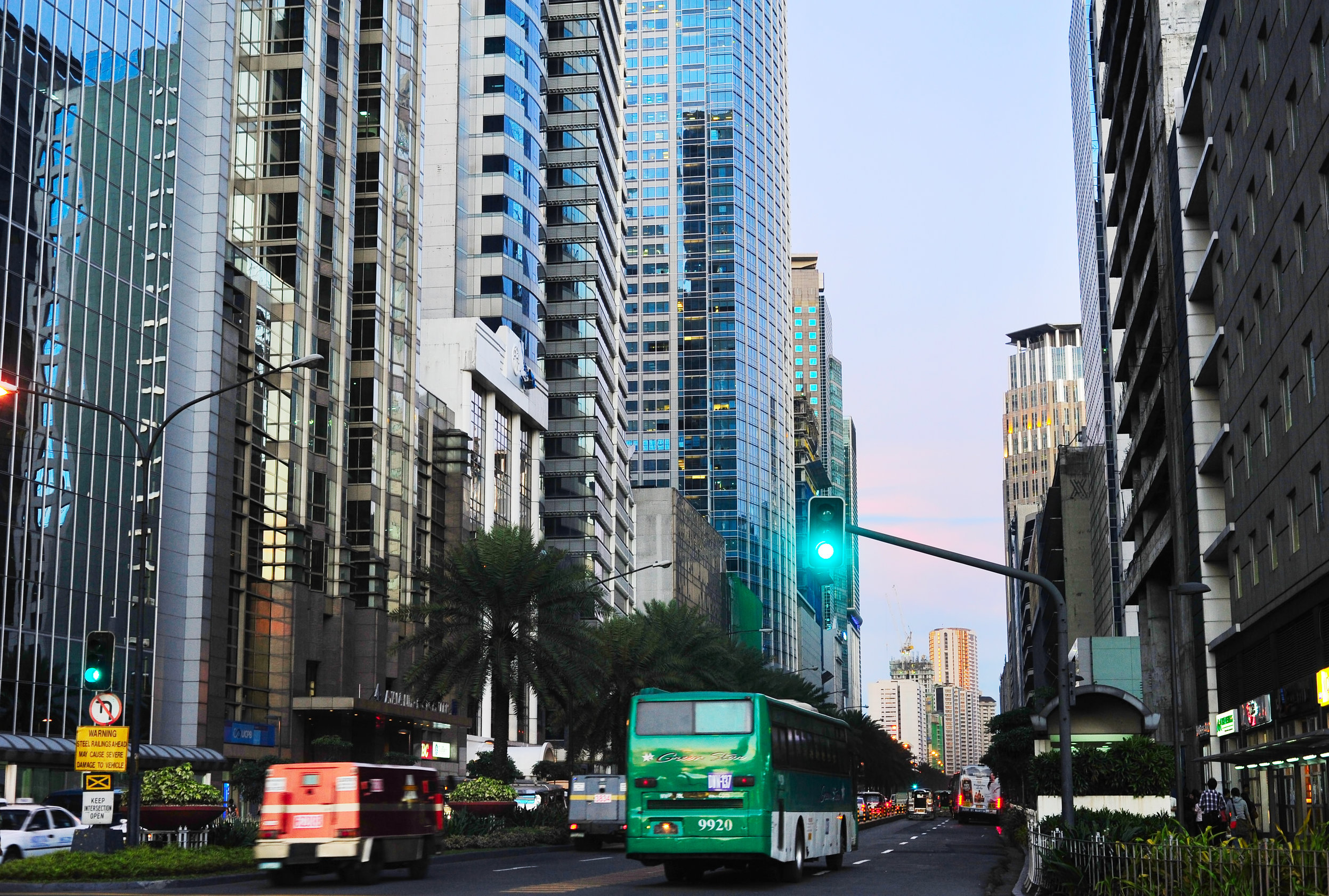 The Philippines’ Department of Labour and Employment is seeking to end illegal contractualisation, or “endo” in the country, putting in a request to President Rodrigo Duterte to certify the bill as urgent in order to end the practice.

“End of contract” refers to a highly contested form of contractualisation widely practiced in the country where workers are hired for not more than five months, stripping them of the benefits guaranteed by law to regular employees. As mandated by the country’s labour code, employees are considered regular employees only after passing a six-month probationary period.

President Duterte had previously vetoed a previous version of the legislation in 2019, noting that the proposed law had overly broadened the scope and definition of labour-only contracting.

In a televised briefing, Labour Secretary Silvestre H. Bello III said he is “confident that [the president] will certify the bill this time”.

Number of irregular workers in South Korea grows by 530,000

The number of irregular workers has increased from 8.5 million to 9.04 million in August, rising 6.35% year-on-year.

DOLE calls for 3 months of wages subsidy in the Philippines

A wage subsidy worth P24 billion (US$459 million) has been proposed to counter the impact of rising oil prices on workers.