A new bill has been filed to repeal the compulsory retirement age of 65 years to allow employees to continue working if they want and are able to.
By: Charles Chau | August 9, 2022
Topics: Asia-Pacific | Diversity and Inclusion | Employee Experience | Employment Law | News | Philippines 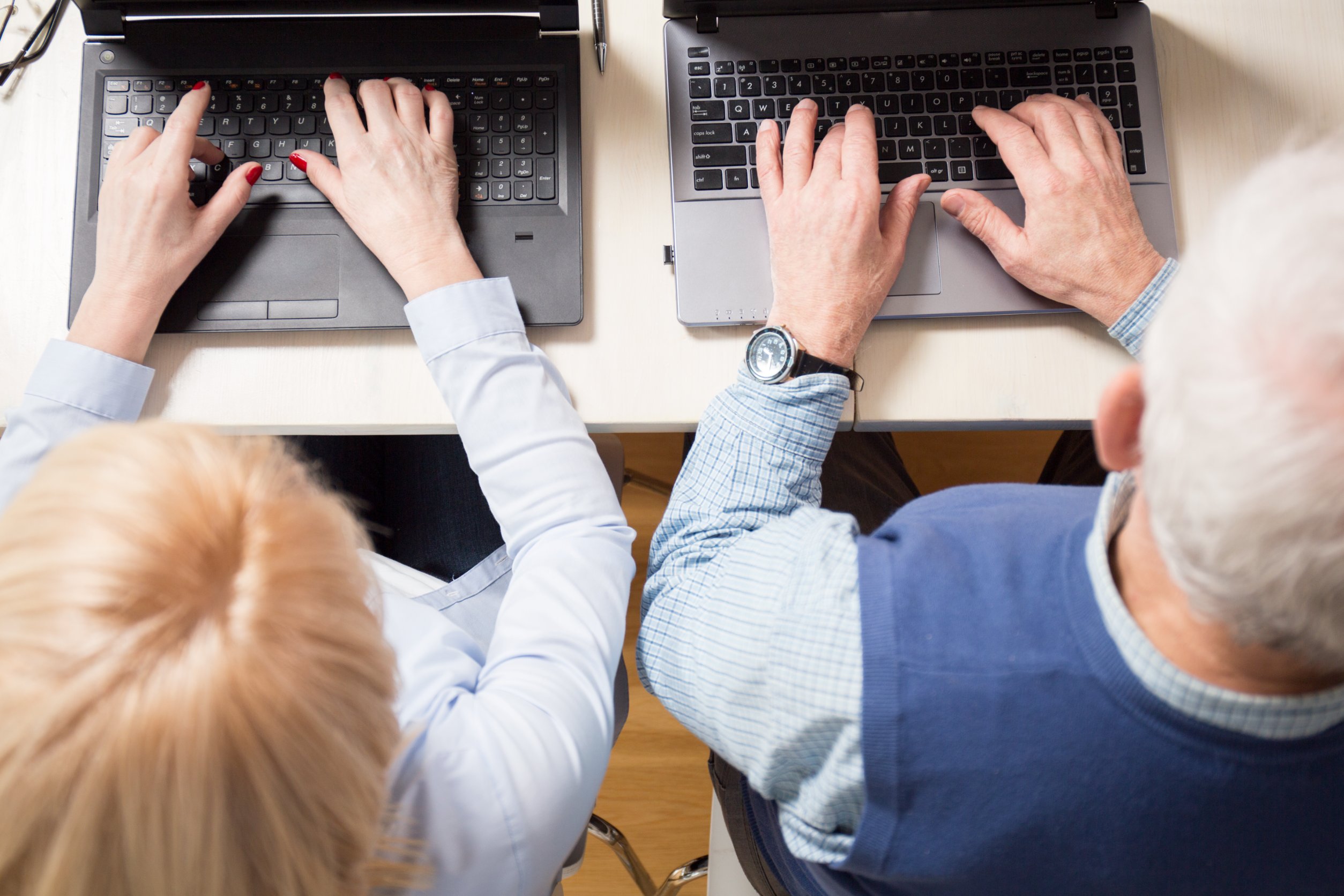 Citing that many of the elderly are still able to work, Senior Citizen party-list Rep. Rodolfo Ordanes Jr, has proposed that an employee who reaches 65 years “can choose to continue their employment” provided that the senior citizen “qualifies under the bona fide occupational qualifications of his job”.

The proposed House Bill 3220 also said that the burden to prove the worker is no longer capable rests with the employer. The measure, if approved, will repeal a provision in the Labour Code that sets the country’s compulsory retirement age at 65 years.

Ordanes said House Bill 3220 is “a progression from the Anti-Age Discrimination Law which has enabled many seniors to continue working because they can apply for jobs now that there is no age ceiling on hiring.”

“Taking that idea further, it stands to reason that a currently employed senior who reaches 65 should be able to continue his or her current position at work or qualify for promotion to a higher position for as long as he or she meets the stated qualifications of the job,” he noted.

READ: Creating a competitive digital workforce in the Philippines

He claimed that many senior citizens above 65 years are still in good health and with a sound mind and body. They could “continue to be assets to the organisation and companies they are serving”.

“The path or option to continue leading productive lives should not be taken away. The path should be open to them in keeping with the intent of the Anti-Age Discrimination Law and taking that intent a step further,” he added, according to Philstar Global.

An unmarried male employee has received a month’s wage and five days of leave, which is equivalent to what newlyweds have been receiving from LG Uplus.

While work hours have declined over the past decade, employees in the country are still among those in the world who record the most hours at work.