Employers in Australia can make COVID-19 vaccination compulsory for staff 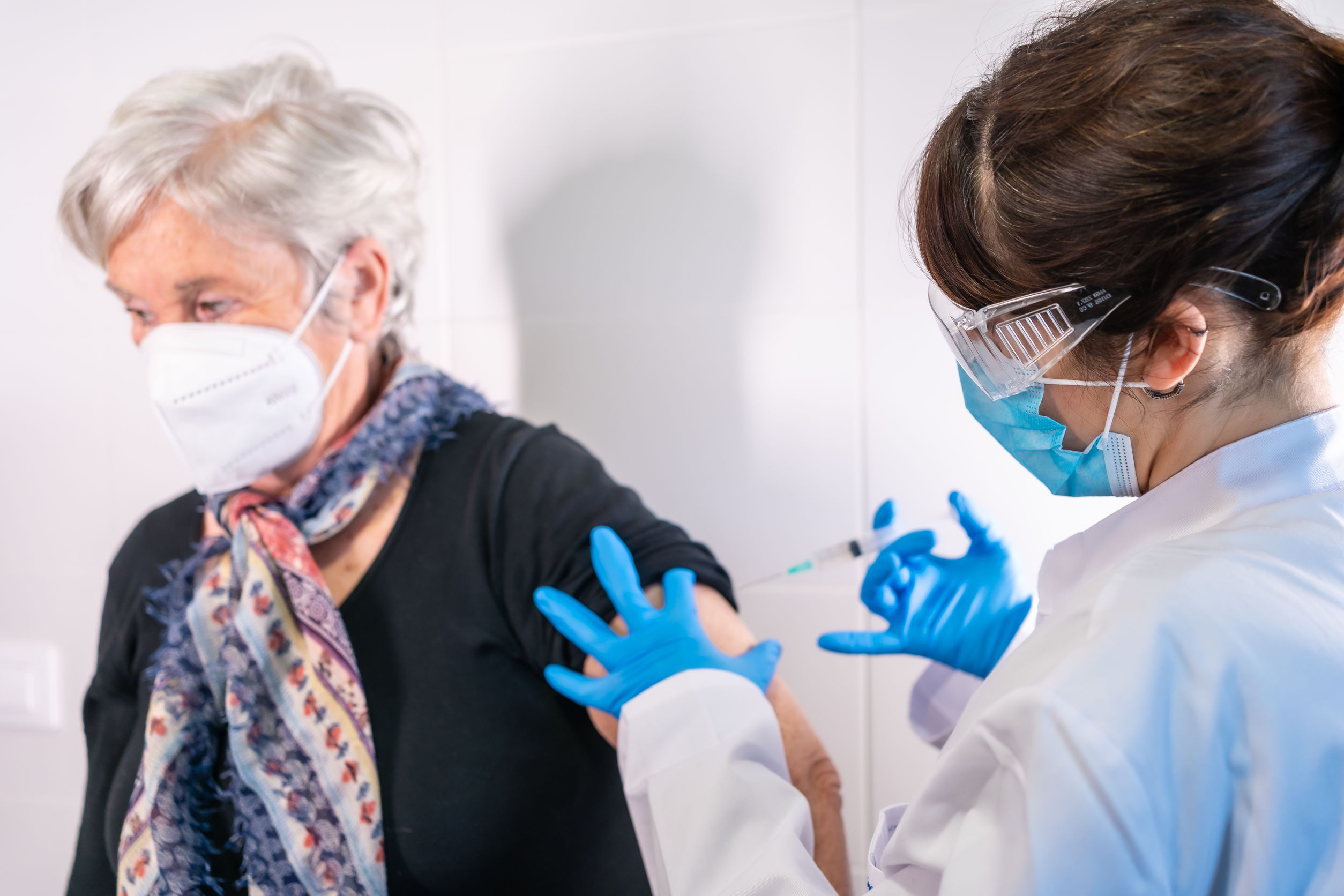 Employers can make vaccination compulsory for staff, according to two of Australia’s leading authorities on labour law.

Employers have the power to issue “lawful and reasonable” directions that could be used to compel staff to get vaccinated, but the law has not been tested in court for that purpose, said Barrister Ian Neil SC and RMIT University academic Anthony Forsyth.

“Do they have a positive obligation to require employees to be vaccinated once they become available to satisfy their obligations towards other employees?” Neil asked. “It’s a question that has never been posed or answered [in court], but my view is that the answer is ‘yes’.”

Employees who refused could be dismissed, though that would not extend to people with allergies, Neil said.

However, Professor Forsyth said things become more complicated where someone with anti-vaccination beliefs rejects the vaccine without a valid health reason.

“They might argue discrimination on grounds of political or religious beliefs if dismissed by their employer for not getting vaccinated,” he said. The courts would assess the legitimacy of that claim.

Vaccines are already mandated by law for health workers in some areas, including under a Victorian law passed this year requiring hospital staff with patient contact to have a full suite of vaccines.

READ: Employers of apprentices in Australia could receive A$4,000 of incentives

But epidemiologist Professor Raina MacIntyre said most experts did not support making vaccines compulsory across the population.

“Placing strong incentives to vaccinate can raise vaccination levels,” Professor MacIntyre said. “We had record levels of influenza vaccine this year, so I think achieving 70% vaccination is feasible without coercive measures.”

National Retail Association chief executive Dominique Lamb echoed Professor MacIntyre’s statement, saying while shop owners were eager for a vaccine, she did not support making it mandatory because of human rights concerns, according to the Sydney Morning Herald.

Hong Kong's government is offering companies a grant of HK$10,000 (US$1,290) for each recent college graduate they employ.

The Monetary Authority of Singapore (MAS) is expecting digital banks to employ a “sizeable number of people”.

Redefining the role of L&D to bring about organisational success

Learning Technologies Asia 2021 will examine how organisations can develop their learning strategies to stay ahead, innovate and grow.