The four-day workweek has been advocated by some organisations, as a platform that can boost a better work-life balance.
By: Claire Lee | May 30, 2022
Topics: Australia | Employee Experience | Health and Wellness | New Zealand | News | Restructuring 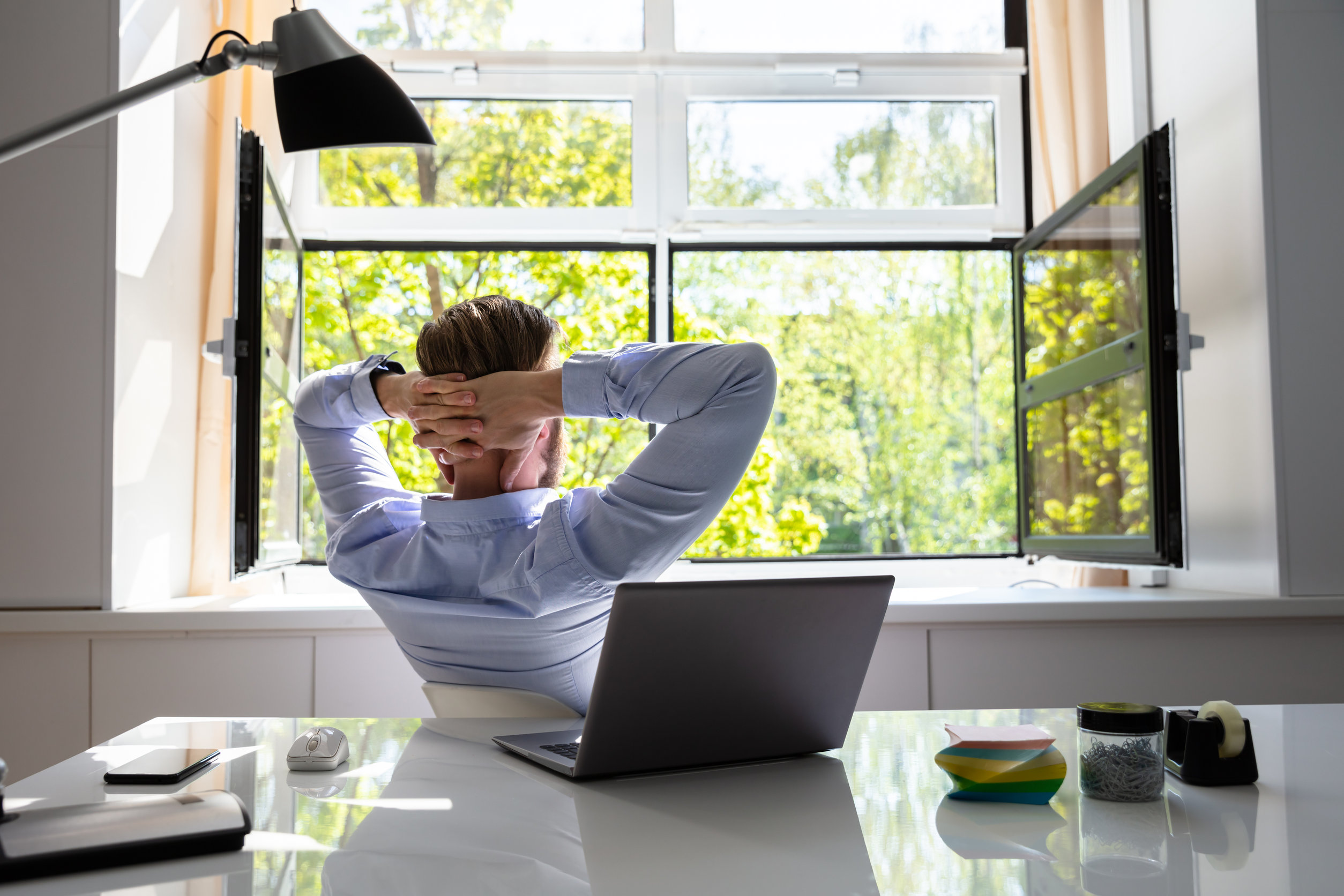 About 20 companies in Australia and New Zealand, including finance company More Than Mortgages, The Walk, and Momentum Mental Health, are adopting the four-day workweek as part of a global pilot conducted by not-for-profit advocacy group, 4 Day Week Global (4DWG).

According to co-founders Andrew Barnes and Charlotte Lockhart, 4WDG was established to provide a platform for those interested in taking part in a four-day workweek to boost a better work-life balance.

“It’s a better work-life balance, it addresses issues around the fact that one in four or five workers at any point in time have a stress or mental health issue,” said Barnes, who is also CEO of Perpetual Guardian CEO.

“It addresses issues around gender pay, it takes cars off the road, it has environmental benefits, and all of those things flow as a consequence,” he added.

In Japan, companies such as Panasonic, Hitachi, Mizuho Financial Group and Fast Retailing  have all taken steps to test the four-day workweek, as organisations continue to rethink the way they work.

Four of the top 10 skills come from the skills family of ‘computers and electronics’, highlighted the National Skills Commission.

Return to office trending in the Philippines

Several major business groups and companies are backing the government’s move to get employees to return to their workplaces.

The number of jobs in the country reached 8.53 million jobs in the fourth quarter of 2021, the highest number recorded during the pandemic period.