How HR and technology can better support teams

New research shows that teams that most impact on the output of an organisation. Here's how HR and technology can help their development.
By: HRM Asia Newsroom | August 9, 2019
Topics: Employee Experience | Features | HR Technology | Talent Management | US

This feature, by US-based HR journalist Andrew R. McIlvaine, is the continuation of the How to Bring the Best Out in a Team feature, published on www.hrmasia.com on August 1. Here, McIlvaine looks at how HR leaders can support great teams within their organisations, and also the role of technology. 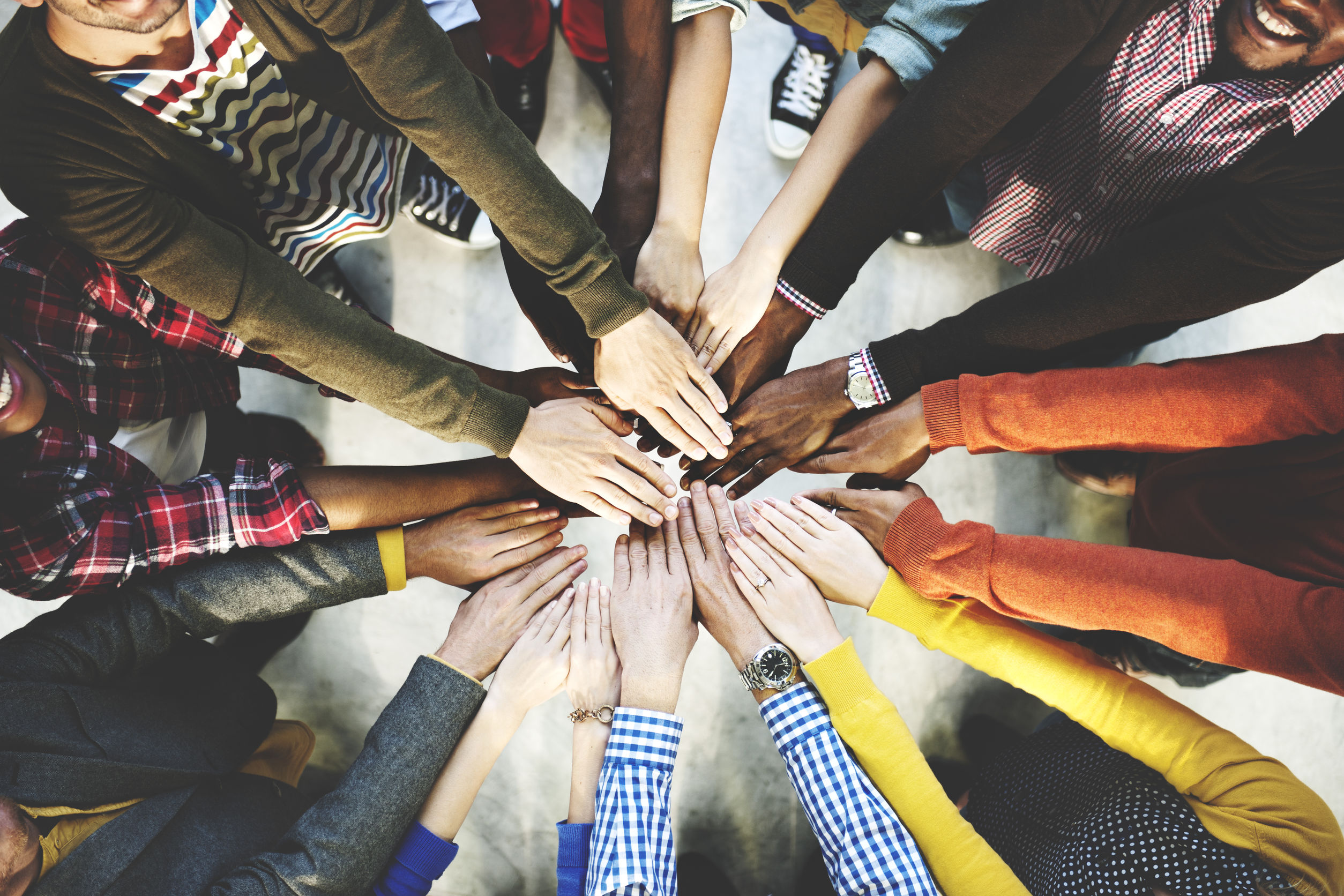 At Cisco, which has nearly 75,000 employees spread around the world, the company has devoted extensive time and resources to ensuring its teams are well led and have what they need, says Ashley Goodall, Senior Vice President of Leadership and Team Intelligence at global technology firm Cisco.

The most important criterion for a team leader at Cisco is “appetite,” he says. “We try to find people who are fascinated by the endless challenges of leading a team and are energised to learn how to do it.”

One way the company does that is by offering learning programmes targeted at aspiring leaders so they can learn about the role of team leader and decide if it’s for them or not.

For existing team leaders who’re hoping to move up within the organisation, Cisco looks hard at whether

they’re meeting its minimum expectations of team leadership — by, for example, giving frequent strengths-based attention to team members and engaging the entire team in discussions about how they can be more like the company’s best teams.

In 2016, the company selected a sample of 97 of its best teams by asking leaders across the organisation to nominate the teams “they’d like to clone,” says Goodall. It also selected a comparison group of several thousand team members. Each group then answered a dozen questions about their team experience, drawn from prior research on team excellence.

“We discovered that members of our best teams were disproportionately more likely to report they were using their strengths every day, were supported by their teammates, and felt that they shared a common understanding of excellence with the people on their team,” he says.

These and other findings were incorporated into a survey tool available to any team leader at Cisco. They can use the tool to benchmark their own team against the best teams and use it to facilitate a discussion within the team on what’s working and what they’d like to build on, says Goodall.

“The norm for any sort of training for teamwork is that you send someone off-site for training and hope whatever they learn somehow translates back to the real-world messiness of the daily work,” he says.

Given the sheer number of teams and team leaders at Cisco, this would be burdensomely expensive and impractical, he adds. By working with teams and their leaders directly, facilitators ensure the training can be applied immediately to their day-to-day work.

At Combined Insurance, a Chicago-based firm with 5,400 employees across the US and North America, the company’s lean operating model has led Assistant Vice President for Talent Acquisition Melanie Lundberg to rely mostly on internal resources to train teams and their leaders. She herself will oversee a course on project leadership later this year.

She also taps leaders within the company who’ve been certified by the Project Management Institute to assist with training. “One of the best ways HR can develop other leaders is by using the leaders you have to lead in-house development programs,” she says. “They know the business and the people, and it gets you away from having to use the big, expensive consultancies.”

At Surgical Care Affiliates (SCA), which operates surgery-based health centres throughout the US, team leaders receive coaching in in three fundamentals: hiring, onboarding and feedback.

“If you hire people effectively, you’ll end up with great people,” says Vice President of HR Warren J. Cinnick. “If you onboard them effectively, that’s another part of having a great team. And then if you give them feedback that’s kind, caring and upbeat, that is essential.”

All CEOs (there is one for each of the 215 centres) complete the company’s CEO Development Programme to learn those fundamentals. “Our strategy is to help them be awesome, to lead and engage these teams,” says Cinnick.

The CEOs are evaluated on the fundamentals by metrics such as first-year turnover for new hires, how fast new hires achieve productivity compared with SCA’s other centres and whether a centre’s employees are receiving regular feedback that helps them achieve their goals, says Cinnick.

“Our leaders are trained to have regular reviews of those values during morning meetings,” he says. A CEO will typically ask a team member to speak about one of the values—what it means to them, how it applies to the center’s patients and physician-partners. “There’s a thoughtful, intentional attempt across all sites to do that.”

SCA’s employee-engagement surveys, have risen steadily over the years and currently show an engagement score of 78, says Cinnick. “When we get to 80, that’s considered best-in-class, and we hope to reach that this year.”

The role of tech

When it comes to helping HR identify and support workplace teams, the tech sector has been lacking, warns globally celebrated consultant and author Marcus Buckingham.

“Most of our HR systems are extensions of Enterprise Resource Planning (ERP) systems,” he says. “We think of people as extensions of our budgetary processes — how much they cost, and so on — and that’s where we get our Human Capital Management systems.”

The enterprise tools widely used today don’t show teams, says Buckingham. Teams tend not to be reflected in organisational charts, even though the majority of work today is accomplished via teams.

However, newer tools, such as Slack and Webex Teams, are making it easier for managers to assemble and lead teams, he says. “These are collaboration tools and, when they’re designed well, they hit team leaders in stride,” says Buckingham. “You start putting tools like them in managers’ hands and teams start emerging.”

“It can lead managers to have very different conversations with their teams, get coaching in the moment so they can rectify things or have more upfront conversations that help build relationships and trust,” says Brigette McInnis-Day, HR strategy officer at SAP SuccessFactors.

Infor’s Team Dynamics tool is designed to “look at the degree of behavioral alignment on a team,” says Jill Strange, the company’s Vice President of Talent Applications. “We use our Talent Science Assessment to look at how aligned or diverse a team is and suggest configurations for a team based on the goal.”

Meanwhile, Infor’s Team Insights tool is designed to help team leaders determine where their team is most behaviorally aligned, whether it needs greater diversity and what impact moving certain employees in and out of a team might have, she says.

Looking ahead, a focus of HR tech will be on helping organisations create, train and manage effective teams, says Buckingham. “Moving forward, the challenge in learning is how do you take real-time data about a team, the skills and strengths of the people within it—and whether engagement is up or down—and use that to trigger the delivery of relevant presentations to the team?” he says.

For example, when a new person joins a team, the system would be triggered to give that employee data on other members of the team. If a team leader sees engagement scores dip, the system would be able to deliver suggestions on what he or she could do to re-energize the team. It could also deliver coaching that’s customised to who the person is as a team leader, says Buckingham.

“Over time, learning will become real-world, individualised coaching delivered through tech, in real time,” he says. “That’s the future.”

A public outreach programme provides a more controlled and easier way for workers to receive their booster shots.

The International Labour Organisation (ILO) has urged the Philippine government to better address trade union rights violations in the country.