The patriarchal culture in the country has caused the labour force participation (TPAK) of female workers to lag behind that of male ones.
By: Charles Chau | January 24, 2022
Topics: Diversity and Inclusion | Health and Wellness | Indonesia | News 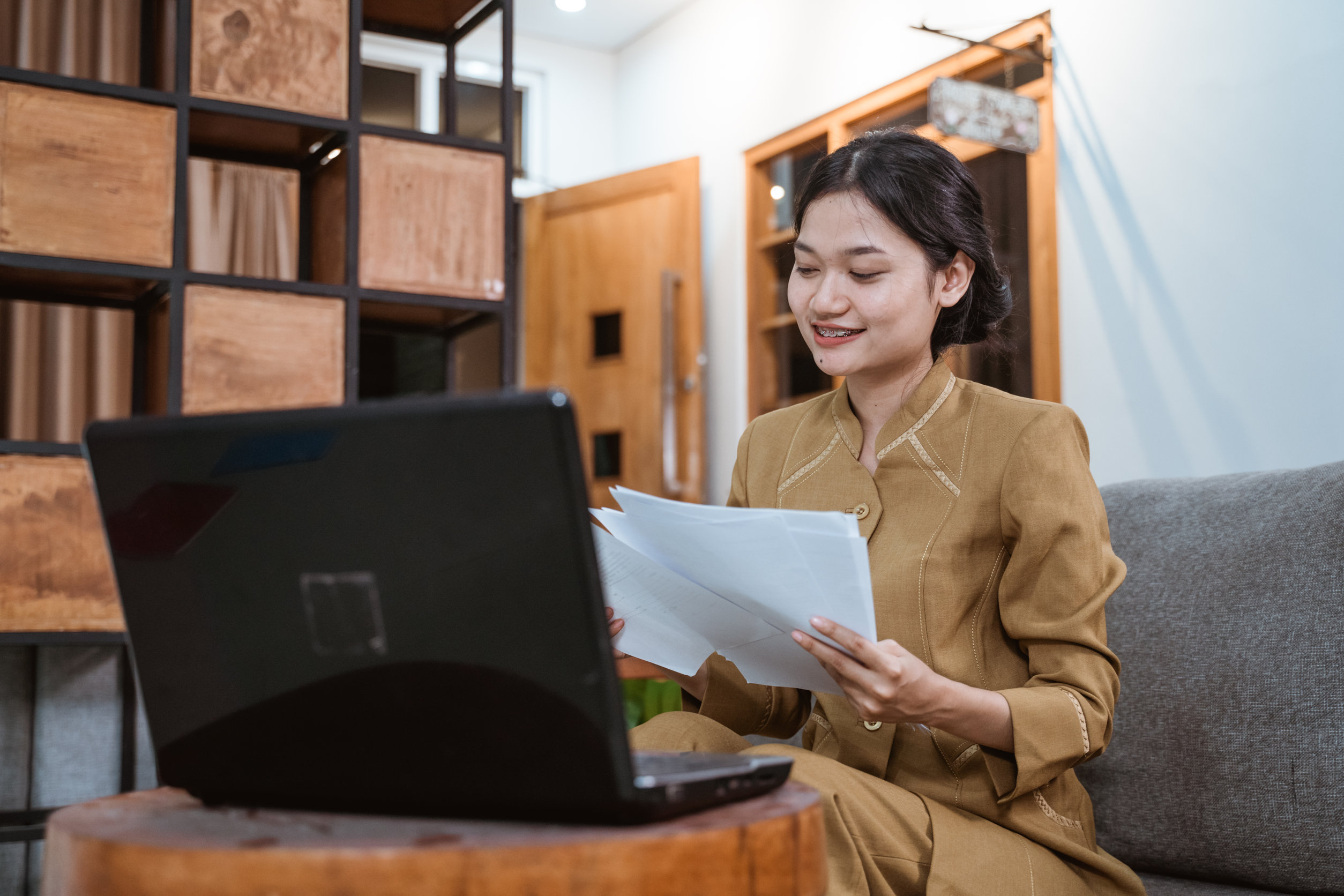 Manpower Minister Ida Fauziyah said that out of the total workforce of around 140 million people in Indonesia, women only make up about 40%. She said this at a recent virtual discussion on gender shaming in the workplace organised by PLN Peduli.

The minister also noted that the participation of Indonesian women in the labour market work is lower than in some neighbouring countries, such as Vietnam and Thailand.

“The phenomenon is considered related to the patriarchal culture that is still widely practiced in society, which associates women’s role with domestic work,” she said.

“One of the evidences of discrimination against women in the workplace is the difference in wages. It is found that the average wage for female labourers from all levels of education and age groups is still far below the wage of male labourers,” Fauziyah said, according to Antara News.

High-skilled jobs in the country remains at a low proportion, compared to other advanced economies such as Singapore.