Japan: Third stimulus package to be announced in early December

The third supplementary budget is expected to be more than 20 trillion yen (US$192 billion), and include measures to help small businesses.
By: Charles Chau | November 26, 2020
Topics: Compensation and Benefits | Covid-19 | Japan | News | Restructuring 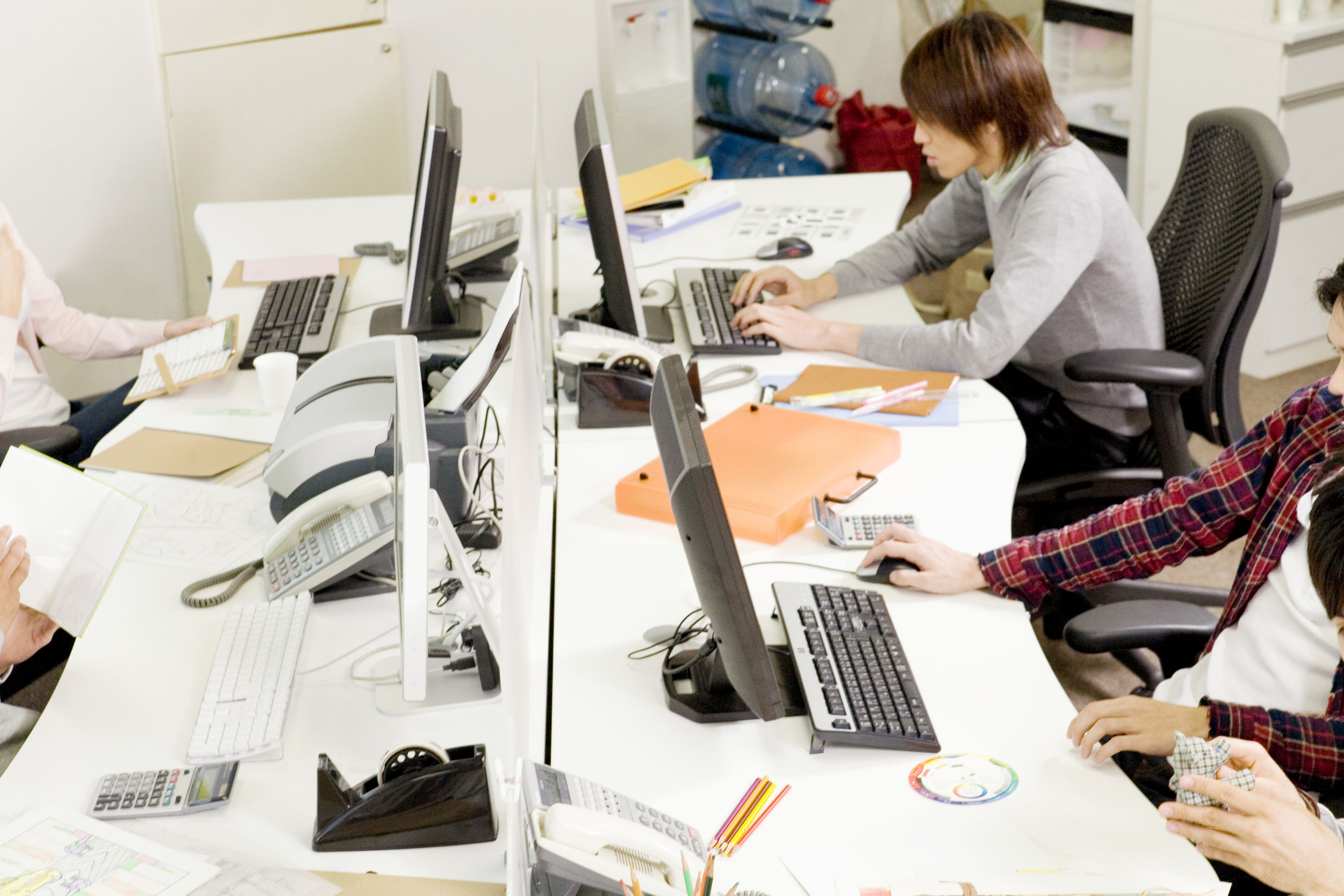 The government will finalise the amount of the stimulus package in early December, said Sankei newspaper.

Policy research council chief Hakubun Shimomura of the ruling Liberal Democratic Party, said earlier this month that the third supplementary budget, targeted to revive he pandemic-hit economy, may be larger than 15 trillion yen (US$144 billion), while party lawmakers have called for as much as 40 trillion yen (US$385 billion).

Prime minister Yoshihide Suga had tasked his cabinet to compile the stimulus package on November 27  to boost productivity through digitalisation and reduce greenhouse gas emissions.

Japan has already introduced $2.2 trillion (US$21 billion) across two stimulus packages in response to COVID-19, including cash payments to households and small business loans.

As part of the budget, the government will give 200,000 yen (US$1,917) to each worker at hospitals treating COVID-19 patients and 100,000 yen (US$958) to each member of staff at medical institutions that have secured beds and are prepared to accept people with the respiratory disease.

Some small firms and individual proprietors that are running low on cash will be provided with aid to an upper limit of 6 million yen (US$57,513) to help them make rent payments.

Nike said the new structure would be “nimbler” and “flatter” and lead to a streamlining of its corporate leadership team.

What does WFH really mean in Malaysia?

The Malaysian Employers Federation has called for more clarity on the government’s work-from-home (WFH) directive.

HR Tech Festival Asia Online 2020: What is the future of work in ASEAN?

Key government and business leaders from around ASEAN will provide key insights into how workforces in the region can be reshaped.