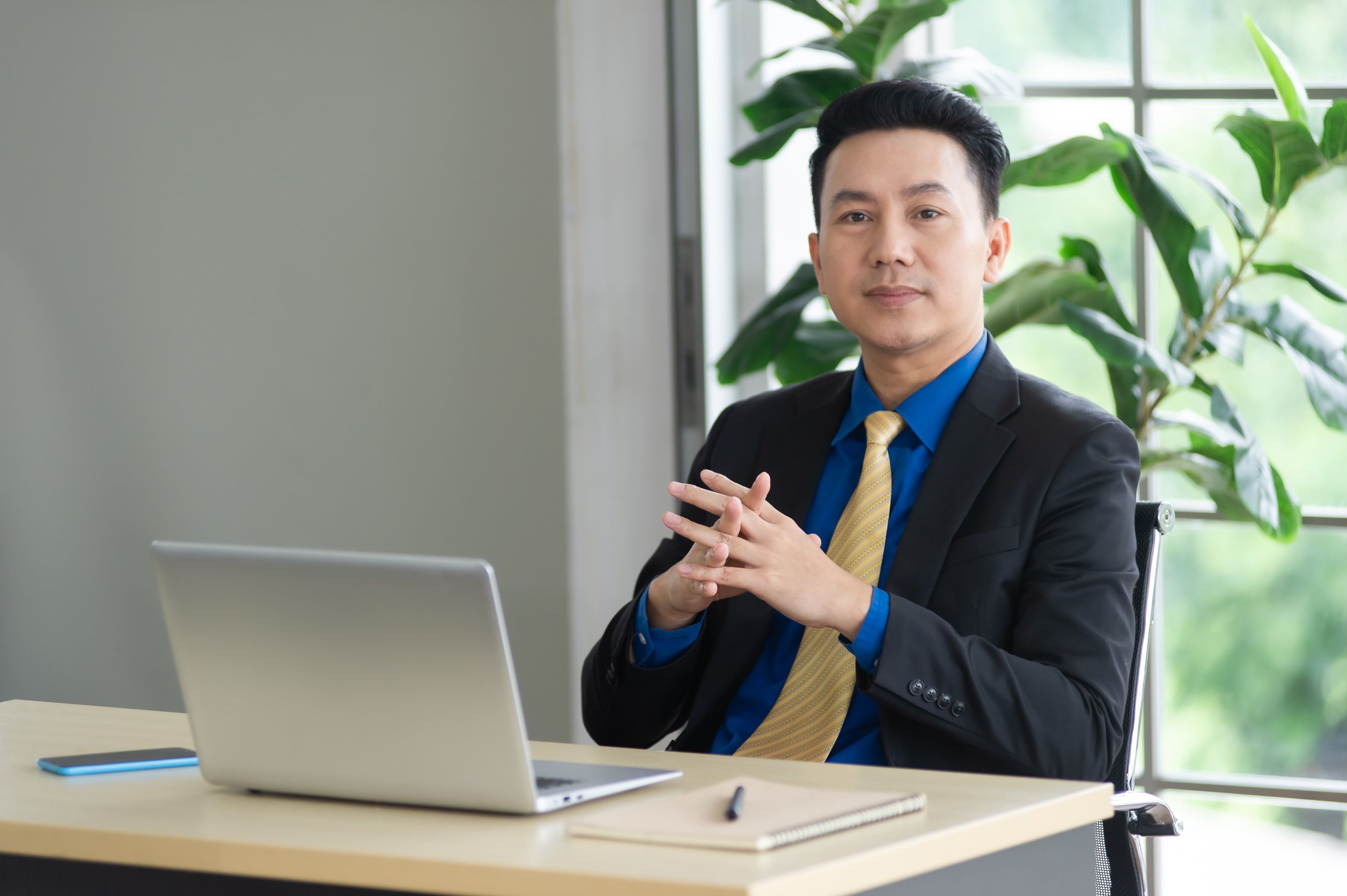 Now that the pandemic is almost over, the world is in the grips of a new phenomenon: The Great Resignation. As once loyal employees leave their jobs, companies are being starved of talent. Organisations are having to restructure to keep up with the churn. That is good for people who still love their jobs. They have an unprecedented opportunity to move up faster than they thought possible.

But there is a risk for companies. Those people chosen to transition to a more senior role will be faced with two intimidating factors. First, the enormity of the new role may be challenging for the newbie. And second, the new environment may be riddled with bear traps (real or imagined).

Take Amit’s story. After a 15-year stint at a bank, he joined an insurance mammoth as head of strategy, leading a small, tight knit team (similar to the size he led in his previous job.) But within a year, his new company went through a major restructure and Amit found himself thrust into an operations role where he was responsible for more than 2,000 people.

Naturally, he was intimidated by the size and spread of the team he would soon be managing. Worse still, some of Amit’s peers, instead of being equals, would now have to report directly to him. Amit was anxious about the team dynamics.

The new role would start in sixty days. He used the time to read available reports and materials, as well as thinking through a transition plan. When he started his new assignment, he had a fair understanding of what the new role would entail. Or so he thought.

Nine months later, the results of the annual engagement survey revealed that Amit had a disengaged team. Amit’s direct reports had given him poor feedback. A conversation with HR left him at a loss.  He learned that his next promotion could be in jeopardy. The company needed him to come up with an action plan to salvage the situation.

It’s tough but you can do it

Stepping into a new role, whether it is a promotion, a sideways move or, indeed, a new job, can be daunting for even the most accomplished leaders. Twenty to forty percent of professionals fail to make the transition.

What was the key factor between success and failure?

Time! The longer it took for a leader to get to grips with their new position, the higher the risk of failure.

DDI, a global leadership consulting firm, conducted a survey in 2021, which showed that leaders who transitioned successfully in the first three months had better engagement scores. 66% felt accountable for being an effective leader, 55% were engaged and 51% found purpose.

“The longer it took for a leader to get to grips with their new position, the higher the risk of failure.” – Ritu Mehrish, Executive Coach and Global Speaker.

On the flip side, those who took longer than 3 months to transition (and more than a year in many instances) had much lower scores.  Only 42% felt engaged and only 37% found purpose.

The critical quarter. It’s called that for a reason

In the first quarter, a ‘new’ leader is constantly watched. Every decision they make is scrutinised. They must establish credibility with their team and supervisors. While mistakes may be forgiven, there is pressure on them to perform. And if they do not, their career will falter.

The six key pillars of success

Over the years, I have conducted thousands of interviews with leaders. I have identified Six Pillars of Success that every leader in transition must be mindful of in the ‘critical quarter’.

1.   Self-Awareness: You need to develop a high sense of self-awareness and, work on and remap skills required for the new role.

2.   Build Your Team: Spend time understanding the dynamics within your new team(s) and ensure everyone is aligned to the same goals.

3.   Set Expectations: Agree on focus areas and define clear markers of success with all key stakeholders.

4.   Building Allies: Build and nurture relationships with key people within the organisation.

5.   Shifting Mindset: Develop a strategic approach to leadership and elevate your executive presence.

Coming back to Amit. A conversation with a mentor gave him the clarity to realise where he had faltered. He was using old skill sets. What worked for him as strategy leader did not work for him as an operations leader.

Moreover, he had not taken time to understand his direct reports more personally or professionally. He quickly fixed this. Amit changed his operating style, engaged better with his team, and became a more inclusive leader.

About the author: Ritu Mehrish is an executive coach, a global speaker with 20 years of global corporate experience at P&G and GE, and is author of the book, Leader’s Block. To find out more, you can reach Ritu Mehrish at ritu@ritumehrish.com or visit her website www.ritumehrish.com,