A LinkedIn report highlights the distinct word choices that can discourage women from applying for jobs.
By: HRM Asia Newsroom | August 20, 2019
Topics: Diversity and Inclusion | News | Recruitment | US 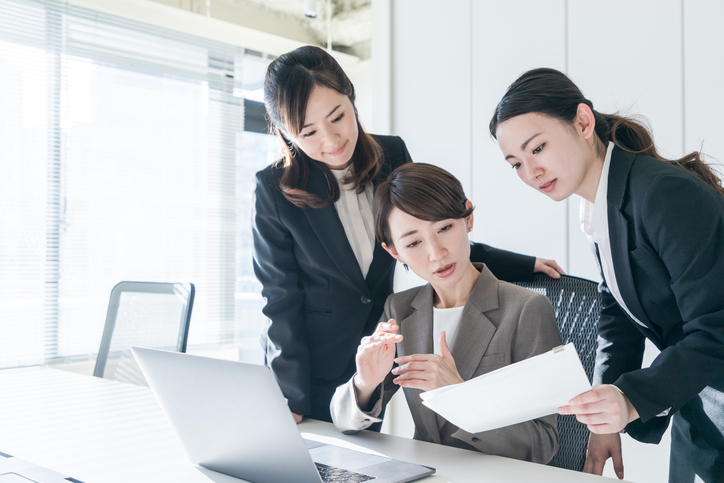 When it comes to writing job descriptions, research has shown that word choice really matters — especially when it comes to connecting with female job candidates. Now, a new report from LinkedIn offers details on the sort of word choices that can dissuade women from applying.

The report, based on surveys of more than 12,000 employees and 3,000 employers, along with analyses of billions of data points on LinkedIn’s own platform, finds that the word “aggressive” (commonly used to describe sales goals, the workplace, or desired attributes) could discourage almost half of women from applying to a job. The research also shows that women are 16% less likely to apply to a job after viewing it than men.

Currently, over 50,000 job descriptions on LinkedIn include the word “aggressive,” the company says.

Here are some additional details from the report, titled Language Matters: How Words Impact Men and Women in the Workplace:

When it comes to benefits, men and women want similar things, but women often prefer to talk about a role in the context of workplace culture: atmosphere, structure and benefits.  Positions that promoted flexible working (60%), working from home (30%) and additional medical benefits (45%) were most popular amongst women. However, flexible working is increasingly important for male workers as well (50% of men, only 10 percentage points fewer than the number for women).

SMEs struggle to create appropriate career development opportunities for their workers, making it hard for them to attract and retain talent.