Businesses are finding a significant mismatch between the skills required in the job and that of candidates, a survey has revealed.
By: Claire Lee | July 14, 2022
Topics: Learning and Development | New Zealand | News | Professional Development | Recruitment 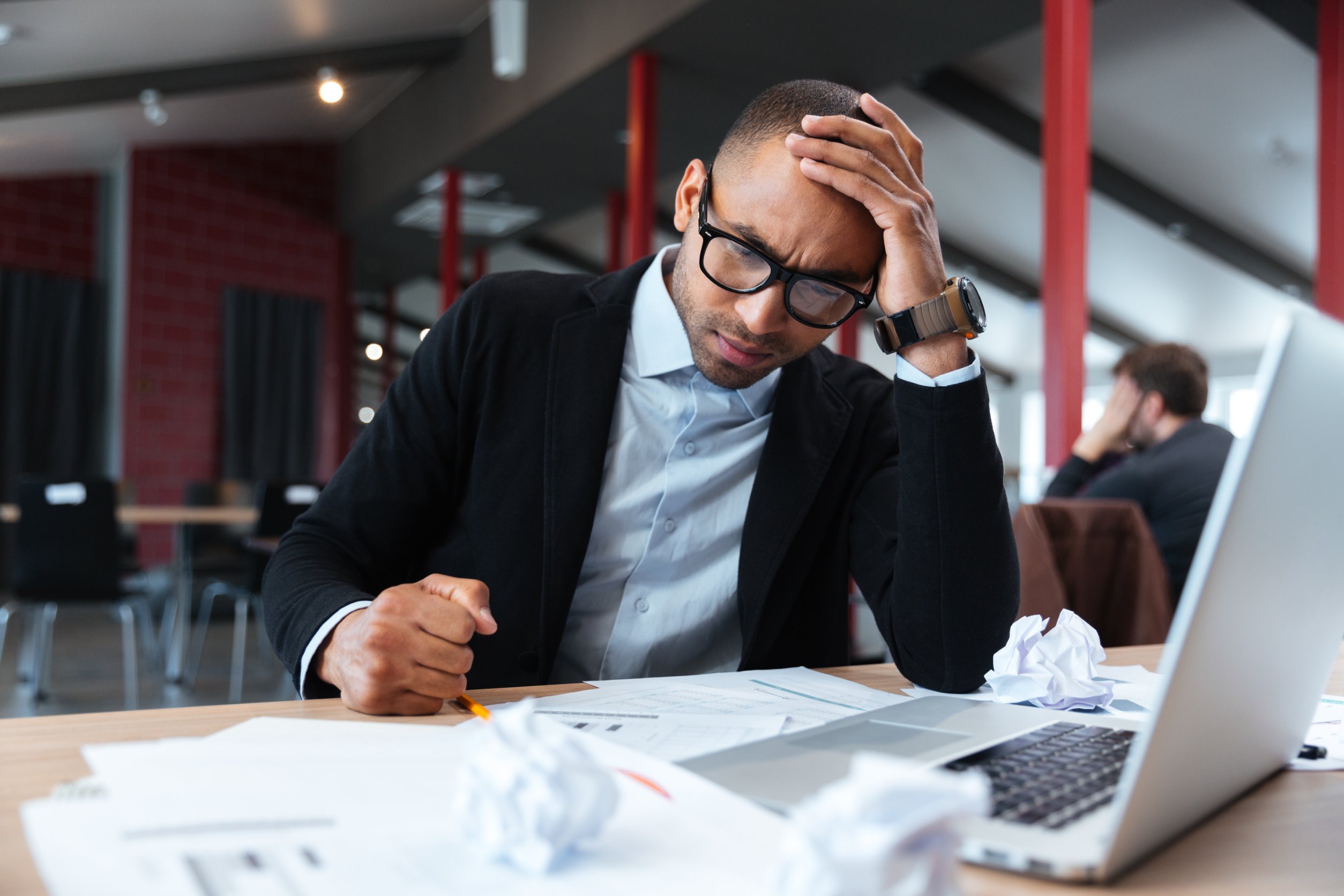 Businesses in New Zealand are finding it hard to hire skilled applications in jobs, said the Employers and Manufacturers Association (EMA).

An EMA survey showed that 100% of employers had vacancies they were struggling to fill and 53% were receiving job applications where prospective employees were “lacking in work readiness skills”, according to Newshub.

“Between 17 percent and 22 percent of employers said job applicants were lacking in literacy, numeracy and IT skills,” EMA noted.

“There is also a significant mismatch between the skills required for advertised roles and the skills of applicants, with 55% of applicants for roles having lower skill levels but only 27% of the vacancies being for lower-skilled work,” EMA added.

“Similar mismatches in medium and highly skilled roles highlight a need for more in-work training to build [the] capability of the local workforce,” it highlighted.

Some 100% of 335 businesses across 50 sectors reported that they were struggling to hire workers, and 40% of these companies had advertised for the roles for over half a year.