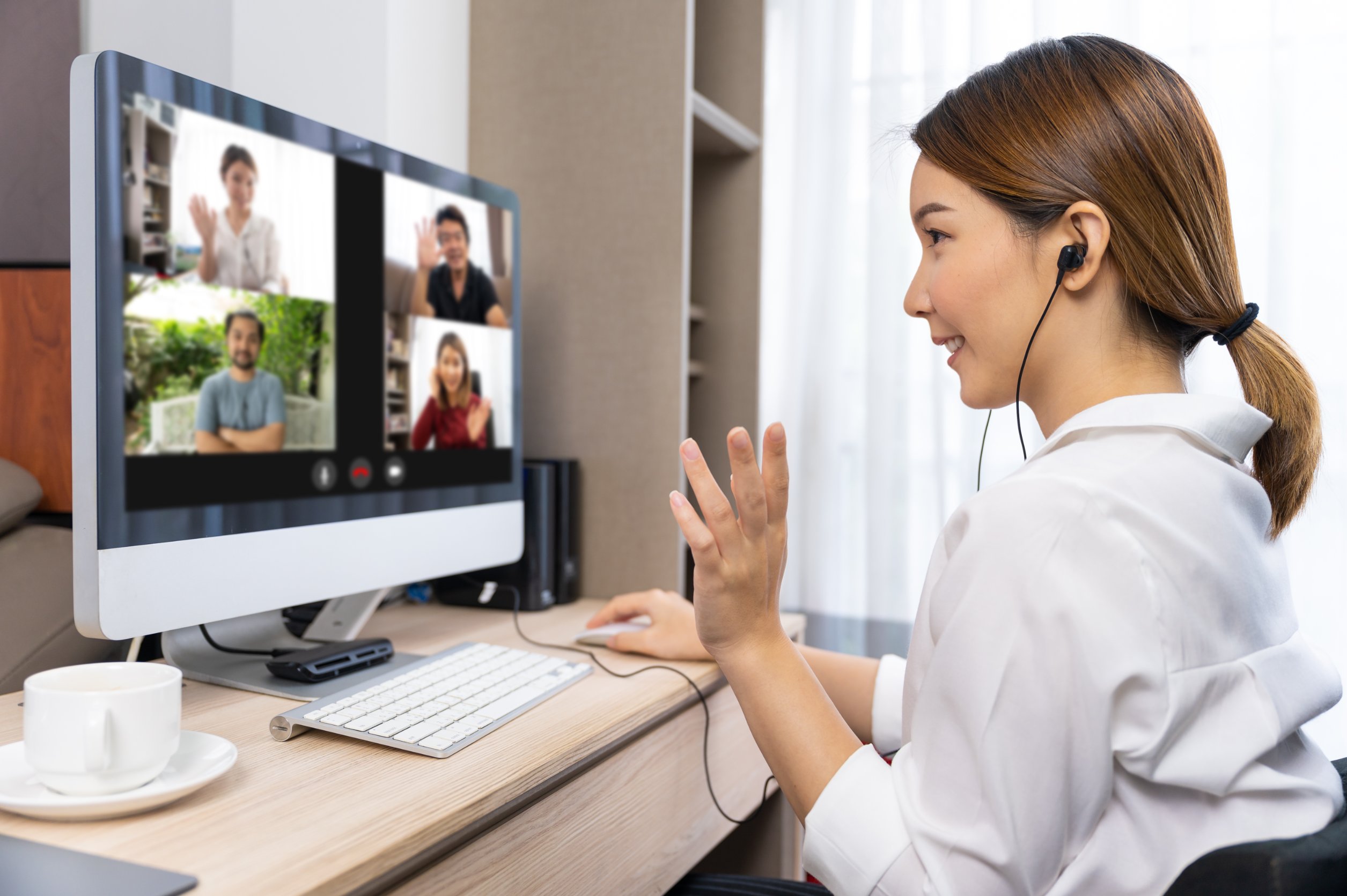 This was according to a new survey which showed that workers probably do not need to be in nearly a third of the appointments they attend.

The survey, conducted by Steven Rogelberg, a professor of organisational science, psychology, and management at the University of North Carolina at Charlotte, asked 632 employees across 20 industries to study their weekly calendars and gauge how much time they spent in meetings, what they got out of them and how they responded to invitations.

It found that employees spend about 18 hours a week on average in meetings, and they only decline 14% of invites even though they would prefer to back out of 31% of them. Reluctantly going to non-critical meetings wastes about US$25,000 per employee annually, and projects out to US$101 million a year for any organisation with more than 5,000 employees.

The survey found that many say ‘yes’ to irrelevant meetings because it is a workplace norm. Employees do not want to offend the meeting organiser by skipping out, or have co-workers think they are not engaged.

Most managers do not talk to their staff about how and when to decline meetings, in part because they are typically the ones leading them and like the sense of control they provide, Rogelberg said.

The survey found women were more concerned than men about declining meetings for fear of bugging colleagues to bring them up to speed later.

Rogelberg’s earlier research also found that poorly managed meetings can hurt employee engagement and even boost their intention to quit, and the morass of meetings got worse during the pandemic due to the shift to remote work and videoconferencing.

To estimate the cost of unnecessary meetings, Rogelberg calculated employees’ hourly pay based on their self-reported salary and hours worked per week, then extrapolated those figures to represent firms of different sizes, reported Financial Review.

Employees in Singapore prioritise stability and job security over salary, while good leadership is key to retain talent and maintaining employee wellbeing.