Public employees in Japan to get paid leave for fertility treatment

From next January, public employees will be granted up to 10 days of paid leave for fertility treatments. as Japan tries to addressing a falling birth rate.
By: Charles Chau | August 18, 2021
Topics: Compensation and Benefits | Employee Experience | Health and Wellness | Japan | News 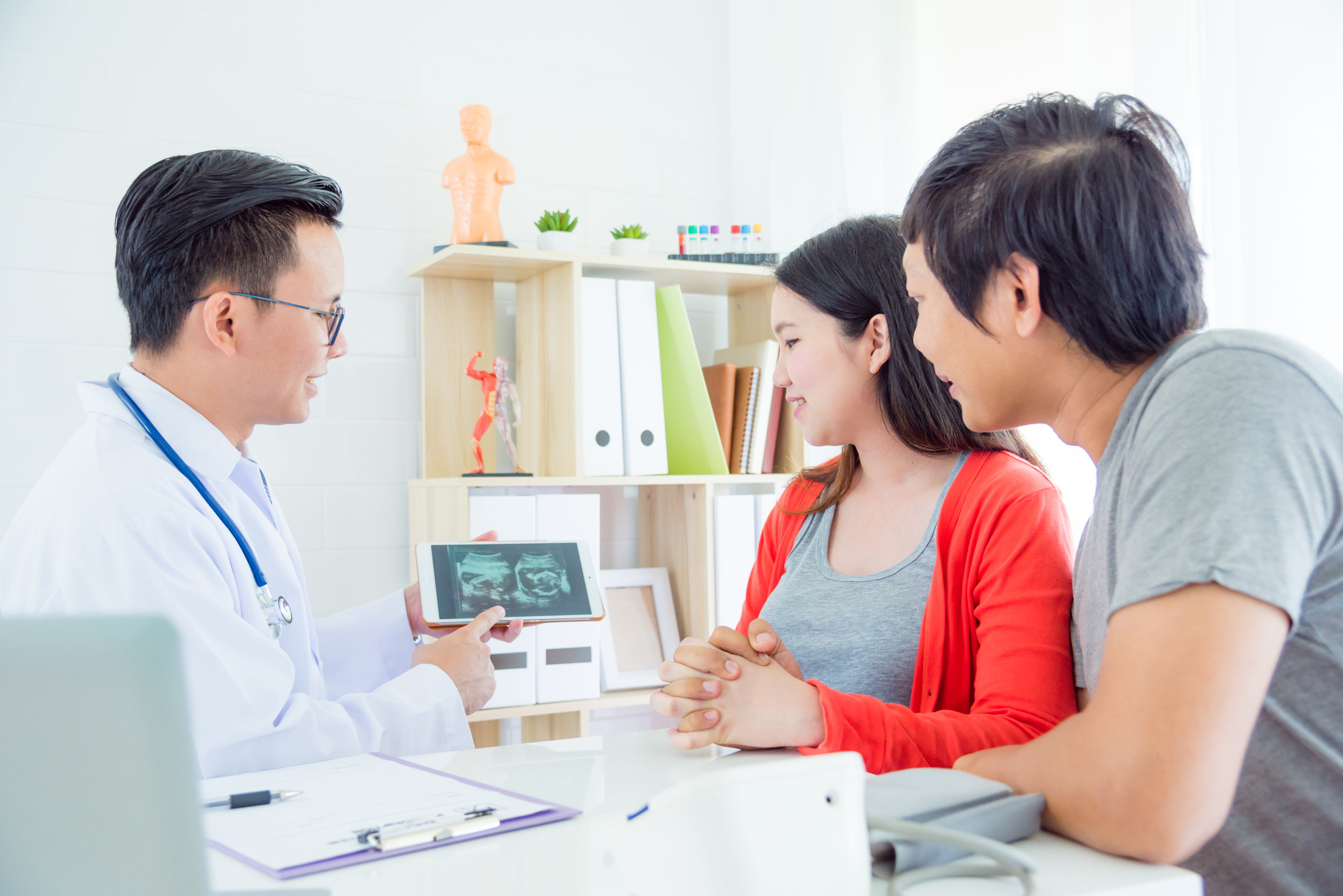 This move comes as Japan aims to help couples hoping to have a baby with the country facing the challenge of an accelerated declining birth rate.

An online survey, conducted in January and February, with responses from about 47,000 national public employees, showed that 1.8% were undergoing fertility treatment, 10.1% said they have experience with it, and 3.7% said they had considered it.

Of those who have experienced fertility treatment or were considering it, 62.5% said it was “very difficult” to balance it with work, while 11.3% said it was “impossible” to do so. The most common reasons cited were the need to make frequent visits to the doctor, cost and scheduling conflicts with work.

NPA’s new scheme aims to make going for such treatments less burdensome by allowing full-time and part-time national public employees to take five days of paid leave, with five additional days available if necessary. The time off can be used flexibly such as by taking a few hours off to see the doctor during work.

Prime minister Yoshihide Suga has pushed for increased access to fertility treatment to be covered by Japan’s public health insurance from next April. The number of babies born in Japan fell to a record low of 840,832 in 2020 partly due to the pandemic, according to The Mainichi.

The country’s urban unemployment rate fell 5.0 percentage points to 9.7% month-on-month for the week which ended on June 13.

The proposal would allow workers who have to take unpaid leave to take care of their children to apply for the subsidies.

These include making sure that premises are equipped with a safe entry QR code, thermometers and hand sanitisers