Home care workers and after-school tutors will receive a payout, which will be drawn from a dedicated donations fund.
By: Claire Lee | December 16, 2020
Topics: Compensation and Benefits | Covid-19 | Employee Experience | Health and Wellness | News | South Korea 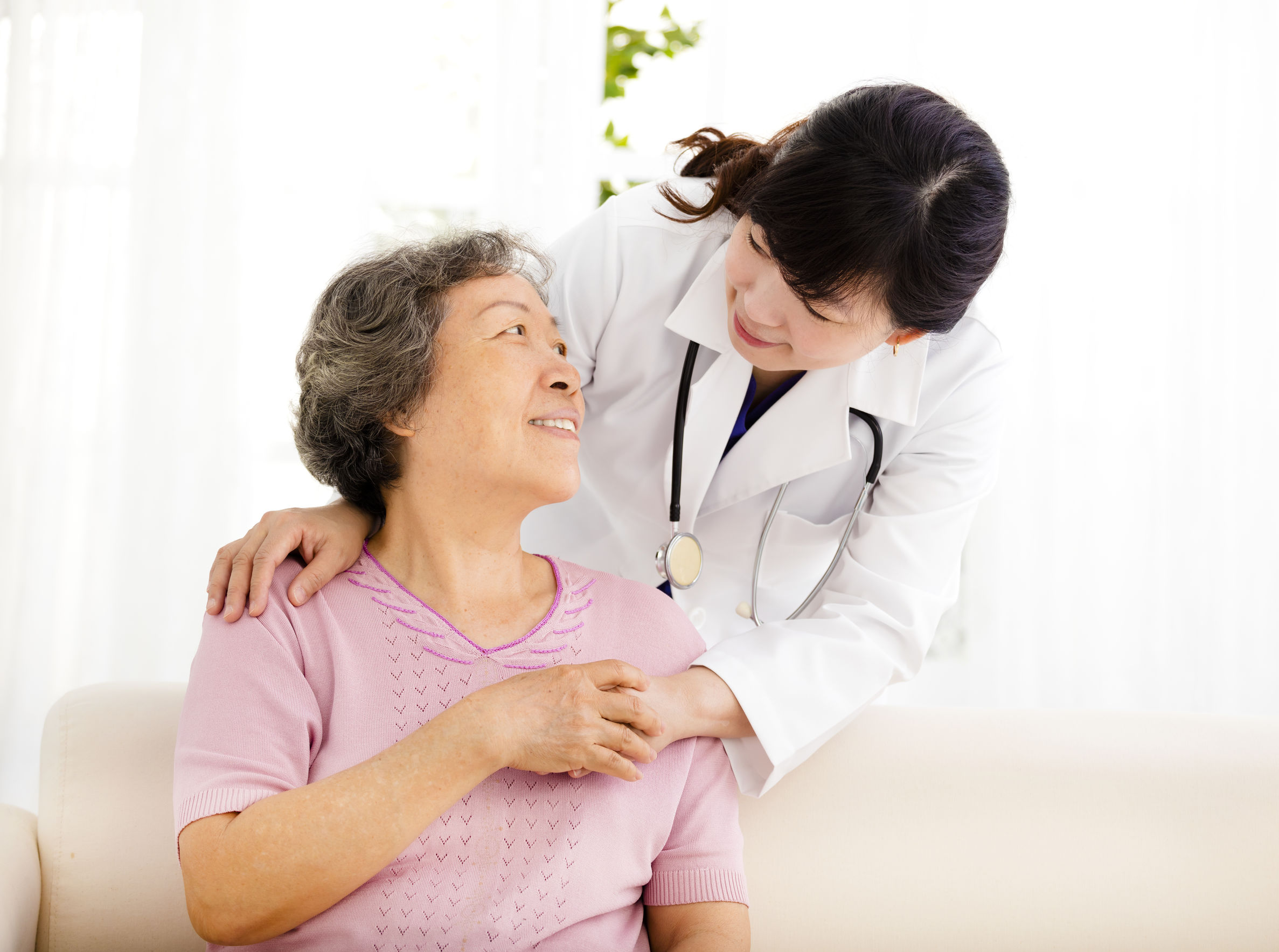 Some 90,000 home care workers and after-school tutors are set to receive 500,000 won (US$457) from the government of South Korea in the first half of next year.

The payout is part of the government’s plan to support ‘essential workers’ during the pandemic, said Labour Minister Lee Jae-kap at a virtual briefing from Sejong city. The funds will be drawn from donations made by the Korea Federation of Banks, the Korean Financial Industry Union and other organisations.

Workers who work in healthcare, delivery services, and sanitation are also considered part of the essential workforce.

Due to a rise in virtual classes and cancelled after-school classes, after-school tutors have also suffered financially, it added.  Earlier this month, the government amended a bill that would provide greater employment protection for its gig economy workers.

Workers in Indonesia sent home without pay amid recession

With Indonesia falling into its first recession in 22 years, an increasing number of workers are being laid off without pay.

Adaptability: Build your ‘Triple A’ capability for high performance

What is the science behind 'adaptability'? What are the tangible benefits and can you develop it?

A slew of world’s leading HR thought-leaders will be delving into a new era of HR and the workplace at HR Tech Festival Asia Online 2020.