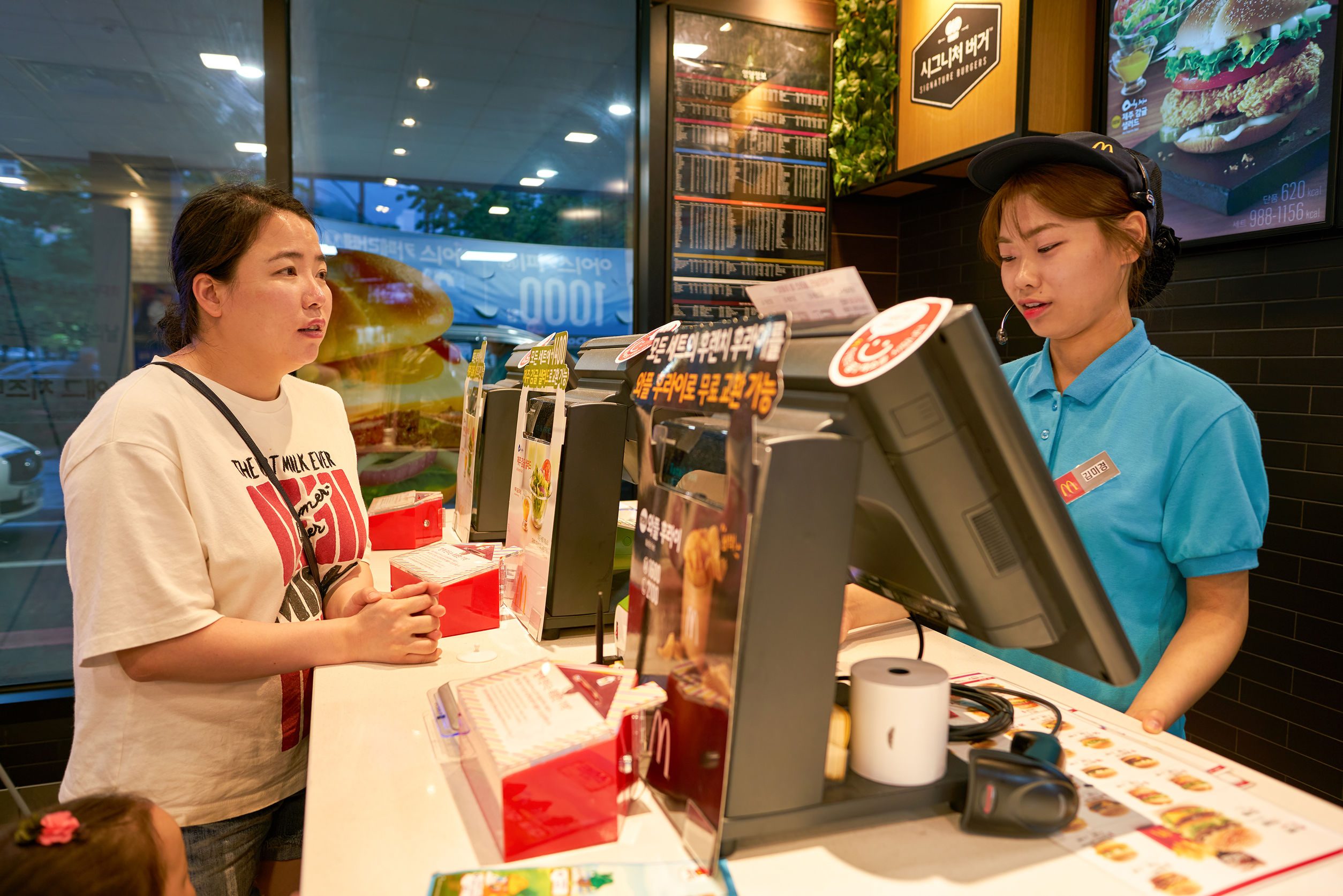 Gig economy workers in South Korea are set to receive greater employment protection after an amended law guarantees them unemployment benefits and accident coverage, after it takes effect in 2021.

The amendments passed include benefits for contractors that are equivalent to paid maternity level. Gig workers will also have more rights to request documentation from their employers to apply for various insurance benefits.

The bill came into motion after South Korea suffered a series of deaths of its delivery workers, with 14 deaths reported as of November.

Demand for delivery services surged amid the pandemic, causing overwork among delivery staff. The pressure among such workers are high, as home deliveries are expected to be delivered within hours in South Korea.