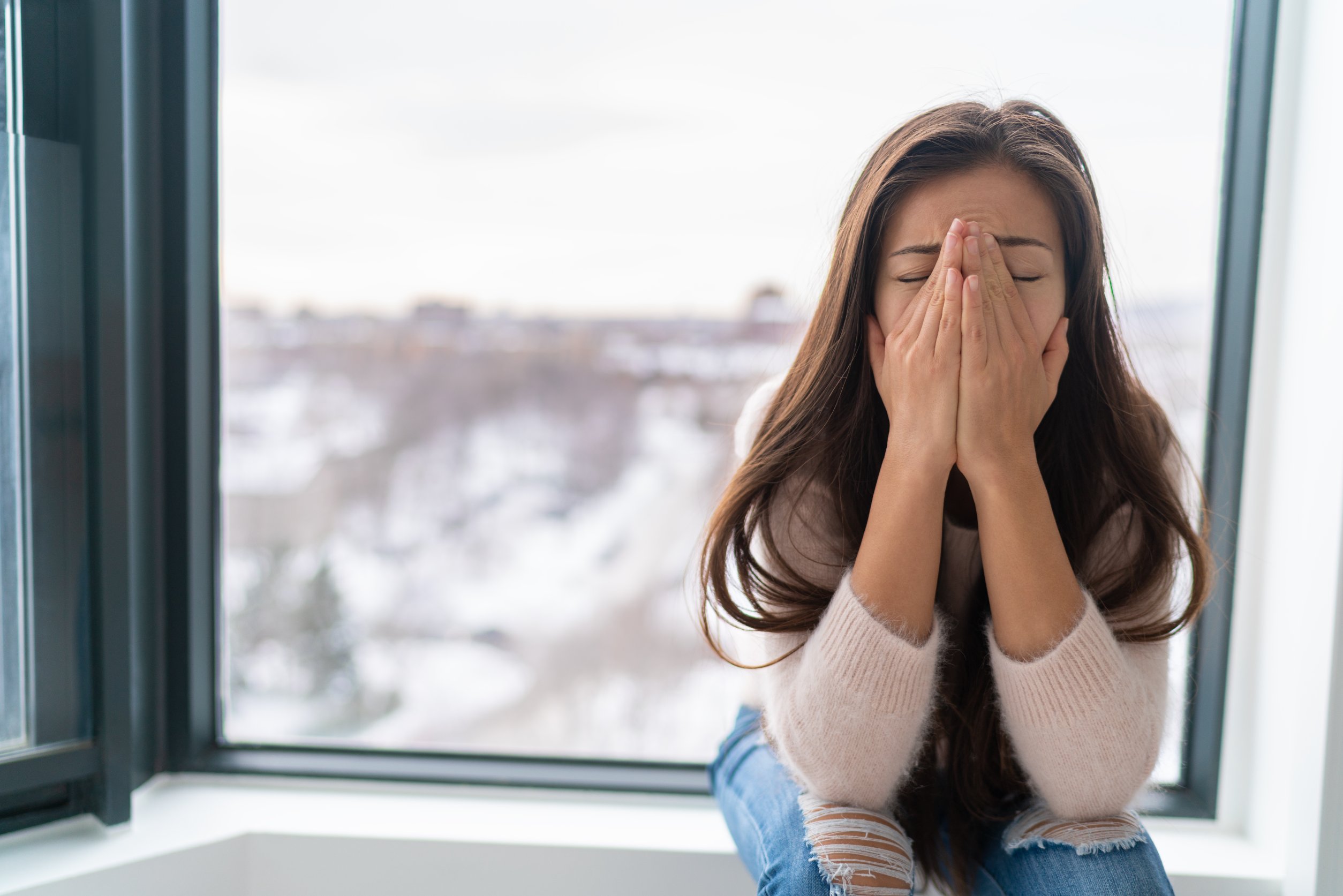 “Despite improvements over the last decade, Korea has some of the largest labour market gender gaps among OECD countries, both in terms of earnings and labour force participation,” she noted.

The gender pay gap in South Korea is almost 20 percentage points higher in South Korea than the OECD average, at 32% in 2020. Only 16% of managerial roles in South Korea are held by women, compared to 32% in other OECD countries in 2017.

To that end, IMF advises that measures like strengthening the quality and affordability of childcare services, promoting shared parental leave, and broader measures to improve work-life balance, including a reduction in working hours, could be rolled out to tackle this issue.

To ensure women in the workforce are paid fairly, the government has also been urged to make pay gap reporting mandatory.