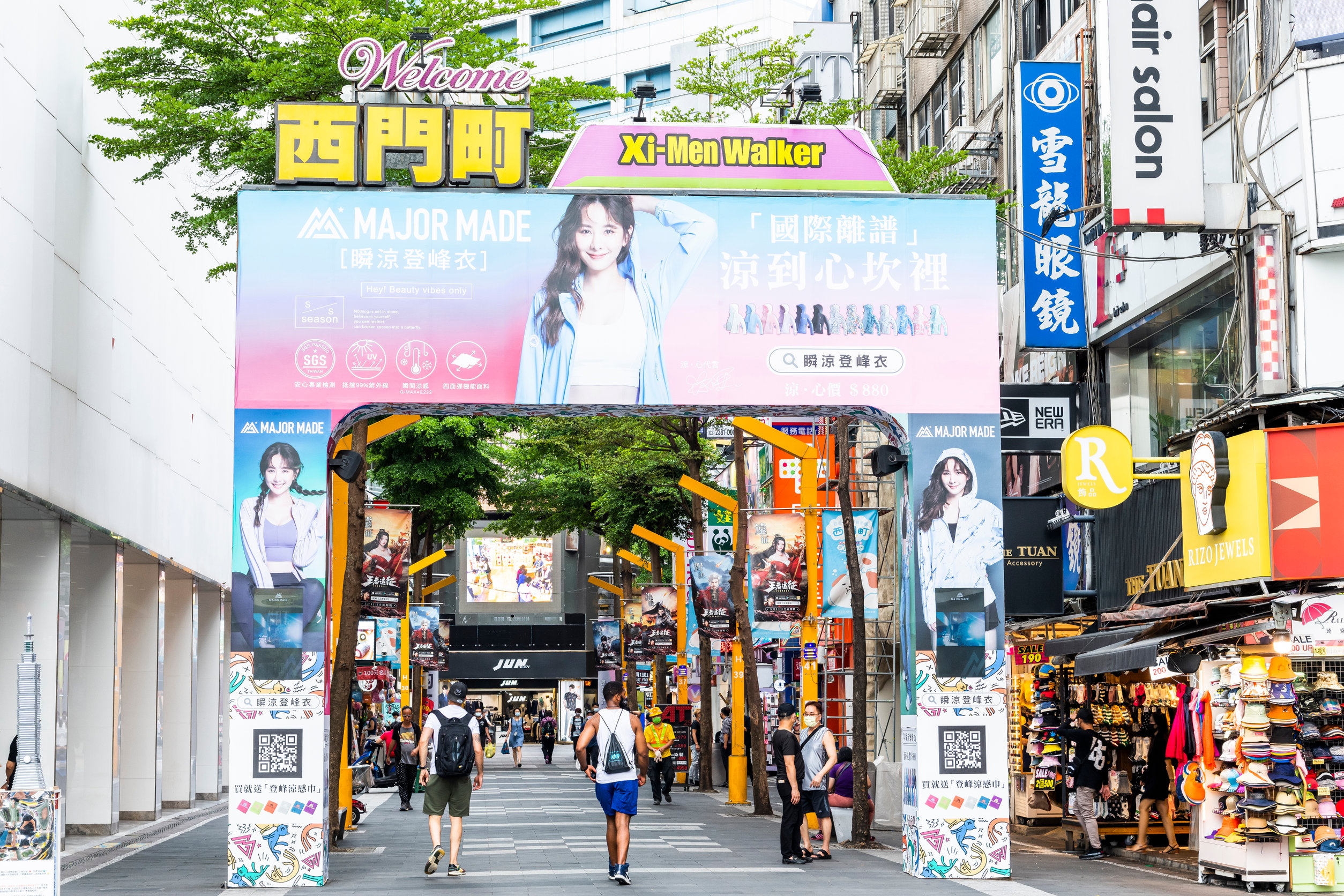 These were the findings of the Directorate General of Budget, Accounting and Statistics (DGBAS), which said that the industrial and service sectors showed the most improvement in terms of the increase in number of people employed – up by 30,000 or 0.36 percentage point from a month earlier, the second consecutive month-on-month increase.

This was in part due to the number of employees rising by 13,000 month-on-month in the lodging and food/beverage sub-sector as locally transmitted COVID-19 cases come under control.

In August, average monthly regular wages in the industrial and service sectors rose by NT$325 (US$11.56) or 0.76 percentage point to NT$43,277 (US$1,541), said DGBAS, adding that the growth came largely from a relatively low comparison base in July.

However, in August, average monthly earnings across all industries fell NT$4,196 (US$149.5) or 7.58 percentage points from a month earlier, according to Focus Taiwan.

Return to office trending in the Philippines

Several major business groups and companies are backing the government’s move to get employees to return to their workplaces.