Trade unions in the capital city say higher wages are required to offset the impact of rising inflation in prices of essential commodities.
By: Charles Chau | November 12, 2021
Topics: Compensation and Benefits | Health and Wellness | India | News 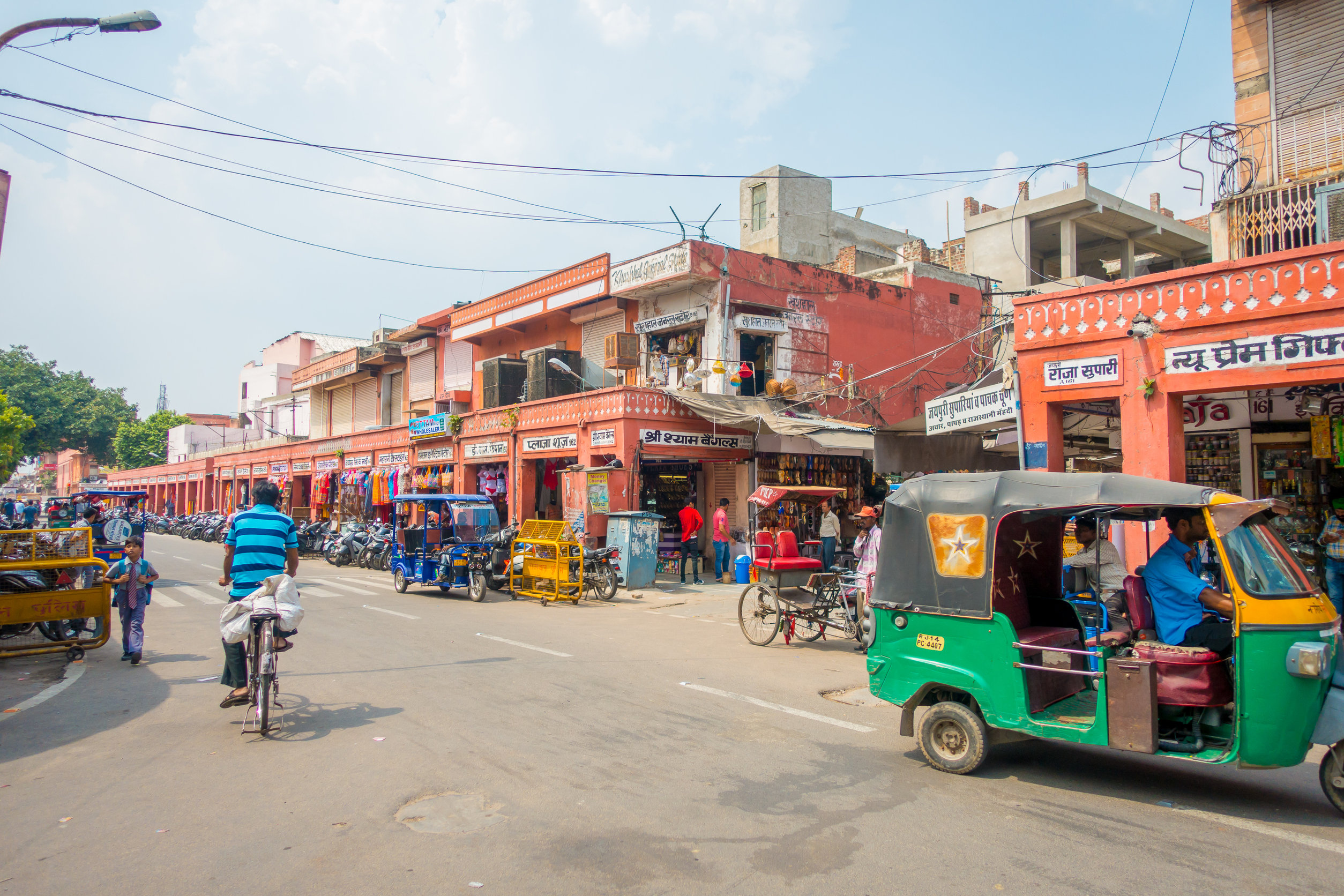 The minimum wages for workers in Delhi have been raised after the Dearness Allowance (DA) – a component of the wage structure – was increased, according to an order issued by deputy chief minister Manish Sisodia who also oversees the labour and employment department in Delhi.

The raising of the DA is a bi-annual move done routinely in April and October by revising the rates of the Variable DA (VDA) component based on the average consumer price index number for the preceding period of six months.

The recent hike in the DA is, however, nothing but an “act of sprinkling salt on the wounds of the workers,” Anurag Saxena, general secretary, Centre of Indian Trade Unions (CITU) – Delhi unit said, adding that the increase will not provide any relief to the workers mostly due to “increasing instances of retrenchments, and skyrocketing price rise,” of essential commodities, according to Newsclick.

More must be done to inncrease female labour force participation, which is crucial to boost economic growth, says the IMF.

Some 23.5% of 2,000 respondents to a recent survey indicated that they had experienced harassment in the workplace in the last 12 months