Vietnamese workers earn most in Japan and South Korea 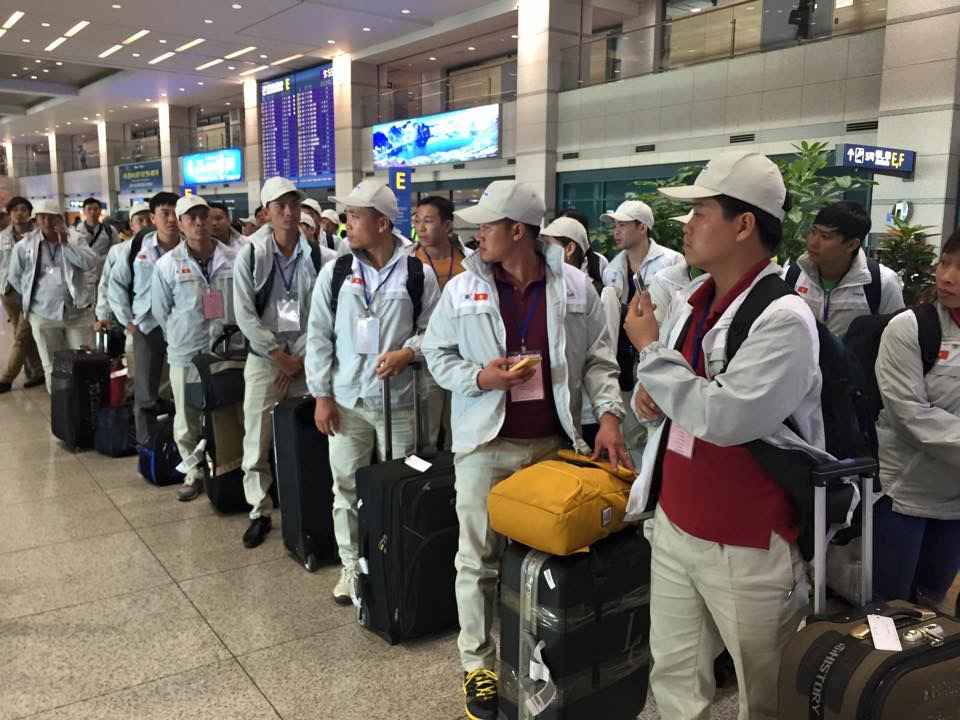 Vietnamese workers in Japan and South Korea are receiving the highest pay compared to working in Taiwan or the Middle East.

Senator Grace Poe has urged for educational programmes to help seniors work from home (WFH) instead of leaving their homes during the pandemic.

Singapore recovers US$266 million from overpayment of wage subsidies

The government has recovered S$361 million (US$266 million) from 4,862 firms to remedy overpayments in the Jobs Support Scheme (JSS).