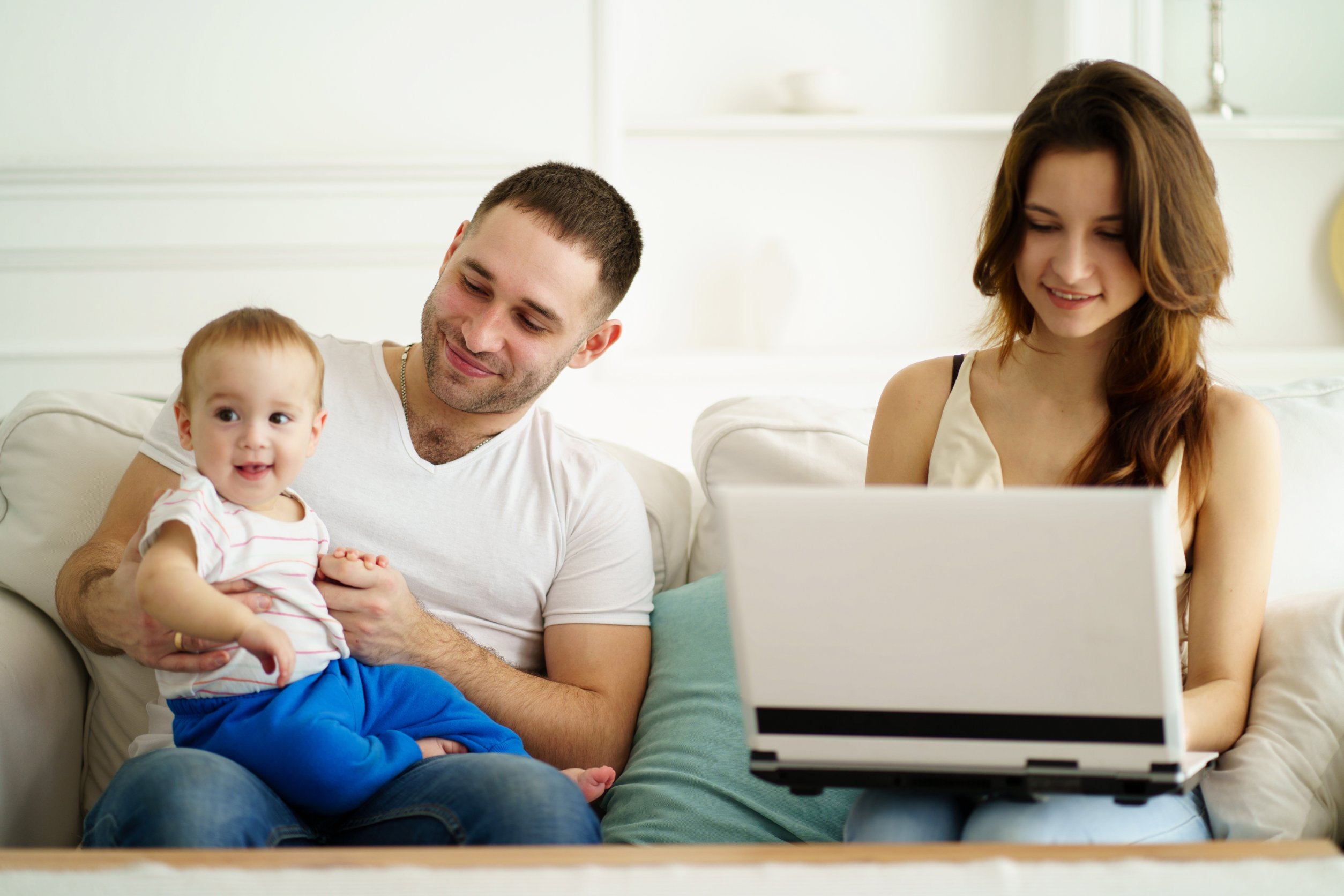 An overwhelming majority of Australians are supportive of the move to have superannuation paid on parental leave, according to a survey by accounting body CPA Australia.

Some 80% respondents supported the move, indicating clear community support for paying superannuation on parental leave and this would also help close the gender super gap that leaves so many women worse off in retirement, commented CPA Australia spokesperson Dr Jane Rennie.

“A CPA Australia survey of about 1,500 people found 80% of respondents want the federal government to make this change,” Rennie noted.  “Australians are paid superannuation on sick leave and annual leave. There is no reason parents shouldn’t be paid super on parental leave.”

Paying super on parental leave is well worth it, she said, adding that “hundreds of thousands of Australian women would benefit”, reports Kidspot. “Mothers are overwhelmingly more likely to take time off to look after their new children than fathers,” Rennie added.

Women in Australia tend to retire with 42% less super than men, showed a report from AustralianSuper.

The Philippines has different pay policies for special working days, regular holidays, and special non-working days for December 24, 25 and 26.

In addition to raising the minimum wage floor, premiums for Labour Insurance and National Health Insurance have also been revised.

Among the several leadership changes, Jane Jiang Fang will take over as Chief People Office, while Wu Zeming succeeds Cheng Li as CTO.