Australia’s payroll jobs rise 1.3% in first half of January

Payroll jobs had the largest increases in the states of Queensland, up by 2.8%, and South Australia, up by 2.4%.
By: Claire Lee | February 11, 2021
Topics: Australia | Employee Experience | Health and Wellness | News | Recruitment 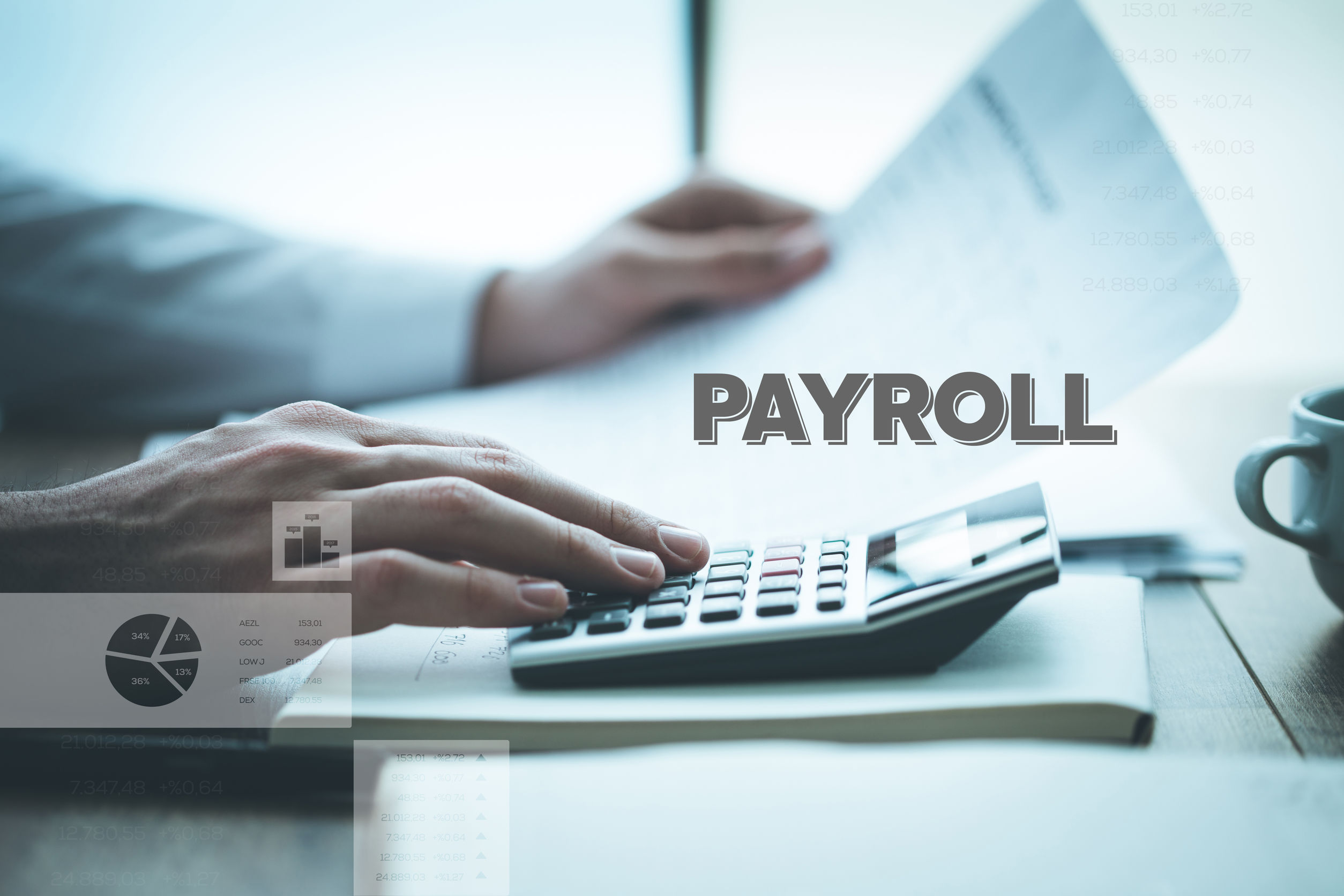 Australia’s payroll jobs have increased by 1.3% country-wide from Jan 2 to Jan 16, figures from the Australian Bureau of Statistics (ABS) show.

Over the period, payroll jobs had the largest increases in the states of Queensland, up by 2.8%, and South Australia, up by 2.4%.

“All states and territories reported an increase in payroll jobs,” said Bjorn Jarvis, head of Labour Statistics at the ABS.

The data also showed that even though payroll jobs held by female workers were hardest hit in the early stages of the pandemic, the recovery across 2020 outpaced those of jobs held by male staff.

Many workers in New South Wales are opting to continue working from home.

The company, who has offices in Malaysia, Indonesia and Thailand, sees Singapore as a strategic location to expand its presence in Southeast Asia.