Australia’s unions push back against calls for minimum wage delay

Major employer groups have argued for the Fair Work Commission to either impose a pay freeze or delay any pay hikes until February 2022.
By: Claire Lee | April 26, 2021
Topics: Australia | Compensation and Benefits | Employee Experience | Health and Wellness | News 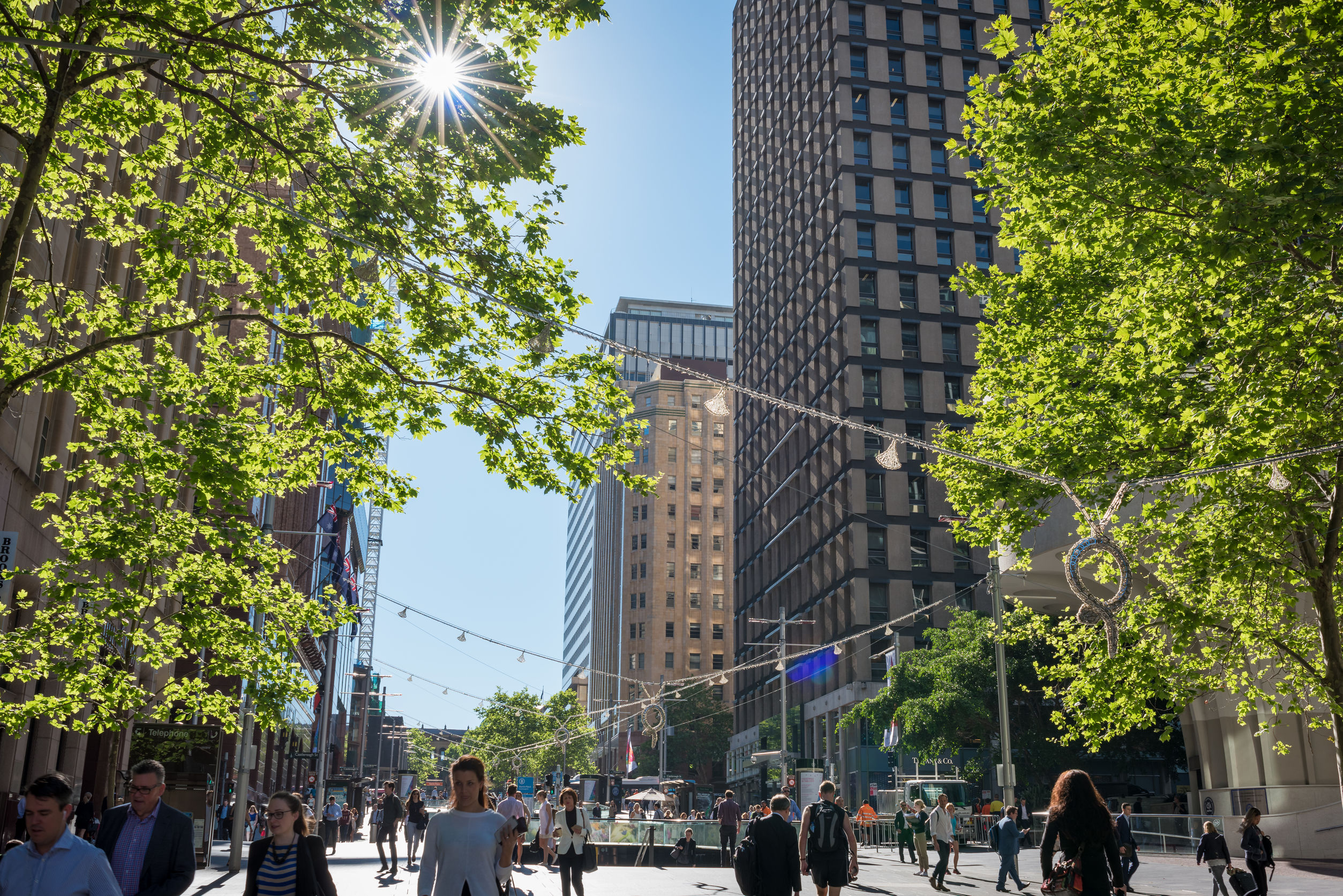 Unions have pushed back against calls by employer groups to freeze or delay an increase in Australia’s minimum wage.

Major employer groups have argued for the Fair Work Commission to either impose a pay freeze or delay any pay hikes until February 2022.

Replying to the Fair Work Commission’s annual minimum wage review, the Australian Council of Trade Unions (ACTU) stood by its bid for the minimum wage increase of A$26 (US$20) a week, slated to cover 2.2 million workers on minimum wage from July onwards.

Any outcome that results in a below-inflation increase is not a pay freeze, but a real pay cut, said the ACTU.

Cutting the pay of workers who have kept the economy going during the pandemic, which includes cleaners, supermarket employees, health and aged-care workers,  “would be deeply ­unfair and bad for the economy”, said ACTU president Michele O’Neil, according to The Australian.

READ: Australia may allow employers to require staff to be vaccinated

“It’s the first recession in Australian history when profits got bigger, not smaller. Money in the hands of working people will drive the recovery from the pandemic,” she added.

Singapore cuts back number of staff allowed in the office

In an effort to curb the spread of COVID-19, employers need to reduce the number of staff in the office from the current 75% back to 50%.