The Malaysian Employers Federation (MEF) has come under fire over a call to cut the wages of employees working from home.
By: Charles Chau | April 27, 2022
Topics: Compensation and Benefits | Employee Experience | Health and Wellness | Malaysia | News | Remote Working 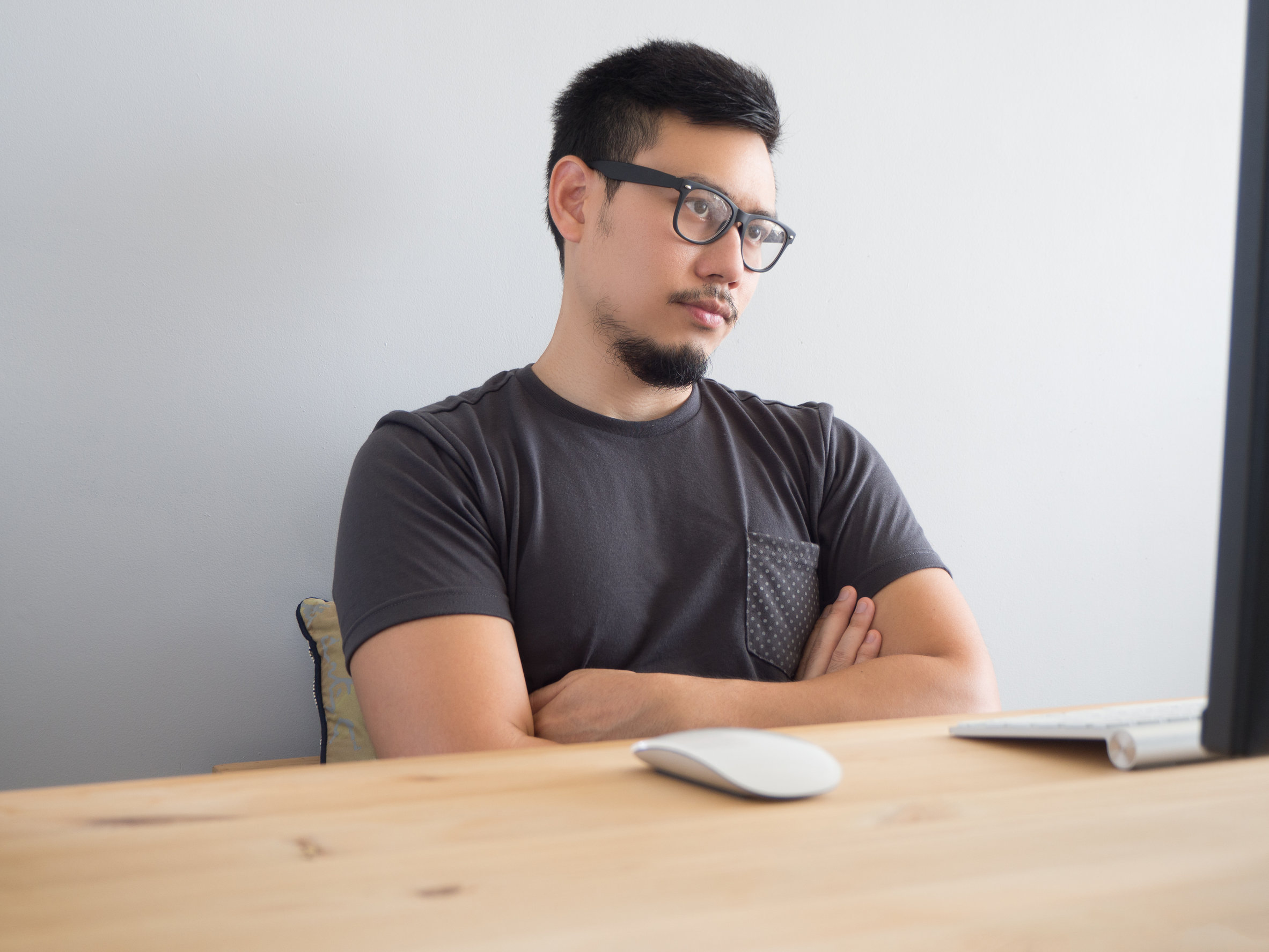 MEF executive director Shamsuddin Bardan had reportedly said companies could lower wages of such staff. He also said companies that grant employees travel allowances should not continue to do so if their workers chose to work from home.

His comments have drawn ire from MPs and a former Permodalan Nasional (PNB) CEO.

Former youth and sports minister Syed Saddiq Syed Abdul Rahman said employees who worked from home still had to fork out money. “They pay for their own electricity and internet bills. Often, they have to work until night, too. MEF should instead suggest that employers pay more allowances, going by their own logic,” the Muar MP said in a Facebook post.

M Kula Segaran, a former human resources minister, described Shamsuddin’s suggestion as “shallow” and out of touch with the changes taking place in employment worldwide, thanks to technology.

Concurring, former PNB CEO Abdul Jalil Abdul Rasheed said it was “embarrassing” for MEF to come out with such a statement.

“Can’t ever recall when they encouraged employers to be more pragmatic and forward-looking,” said Jalil, who left his post as CEO of Berjaya Corporation on March 31, according to FMT.