Staff are encouraged to report incidents where their workplace exceeds the 60% capacity, or they are asked to work despite the need for quarantine.
By: Claire Lee | June 8, 2021
Topics: Compliance | Covid-19 | Employee Experience | Health and Wellness | Malaysia | News | Remote Working 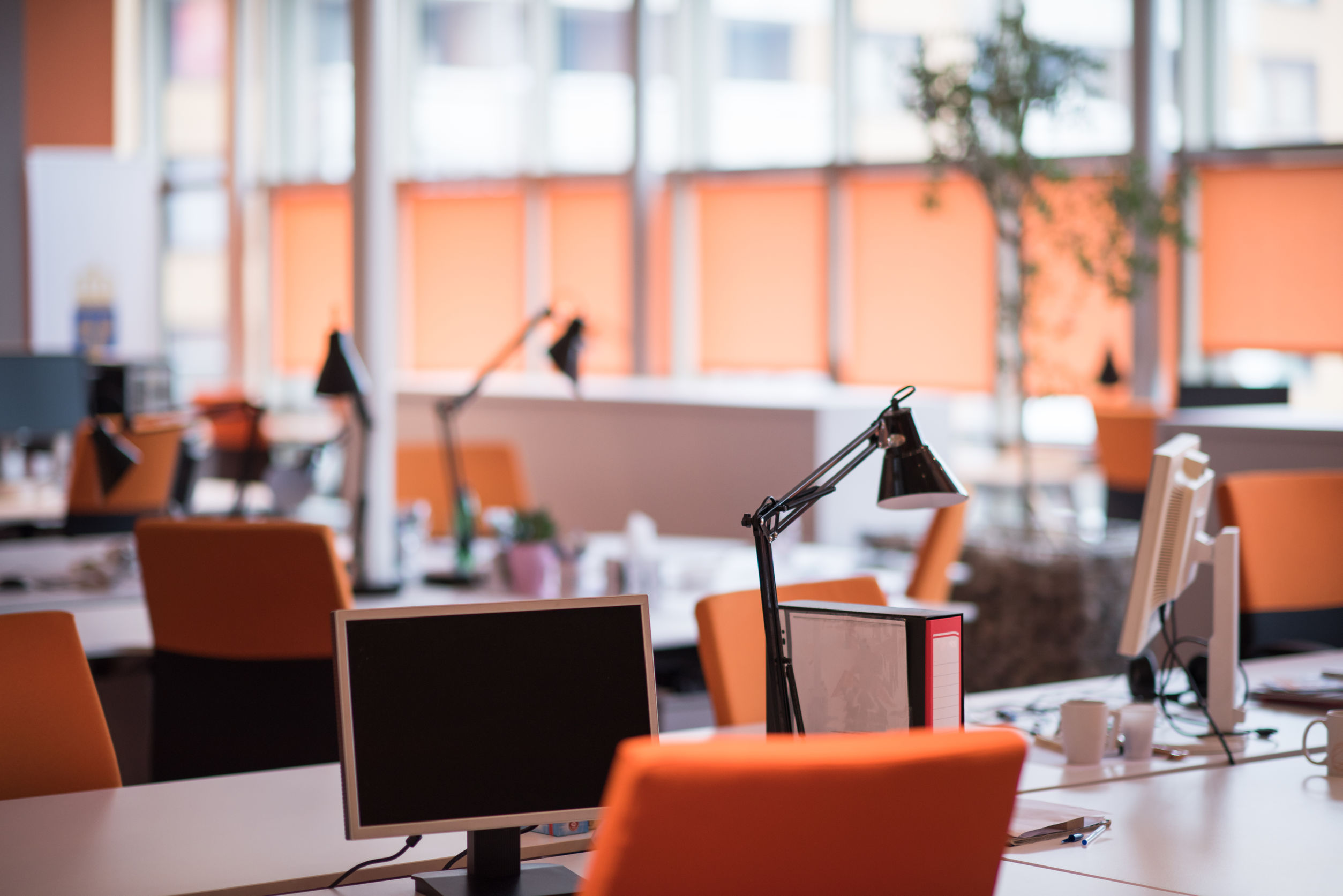 Employers in the non-essential service sector who force their workers to be present at the workplace can be reported to the Human Resource Ministry (MHR), according to Senior Minister (Security Cluster) Datuk Seri Ismail Sabri Yaakob.

“Workers are also told to report if employers infringe the 60% capacity allowed. If those wearing pink [bands] were ordered to work, I hope the cases would be reported to MHR so that action could be taken as all parties should cooperate to ensure there is no SOP violation,” he said, referring to the quarantine bands worn by those who have possible exposure to COVID-19.

He encouraged workers to report such incidents to the MHR hotline.

“Employers who force their workers to work should face action but I understand their workers have no choice as they could have been warned or face termination,” he said at a media conference.

The minister said that there had been cases where actions had been taken, premises were ordered to close down, and compounds were issued.

“We received many complaints from the people including social media that such premises are open and operating despite being prohibited,” he said, noting the complaints on business premises and factories that are not considered essential services still running operations despite the total lockdown.

Employees who made claims for salary arrears and compensation for wrongful dismissal in the last financial year recovered S$13 million.

Authorities in the city have launched a revision on the local regulations of population and family planning.