Reskilling and retraining workers will be key as the workforce continues to be reshaped in the face of transformation.
By: Claire Lee | November 19, 2020
Topics: Digital Transformation | Learning and Development | News | Professional Development | Talent Management 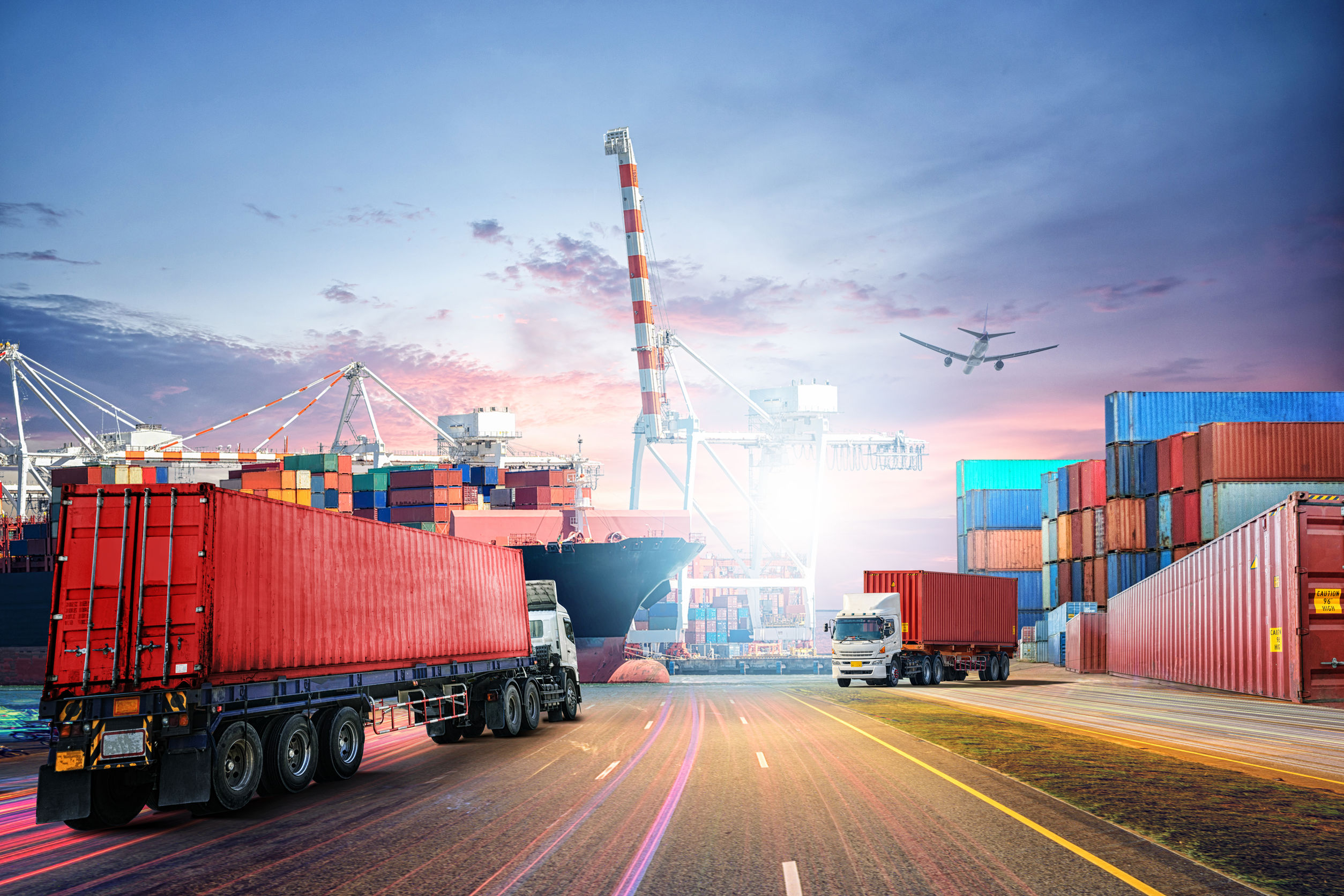 As the future of work in the maritime industry will look very different in the future, the sector will require a “more adaptable workforce”, highlights a report by the United Nations Conference on Trade and Development (UNCTAD) on the maritime sector.

To prepare workers for the transformation that will arise from advancing tech and automation, reskilling and retraining staff will be crucial, it highlights, and is especially vital for Asian countries that are suppliers of global maritime shipping labour such as  – by order of ranking – China, the Philippines, Indonesia and India.

In particular, there will be less jobs onboard ships and more onshore jobs in the future, says the report.

To support the transition of workers, UNCTAD advises that the parties involved raise awareness of the implications of using automation and tech in transport systems; facilitate dialogues between stakeholders in global transport; support developing countries in dealing with the impact of introducing more automation and tech in transport; and identify essential skills needed to work effectively in the future, incorporating these into education and training.

The impact of automation and tech on labour markets will also depend on each country’s level of readiness to adopt new tech, it says.

So far, there is a gap between developed and developing countries. A higher level of readiness is observed in Australia, East Asia, Europe and the United States, whereas countries in Africa and South America lag behind.

Data showed that the average monthly income of South Korean workers increased by 4.1% in 2019 year-on-year due to a rise in minimum wage.

He expects Hong Kong to ride on Beijing’s five-year plan to stimulate domestic growth, which aims to achieve independence in science and tech.