Singapore to raise retirement and re-employment age in 2022 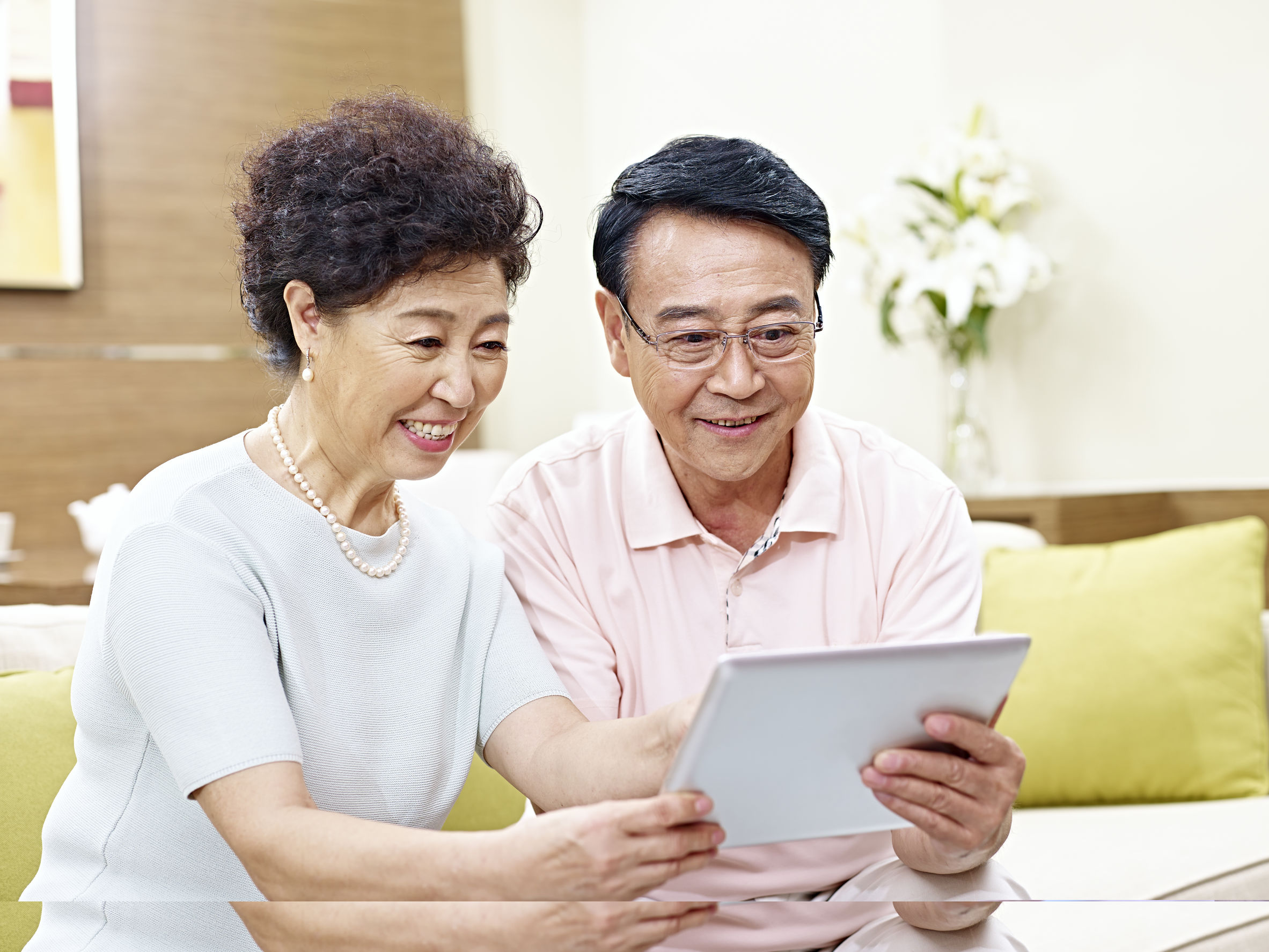 Singapore’s plans to raise the statutory retirement age to 63, and the re-employment age to 68 will go ahead as scheduled on July 1 next year, said Manpower Minister Josephine Teo on Wednesday during the debate of the ministry’s budget.

The government will also fulfil its earlier commitment to raise the ages one year ahead of legislation for some 146,000 officers on July 1 this year, she said, according to The Straits Times.

The minister also highlighted the Ministry of Manpower’s three priorities for the year: increasing jobs in the short term through the hiring of locals via the Jobs Growth Incentive, a wage subsidy scheme; supporting business transformation; and helping all segments of the workforce, which includes senior employees.

Singapore’s overall unemployment rate continued to fall in January, declining to 3.2%, from 3.3% in December, according to MOM data.

READ: Foreigners on a dependant’s pass will need a work pass to work in Singapore

Meanwhile the resident unemployment rate fell to 4.3% in January, from 4.4% in December. The citizen unemployment rate remained unchanged at 4.5% and as of January, unemployed residents comprised 101,900 people, of which 89,300 were citizens.

Measures being considered to support the budget include companies and workers paying premiums to a child insurance system.