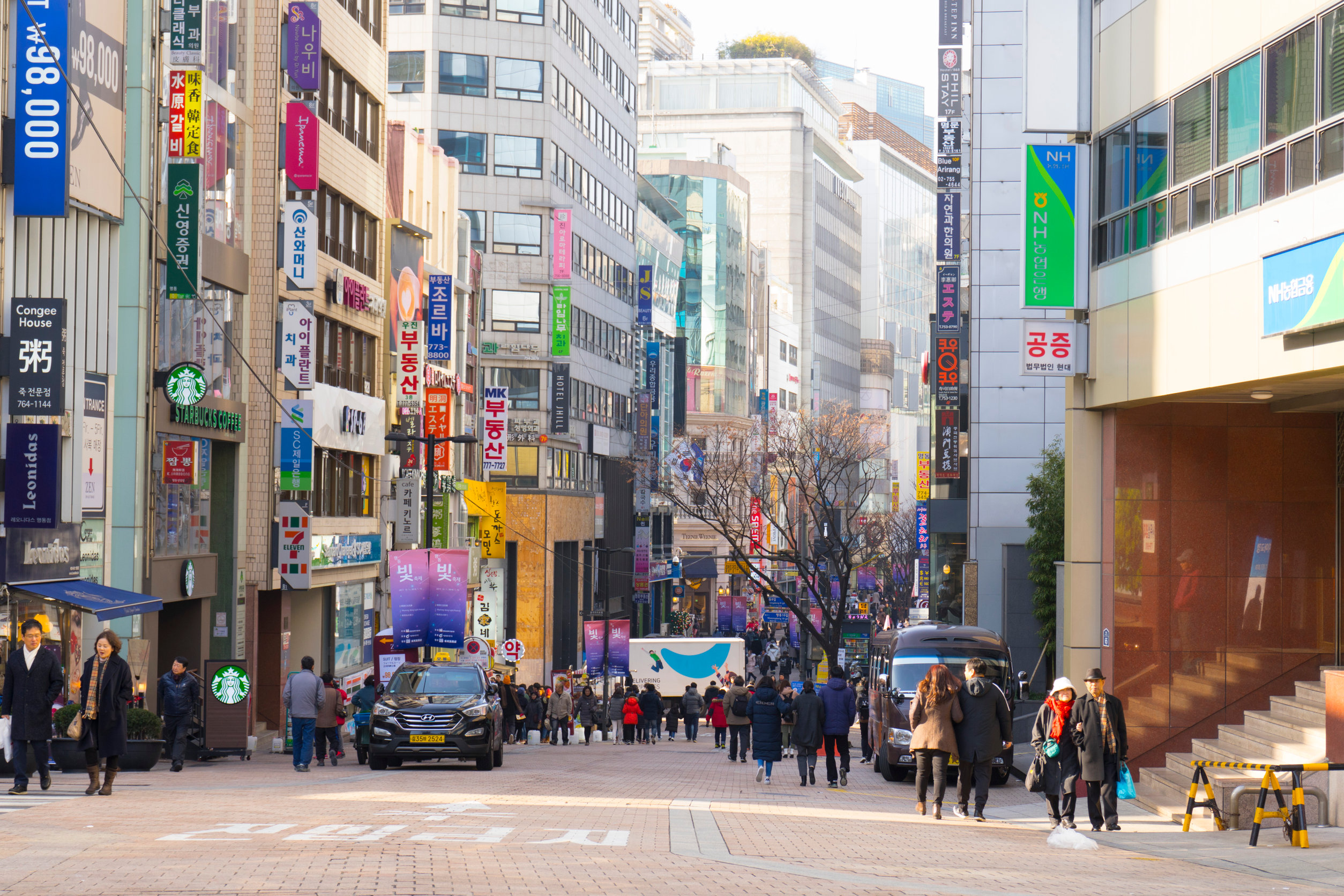 Lee Jae-myung, the presidential nominee from South Korea’s ruling Democratic Party of Korea, is reviewing whether to include a four-day workweek pledge as a major campaign promise.

Former Gyeonggi Province Governor Lee revealed in an interview with JTBC network that “introducing a four-day workweek is something that eventually has to be done to promote humanitarian life and shorter work hours”, according to The Korea Herald.

A four-day workweek could create more jobs and reduce the number of work hours in the country. “It would be a long-term project, but we need to make efforts to implement this soon to keep pace with the fourth industrial revolution,” he said.

Lee added that he hopes the private sector will be motivated to hire more employees if working hours are limited.  He has also vowed to include universal basic income and basic housing programmes among his campaign promises.

In September, Lee trialled a 35-hour workweek at the Korea Gyeonggi Corporation, a networking firm partly owned by the provincial government.

Employees in the garment and tourism industries whose employment contracts have been suspended can expect cash subsidies.

A total of 56,000 jobs have been created under MySTEP, the government’s short-term employment programme.