Three in four employees in the IT sector refuse to be in the office for even one day a week, citing reasons such as long commutes.
By: Charles Chau | August 3, 2022
Topics: Employee Experience | India | News | Recruitment | Remote Working 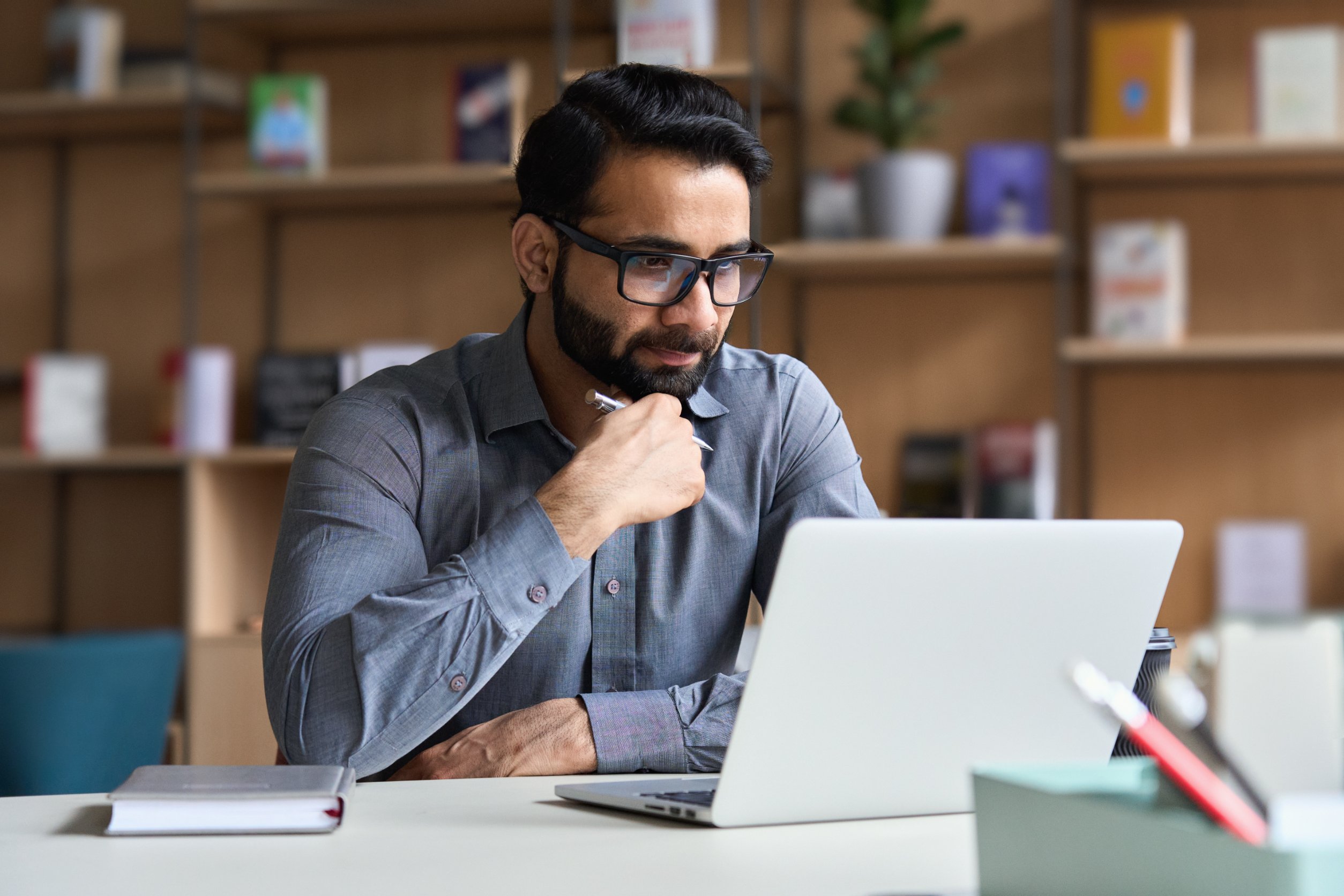 This was according to a recent survey commissioned by the Economic Times, which polled 40 IT firms and 900,000 employees in May. The survey also found that 10% of new hires in the corporate sector are in permanent remote roles.

Recruiters said workers have become more used to work-from-home (WFH) arrangements and are unwilling to go back to long commutes.

Discussions on job sites and professional websites LinkedIn, Naukri.com and Glassdoor showed that many professionals who had moved back to their hometowns or to remote locations, or set up functioning home offices, had a stronger preference for WFH.

“Stern orders to return to office are proving counterproductive. Unlike two years ago, not having WFH is a deal-breaker today. It is not a perk but a new standard in hiring,” said a human resources manager from a large IT company, who declined to be named.

In a sector hamstrung by a talent shortage, companies are also fearful of pushing too hard and losing workers – which gives employees the upper hand in negotiating their terms.

READ: India has no plans to provide menstrual leave

The US$200 billion Indian software industry that grew by a decade high of 15.5% in 2021 to 2022 is on a hiring spree, even as companies take measures to prevent attrition, which reached record levels early this year.

As of end-September 2022, about 490,000 SMEs have participated in a programme that helps accelerate their digital adoption.

Creating a culture of prevention around mental health at work

Work can have a detrimental effect on mental health and organisations must address the risks to mental health, says the World Health Organisation (WHO).