Treasurer Josh Frydenberg has scrapped the A$450 (US$354) a month threshold to pay mandatory super in the 2021 federal budget.
By: Charles Chau | May 12, 2021
Topics: Australia | Compensation and Benefits | Diversity and Inclusion | Employee Experience | Health and Wellness | News 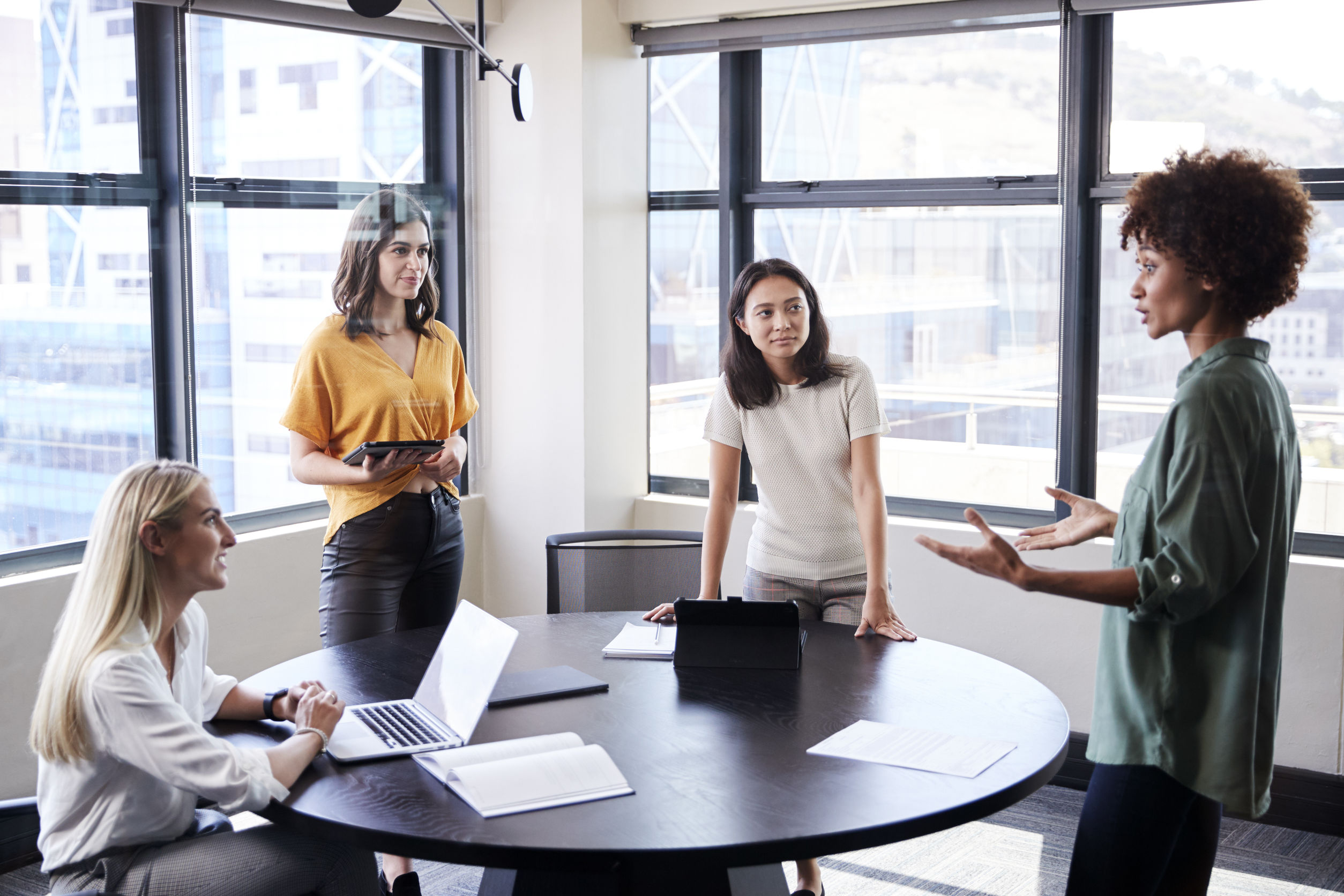 This move is expected to benefit about 300,000 individuals, who will now be able to secure super payments. Under current rules, employers need not pay super for some part-time workers, especially when they earn small incomes with a single employer.

The threshold has caused twice as many women as men to miss out on a super contribution when working in part-time jobs.

Doing away with the requirement that workers earn $450 a month with a single employer would also not cost employers much – adding only a couple of hundred dollars on average to their costs for each staff.

However, the scheme will not be implemented until the first financial year after Parliament gives the legislation the green light. It is projected to happen before July 2022.

The federal budget is expected to increase women’s savings by billions by sticking with the legislated super increase and mandating that super is paid to all part-time workers, said Industry Super.

Frydenberg said other measures in the budget, including the policy announced over last weekend to help single mothers and parents own their own home with a deposit as low as 2%, was also part of the measures designed to improve women’s retirement, according to news.com.au.

To address workplace gender inequality, most South Koreans support the return of women to the workforce after childbirth.