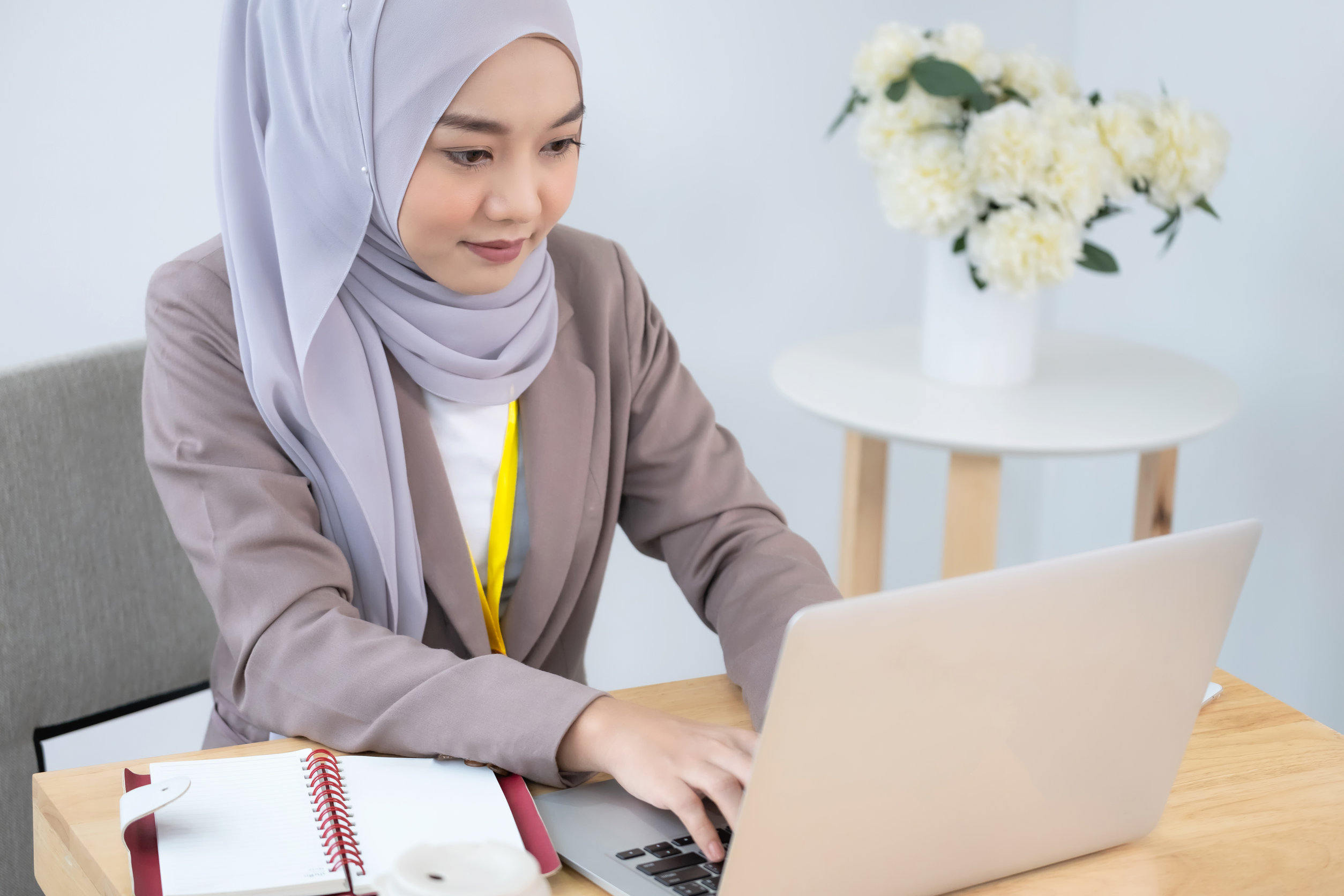 Employees in Malaysia have been promised maternity leave and allowances, regardless of the amount of wages earned, said the Women’s Aid Organisation (WAO).

Questions had previously been raised as to whether maternity benefits would only be extended to female employees earning less than RM2,000 (US$477), following the tabling of a bill to amend an employment act in Parliament last year.

The amendment included the removal of Section 44A, which provides maternity benefits to all female employees regardless of the amount of wages earned, writes Free Malaysia Today.

“The ministry has confirmed that a minister’s order (pursuant to subsection 2(2) of the Employment Act) will be made to amend the First Schedule of the Employment Act to enable all provisions in the Act to generally apply to employees (unless specifically excluded),” said WAO.

“This was confirmed in an email from the ministry to WAO, as well as in a meeting with the human resources minister,” it added.

Following complaints of ambiguity, WAO said it sought clarification from the human resource ministry, which confirmed that the entitlements to maternity leave and related allowances would be given to entitled female employees regardless of their pay grade.