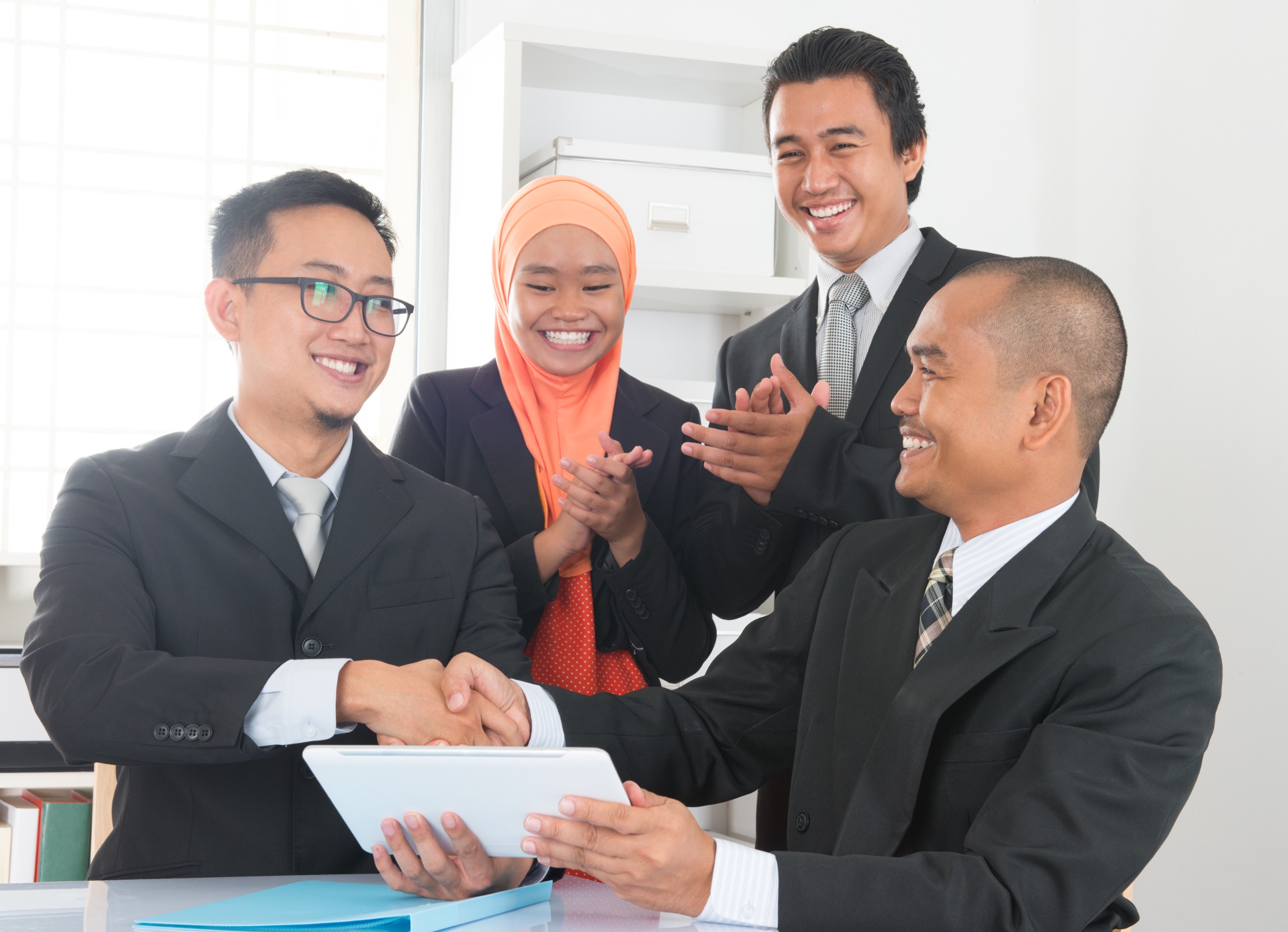 This was revealed in the Malaysian Employers Federation (MEF) Salary Surveys for Executives and Non-Executives 2022, which revealed that the average salary increase for executives was 5.26%, while for non-executives, the average was 5.35%.

“In terms of forecasted salary increase for 2023, the survey indicated a 5.44% increase for executives and 5.43% for non-executives,” said MEF president Datuk Dr Syed Hussain Syed Husman, who launched the 28th edition of the surveys.

“Approximately 90% of the surveyed companies attributed employees’ performance as the main criteria for determining executive and non-executive salary increases. The MEF Salary Survey also showed that more than 80% of the respondent companies granted bonuses in 2022,” said Syed Hussain.

Meanwhile, 70% of the surveyed companies said they were affected by the new minimum wage as compared to 29.7% that were not affected due to having already implemented it in May 2022.

The increase in salaries depends on workers’ performance, as well as the financial performance of the companies, said MEF executive director Datuk Shamsuddin Bardan.

Employees in Malaysia can expect to earn more in 2023

Malaysia is also predicted to post a higher than average median salary increment across Asia-Pacific in 2023.

Uber Eats is challenging the decision, maintaining that delivery staff are not part of the labour force but are customers using the platform’s service.