They like the flexibility to choose their working hours and enjoy the freedom from corporate culture and relationships.
By: Claire Lee | August 17, 2022
Topics: Asia-Pacific | Digital Transformation | Employee Experience | News | Recruitment | South Korea 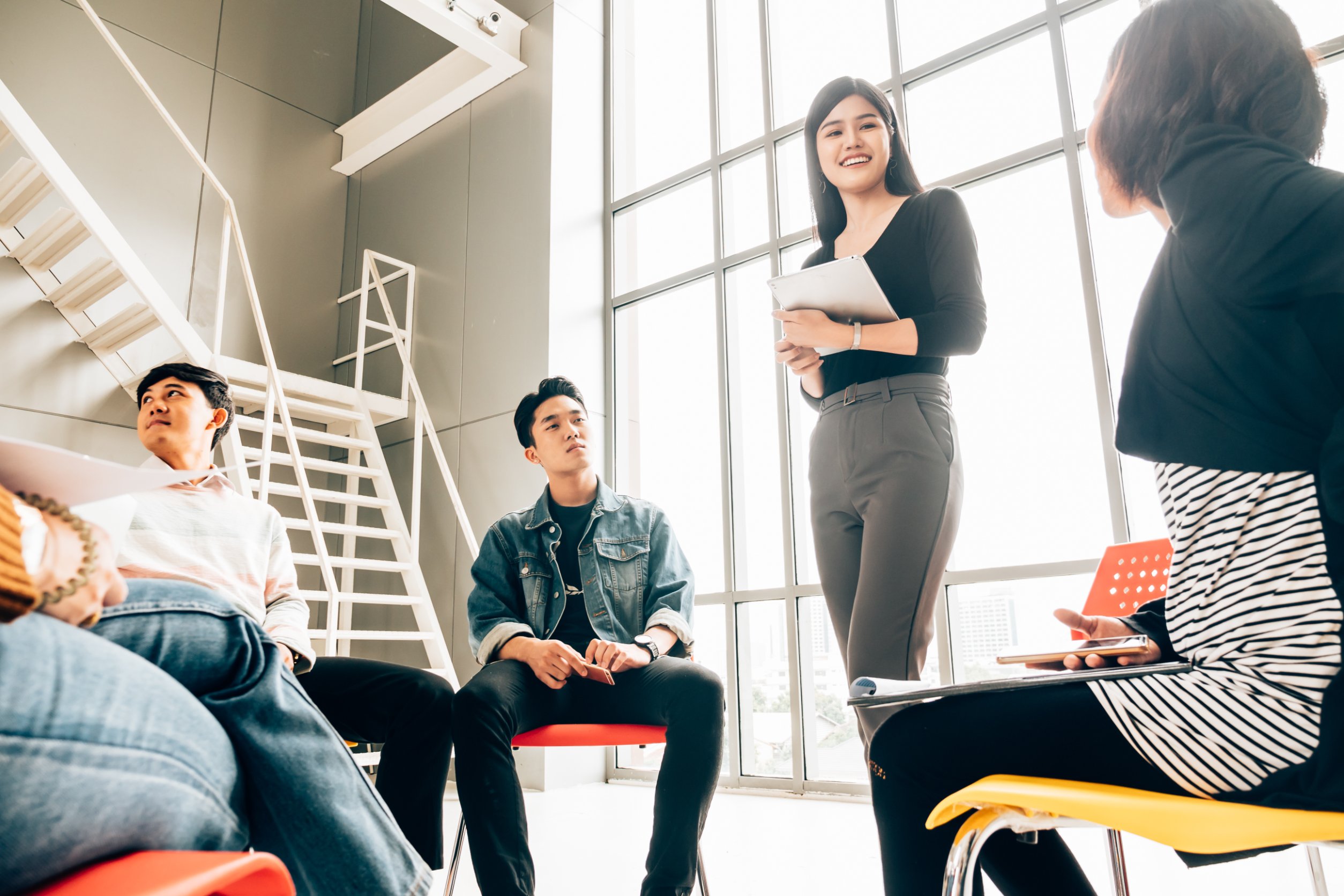 Young South Korean workers are increasingly taking up flexible jobs such as gig roles, those with short-term contracts and freelance jobs.

Some 58.6% of respondents said that they were willing to be gig workers, out of 2,848 people surveyed in June. Of those, 79.2% cited the freedom to choose their working hours as the top reason, followed by 40.7% who liked the freedom from corporate culture and relationships, revealed the survey by job search portal Saramin, reports The Chosunilbo.

Subscriptions to Kmong, an online marketplace for services, have risen from around 100,000 in 2019 to over 300,000 at present. An employee from the platform told the publication that over 70% of its members are in their 20s and 30s, and 73,000 freelancers who signed up over the last three years were between the ages of 24 and 33.

Some 2.2 million South Koreans found jobs through online platforms in the last three months and 55.2% of them were in their 20s and 30s, according to data from the Ministry of Employment and Labour.

How managers can take the next step to be great leaders